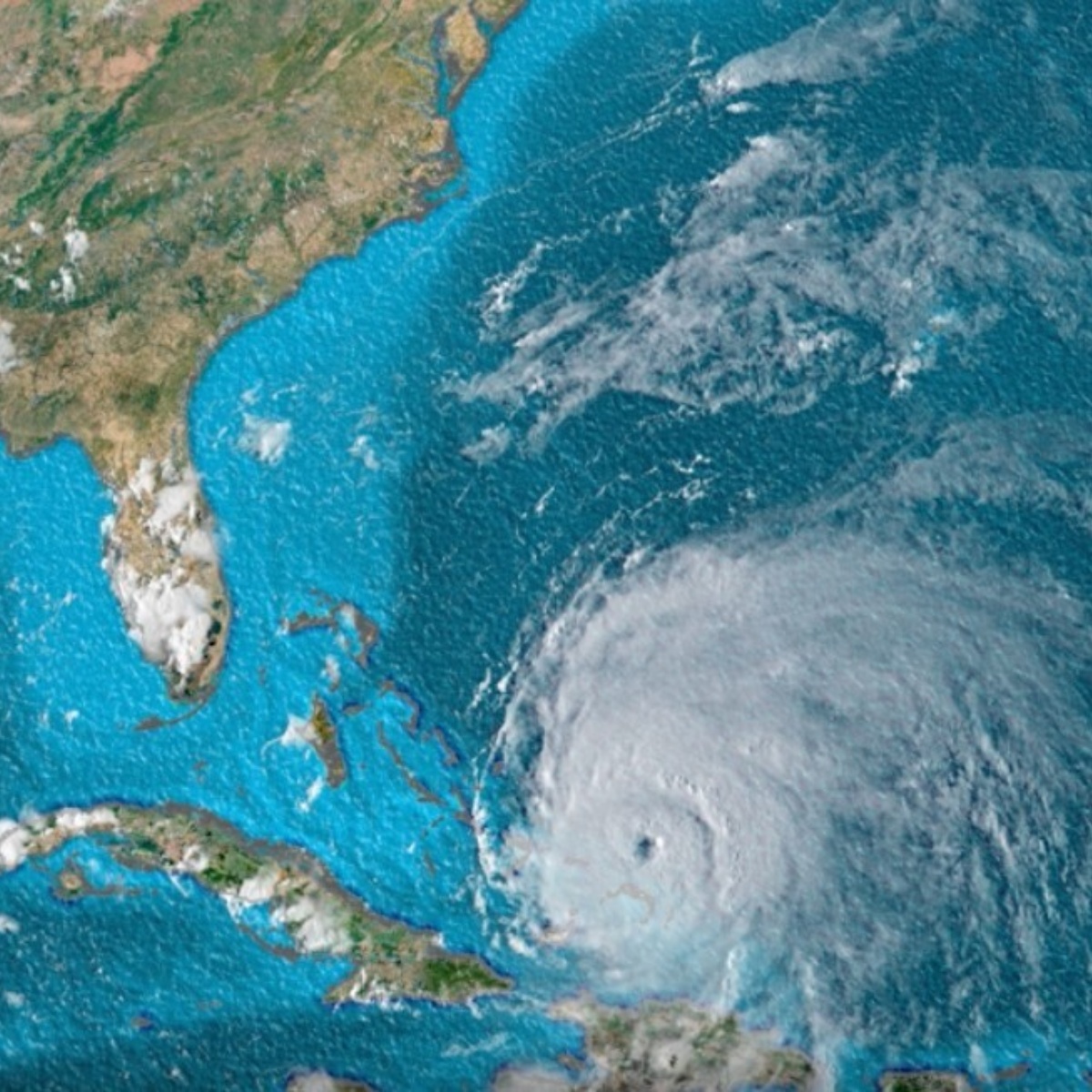 The hurricane fiona it is already category 4 and after violently hitting the Caribbean islands Turks and Caicos, headed straight for the bahamascausing panic and fear among the inhabitants, as it was confirmed that the natural phenomenon caused the death of several people in Puerto Rico and the Dominican Republic.

According to the United States National Hurricane Center (NHC), the cyclone is advancing with winds of 210 km/h and is expected to reach Bermuda on Thursday morning, causing serious damage.

“Fiona’s swells are due to reach Bermuda Thursday morning. The swells could cause life-threatening surf and current conditions.”

The last hours of the 20th and the first hours of the 21st of September, Fiona hit the islands with all her might, being category 3 and with its recent strengthening, it is expected to be devastating.

The authorities of Puerto Rico and the Dominican Republic reported that the phenomenon left a total of 5 people dead; two in PR, two in the DR and one more in the French overseas territory of Guadeloupe.

Luis Abidaner, Dominican president, declared that three provinces of his country are in a disaster zone; La Altagracia, El Seibo and Hato Mayor.

In addition to this, there are thousands of damaged homes and many affected families; at least 10,000 people were moved to safe areas, 400,000 are without electricity and just over 1,200,000 do not have water service.

It may interest you: Survivor Mexico is affected by the passage of Hurricane Fiona

Fiona will impact Bermuda on Thursday morning, the National Hurricane Center said; its winds are potentially destructive and dangerous, so evacuation plans are prepared for people living in risk areas.

At one point, the eye of Hurricane Fiona was in the British territory of the Turks and Caicos Islands, but now it is moving towards the United States.