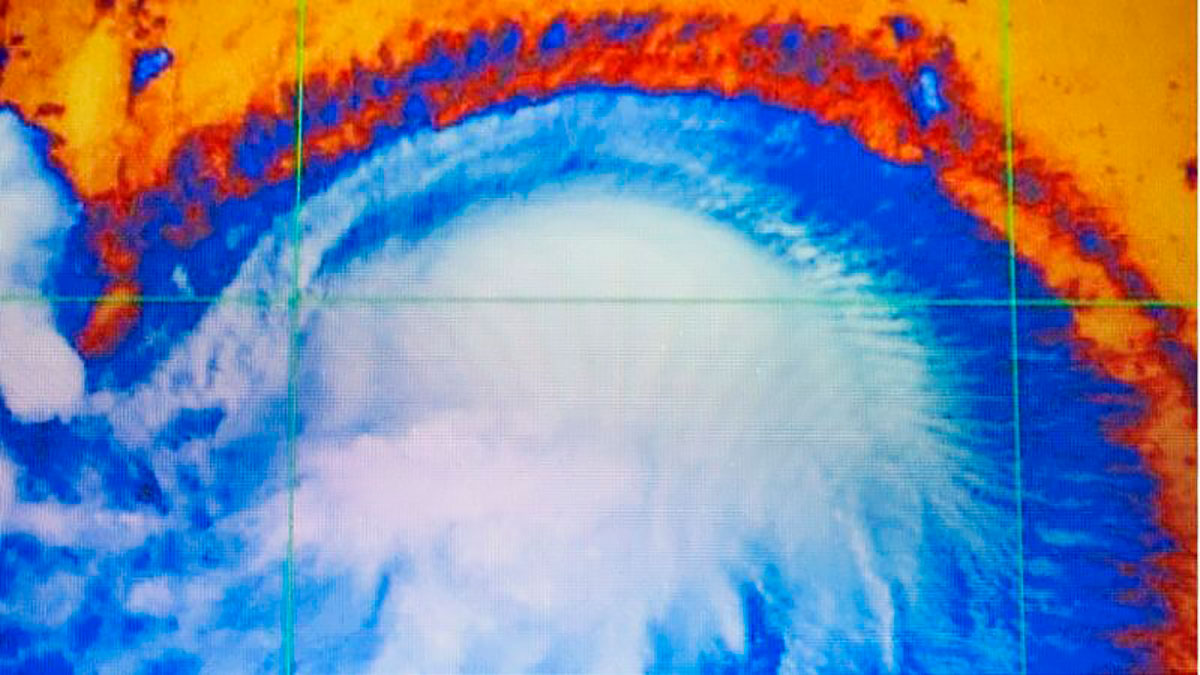 The dreaded Henri is dangerously close to the northeast coast of the United States.

Residents of the area are preparing for the arrival of the tropical storm, turned into a hurricane this Saturday, according to the advisory of the National Hurricane Center. Will be the first in 30 years in hitting New England.

The hurricane, with winds of 120 km / h and strong gusts, is expected to make landfall on Long Island, New York, or parts of southern New England this Sunday.

Parts of New York State declared the state of emergency.

On Saturday night, a concert taking place in New York City’s Central Park came to an abrupt halt “due to the approaching severe weather,” police said.

About 60,000 people had to be evicted from the first mass concert that was organized in the city after the restrictions due to the coronavirus pandemic.

“You have to take it very seriously”

Hurricanes are rare on this part of the United States coast.

New England was last flogged in 1991 due to a phenomenon of this type, when Hurricane Bob caused the death of 17 people.

“We must take this storm very seriously; Although it does not make landfall as a hurricane, tropical force winds and storm surge can cause significant damage“US Federal Emergency Management Agency Administrator Deanne Criswell told CNN.

“We will see power outages and downed trees, and even after the storm has passed, the threat of falling trees and branches will still be there.”

About six million people living near the northeast coast, in parts of Long Island, Connecticut and Massachusetts, received hurricane warnings.

And more than 36 million people in much of southern New England, as well as New York and New Jersey, received tropical storm warnings.

New York Governor Andrew Cuomo declared a state of emergency for Long Island and New York City, as well as other parts of the state. “PleaseormenI know this storm seriously “, asked the residents.

It is estimated that some 300,000 people will be without electricity. Officials urged “all residents to begin preparations for the storm and pay close attention to the local weather.”