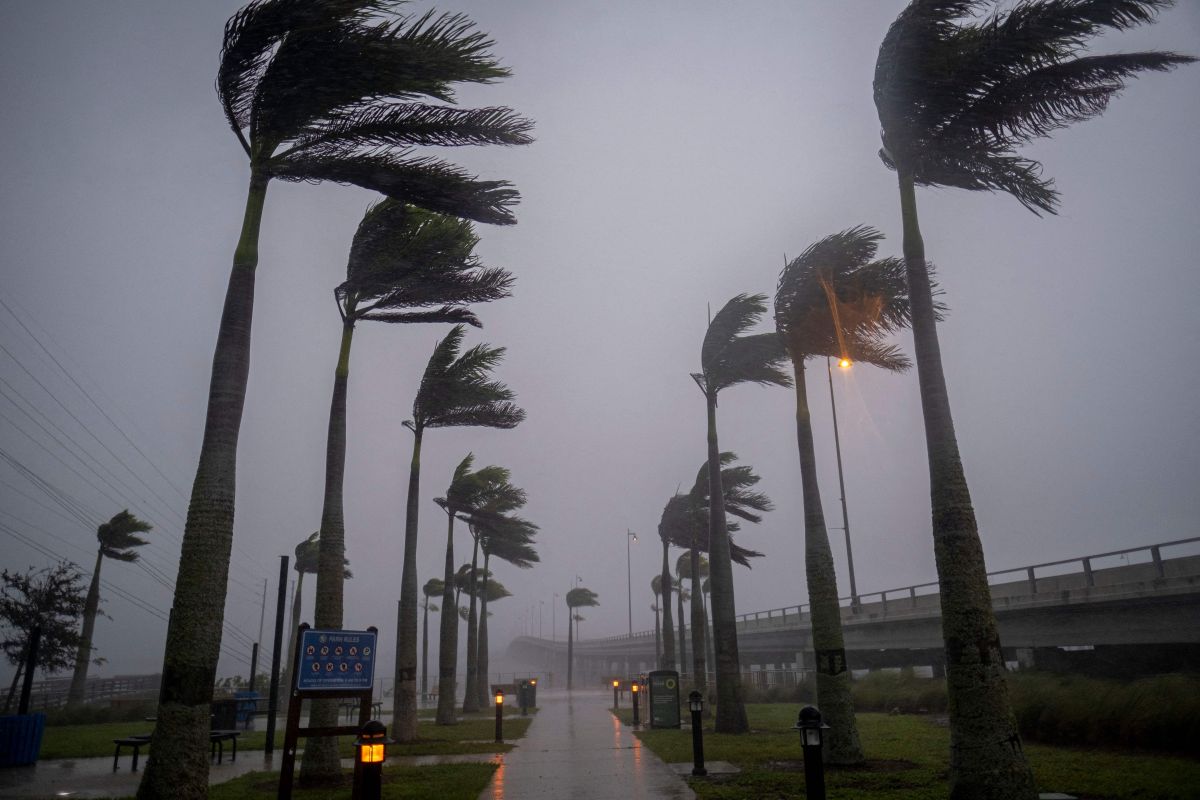 After making landfall in Cuba and leaving damage in different cities of this country, little by little, Hurricane Ian is approaching its next destination, which is, particularly and if there are no significant changes, the west coast of Florida, which has caused the government to request more than 2 million people to execute a mandatory evacuation plan throughout the state.

As the hours passed, Hurricane Ian increased in intensity. It is currently a category four hurricane, but some experts do not rule out the possibility that it could impact Florida as a category 5, which could be highly devastating.

In an interview for CNN, Philip Klotzbach, a senior research scientist at the Department of Atmospheric Sciences at Colorado State University, talked about the frequency and intensity of hurricanes and some characteristics that make Hurricane Ian special.

Why is Hurricane Ian special?

As Klotzbach explained, Hurricane Ian will be a high-impact storm because it intensified rapidly after its passage over Cuba.

Likewise, he indicated that the special thing about Ian is that it is approaching Florida with a trajectory forming an oblique angle, so any very subtle change in its direction could make a great difference for those who receive the impact of this storm surge.

The scientist recalled that precisely, the west coast of Florida is extremely prone to storm surges, but Ian, because it runs parallel to the coast, will make a big difference in where in Florida it makes landfall.

In addition, although satellite images have shown that Hurricane Ian has a circular shape, because of the situation with the speed with which it is moving, it could be that when it reaches Florida, it will have a completely different shape.

For his part, Anthony Reynes, who is a meteorologist with the National Oceanic and Atmospheric Administration (NOAA), said that Ian is a “major hurricane” and, therefore, “it is a hurricane that the west coast of Florida has not seen for years,” so it is expected to have a significant impact on the state, with winds and flooding that could be “catastrophic.”

Regarding the hurricane’s increasing intensity in a short period, Reynes pointed out that this is due, to a great extent, to the extremely warm waters of the Gulf of Mexico and the winds in the upper levels of the atmosphere.