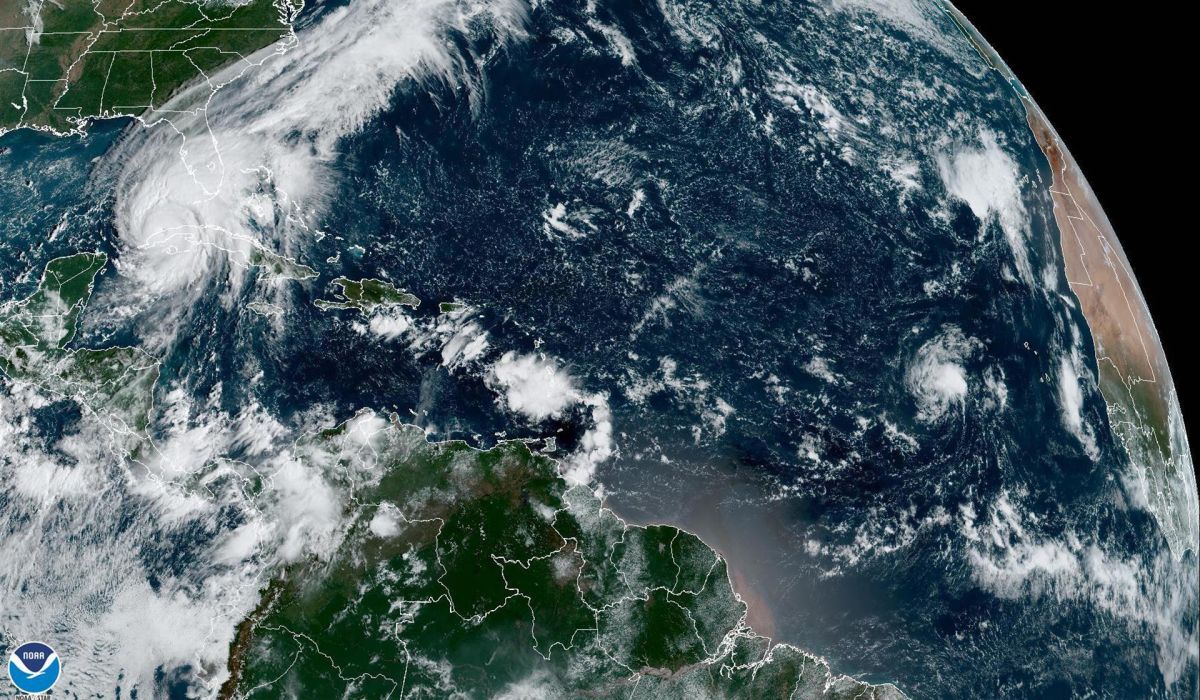 Hurricane Ian continues its path through the Gulf of Mexico and the Caribbean, after having passed through Cuba, where it has left serious consequences, to head straight for the Florida Coast, already in category 4. However, it is not ruled out that in the next few hours, it will make the jump to category 5.

Because of that, The United States National Oceanic and Atmospheric Administration (NOAA) closely follows the route that Hurricane Ian is following to keep the population on alert.

NASA has already given us a video taken from the International Space Station (ISS) that clearly shows how Hurricane Ian looks from space. Now NOAA has given us another shocking video of this meteorological phenomenon taken from a storm chaser plane.

It was a WP-3D Orion aircraft, known as “Miss Piggy,” which traveled into the eye of the hurricane over the Caribbean. In addition, the information collected by the high-tech equipment on board will help forecasters make more accurate predictions about the trajectory and strength of the phenomenon.

In the video, you can see a shot that comes out of the plane’s interior and then captures the eye of the hurricane, which resembles a sea covered with a dense layer of clouds that form the center.

Hurricane Ian: Why the 2022 hurricane season has surprised forecasters

In the following video, you will find all the explanations: