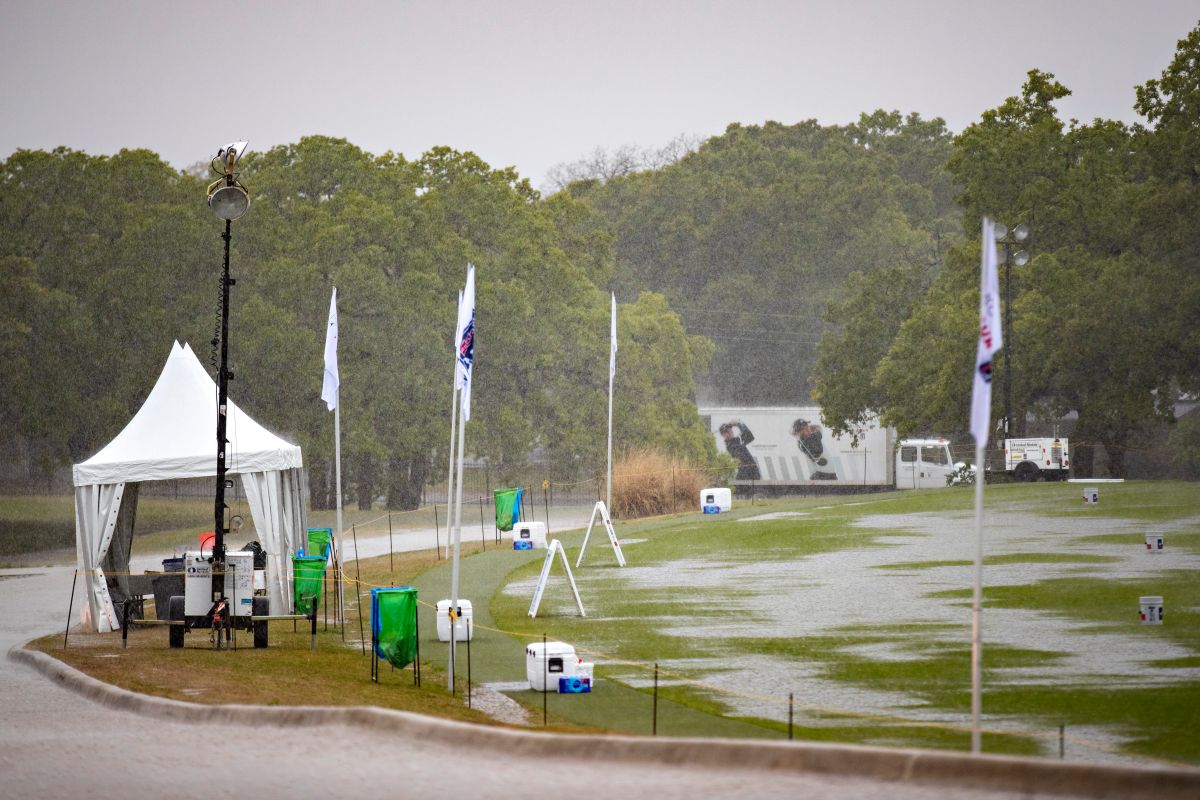 After hitting the Mexican Pacific coast with hurricane force, the tropical depression Pamela dissipated in northern Mexico, but meteorologists warn that its remnants go to Texas and Oklahoma, where could cause some flooding.

It was Wednesday morning when Pamela made landfall in the Mexican port of Mazatlán, where, according to official information, caused flooding and minimal damage. It was losing strength as it advanced inland, until it passed through a tropical storm and depression.

The US National Hurricane Center (NHC) indicated that its winds had dropped to about 30 miles per hour when it dissipated about 100 miles west of Laredo, Texas.

Although is likely to continue to weaken, the remnants of Pamela still could leave three to six inches of rain in parts of central Texas and southeastern Oklahoma, and even about eight inches in isolated spots.

The NHC warns that the rains “could result in urban and sudden floods of considerable magnitude.”

Keep reading:
– Airline cancels 1,800 flights due to bad weather in the United States
– The summer of 2021 was the hottest on record
– Hurricane-like storm causes commotion in Las Vegas