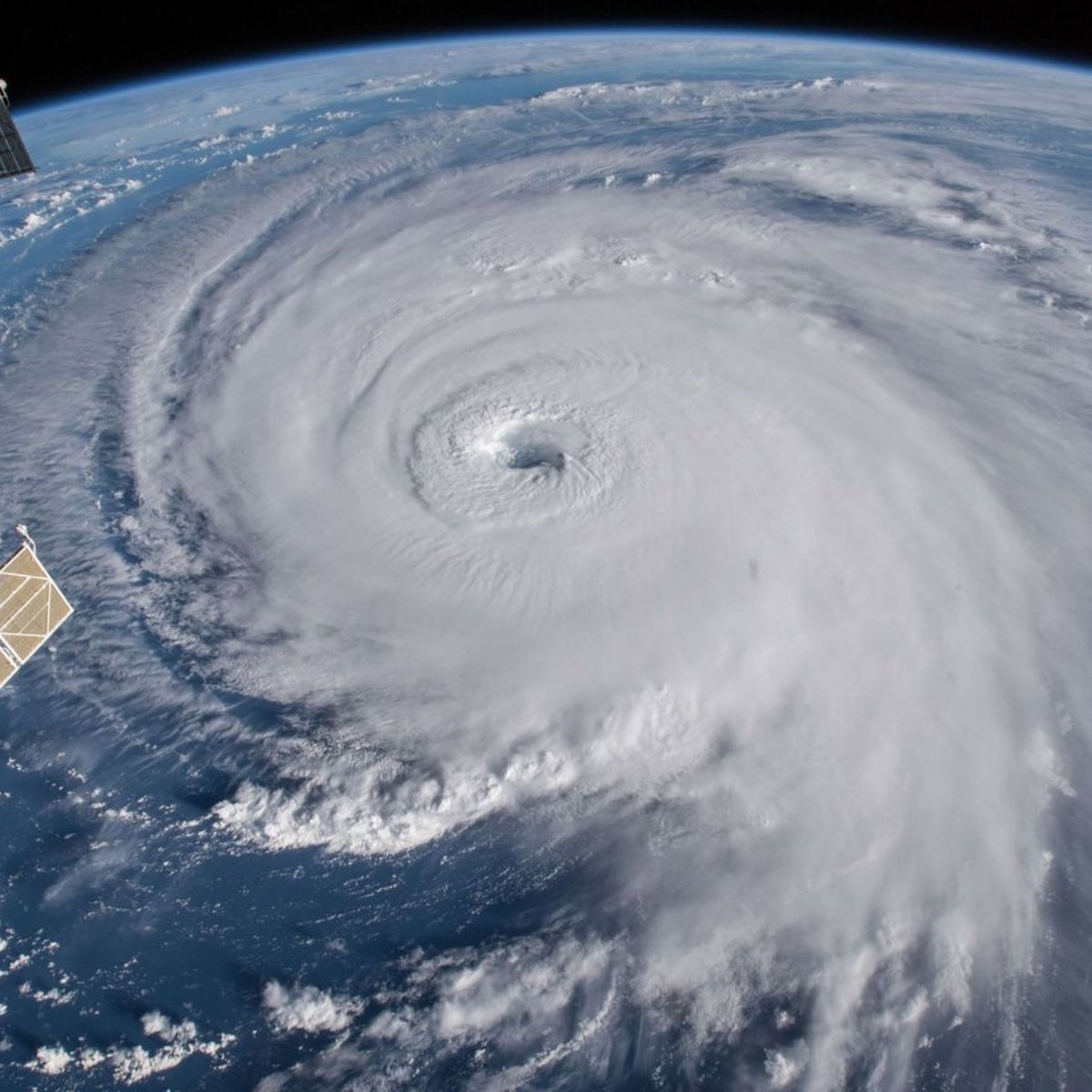 The University of Colorado and the latest NOAA reports, which are institutions specialized in formulating annual forecasts in reference Atlantic Hurricane Season, They indicated that more meteorological phenomena are expected but without a doubt “we will exceed the average this year”.

The clarification was made due to the absence of cyclones in the Atlantic and this has given the sensation of inactivity and some wonder why there is so much calm. This occurs because most of the tropical activity does not occur until the month of August.

The peak of the season is from September 10, so it is not uncommon for there to be a pause in the appearance of the phenomena during the months of July and early August.

The dust in the atmosphere originates in the Sahara desert in Africa, and turns out to be thin, dry air, it rises to the middle levels of the atmosphere where the easterly trade winds carry it across the tropical Atlantic.

The dry air can create conditions that help limit the development of possible cyclones, but the dust columns of the Sahara explain in large part, the reason why the tropical Atlantic calmed down momentarily.

Regarding the NOAA forecast, it is stated that the atmospheric and oceanic conditions still favor the formation of hurricanes.

“The chance of near normal activity has increased to 30% and the chances remain at 10% for a below normal season.”

It may interest you: Hurricane season 2022: The arrival of 20 to 30 cyclones is expected

The 2022 hurricane season began on May 15, although the first phenomena were present days before due to the weather conditions that have occurred in recent months.