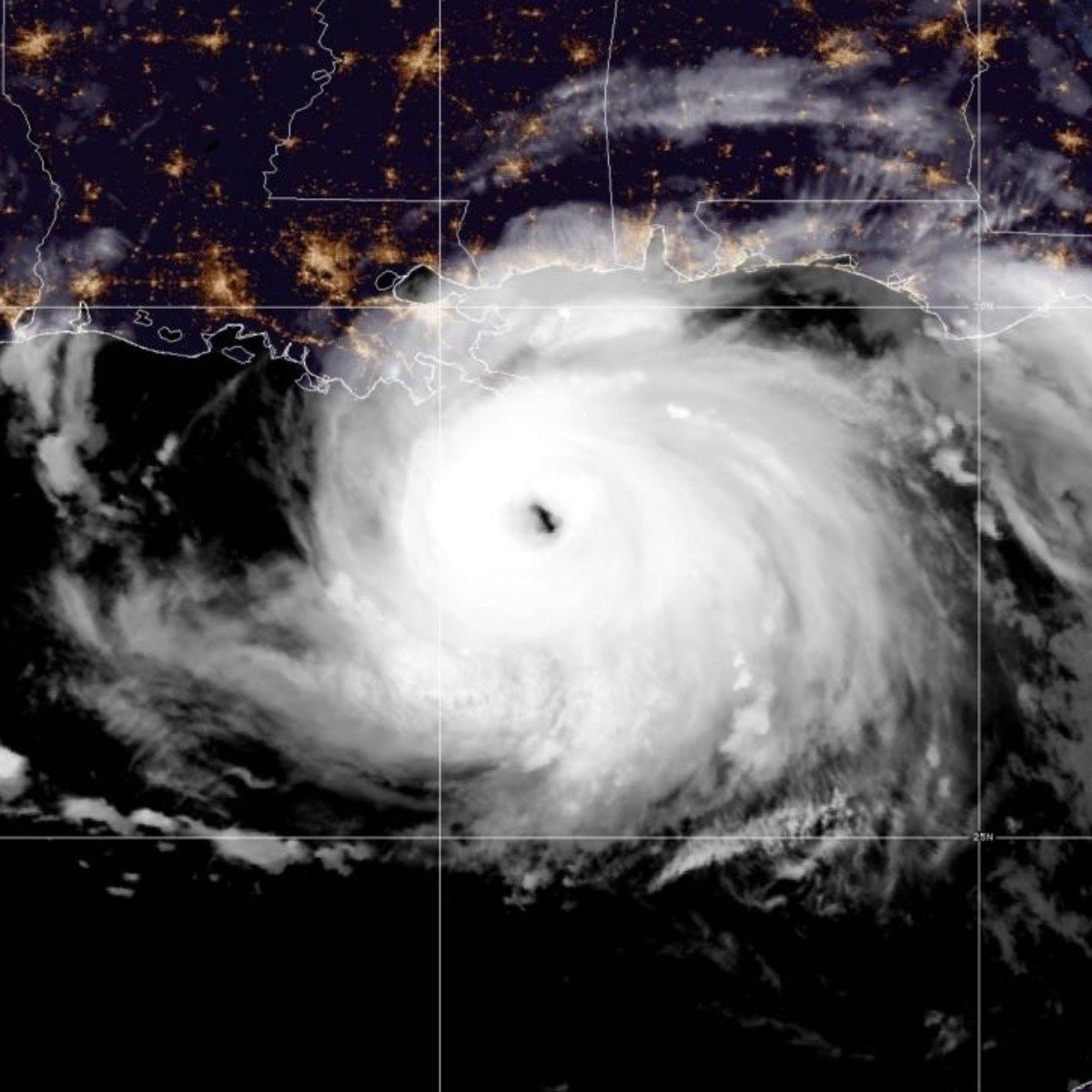 United States.- For the 2022 hurricane seasona probable range of 14 to 21 storms named, of which 6 to 10 could become hurricanesincluding 3 to 6 major hurricanes, reported the US Oceanic and Atmospheric Administration (NOAA).

Meteorologists from the Climate Prediction Center of the NOAAa division of the National Weather Service, predict a hurricane activity above average this year, which would make it the seventh consecutive season of hurricanes above average.

“Early preparation and understanding of your risk are key to being resistant to hurricanes and be prepared for the weather,” said Secretary of Commerce Gina M. Raimondo.

“Throughout the hurricane season, experts from the NOAA They will work around the clock to provide early, accurate forecasts and warnings that communities in the path of storms can trust to stay informed.”

The increased activity anticipated for this Hurricane season is attributed to several climatic factors, including an ongoing La Niña that is likely to persist through the hurricane season, warmer-than-average sea surface temperatures in the Atlantic Ocean and the Caribbean Sea, weaker Atlantic tropical trade winds, and an increased West African monsoon.

An enhanced West African monsoon supports stronger East African waves, which generate many of the hurricanes stronger and longer lasting during most seasons. How climate change affects the strength and frequency of tropical cyclones is an ongoing area of ​​study for scientists at the NOAA.

The perspective of NOAA it is for general seasonal activity and is not a landfall forecast. In addition to the seasonal perspective of the Atlantic, NOAA has also issued seasonal outlooks for hurricanes for the eastern Pacific and central Pacific hurricane basins.


The largest waves recorded in all of history