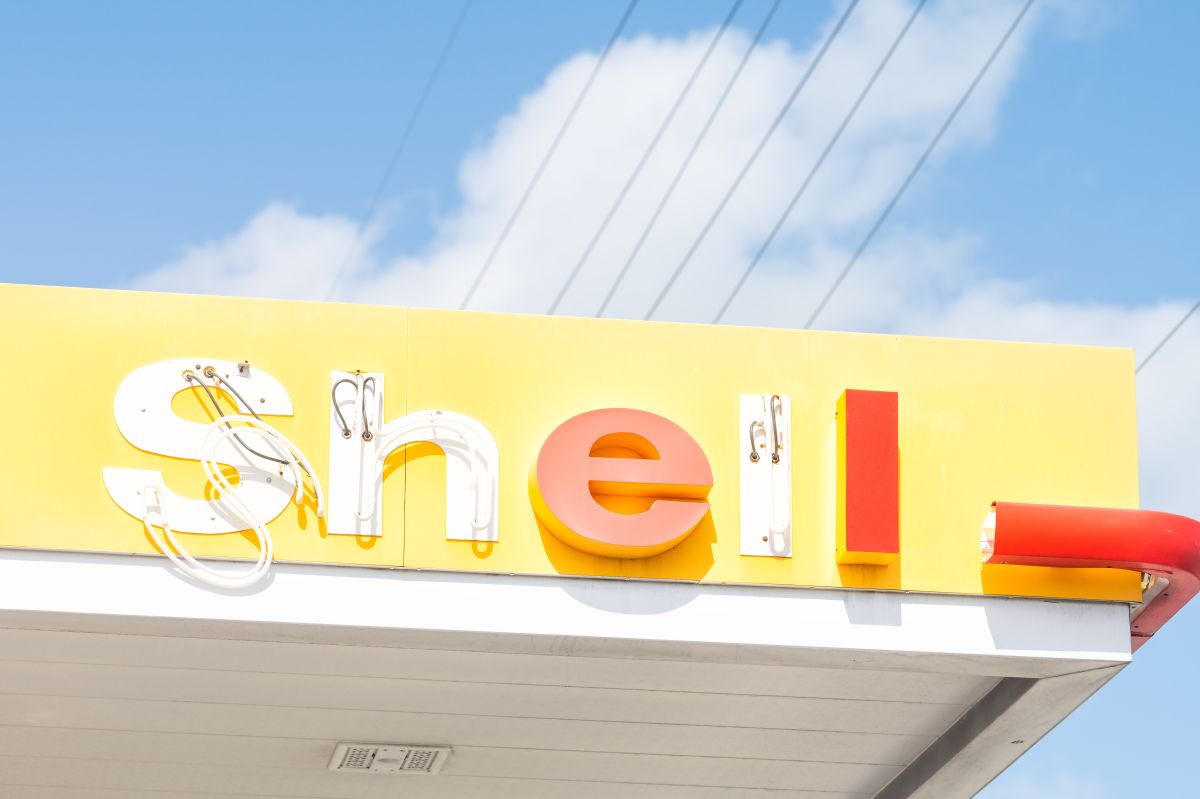 A new threat is intent on shooting gasoline prices higher. After rising more than 50% in the last year, experts warn that Hurricane season could further hurt the value of fuel in the United States.

Oil Price Information Service (OPIS) global head of energy analysis Tom Kloza said that oil refineries could be affected by natural phenomena. In case of having an impact on them, gasoline prices would reach “apocalyptic” figures.

“I think that for gasoline we are back above five (dollars) and… apocalyptic numbers come into play with hurricanes”he told Fox Business.

The statements come days after the average price of a gallon of gasoline reached a maximum when it exceeded $5 dollars. Although as of today, Monday, June 27, the price of the average gallon has stabilized a bit, trading at $4.89 dollars, –¢11 cents less–, the value is still high if we compare it with the $3.09 dollars it was worth a year.

In the state of California, the average price per gallon was $6.31 dollars, while in areas like Alpine it is $7.79 dollars, the highest in the entire country.

factors like Inflation in the country, the excess demand for fuel and the current conflict between Ukraine and Russia have drastically increased the value of gasoline.

Kloza said that attention also needs to be paid to the current values ​​of diesel, which also has a direct impact on the price increase of various products.

“What people have to watch…what’s really insidious for inflation are the values ​​of diesel and jet fuel. Stocks of those fuels are not building up. They are tight internationally,” he said.

The average value of a gallon of diesel in the country today is $5.81 dollars and contrasts with the $3.23 dollars it was worth a year ago.

– High gas prices force Americans to use rideshares, work from home or use bicycles
– Biden will ask Congress to pause gasoline tax for three months
– How much you could save if Biden announces a gas tax exemption