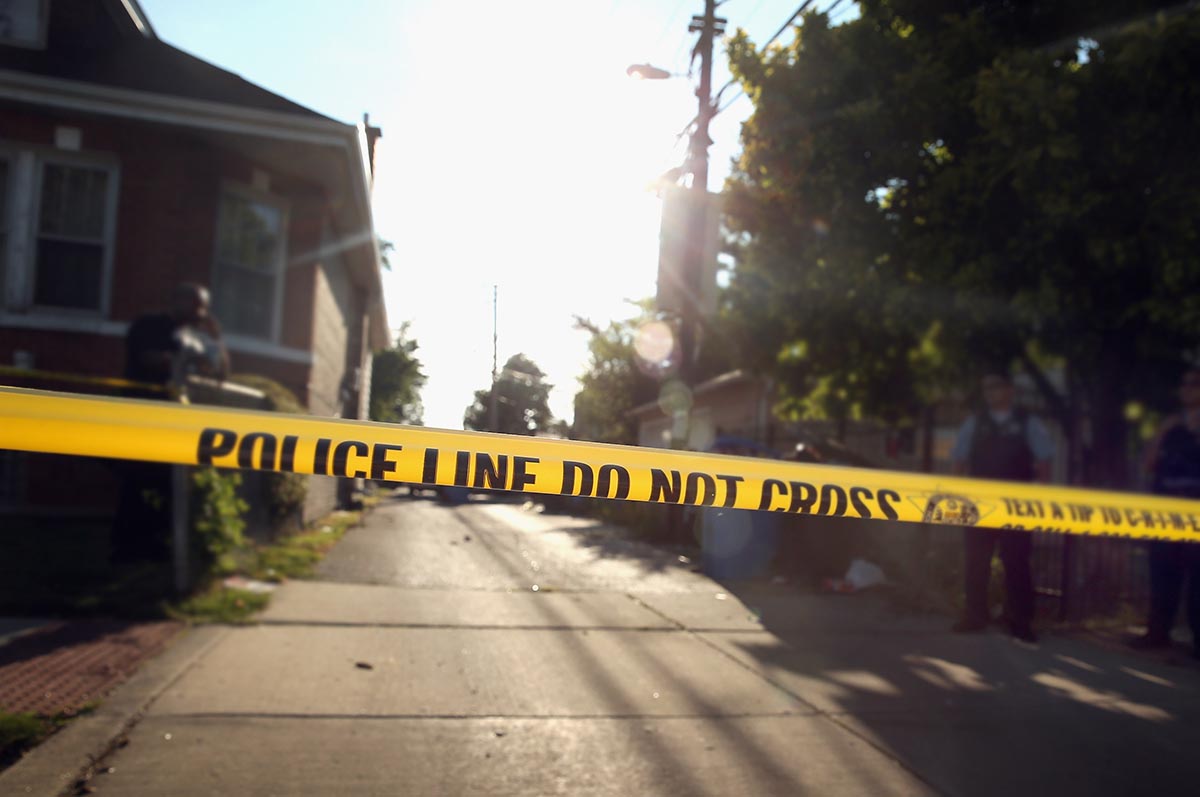 A parent spoke to the emergency line in Hillsborough County, to report that he had shot his wife and stepdaughter to come to his aid.

The police arrived at an address located in Riverside, where They found three lifeless bodies, which had bullet wounds. One of them, that of the man who had previously spoken to 911, He had a self-inflicted gunshot.

According to the Hillsborough County Sheriff’s report, it was detailed that when 64-year-old Thomas Shultz reported the homicides, he said: “I’m in an impossible situation and I plan to hurt myself.”

The man also told the operator that: “I have to go, I’m getting ready to shoot myself.” Shultz’s body was found on the back porch of the house and next to it was a revolver.

His wife was in a bedroom on his bed and the stepdaughter was in a bed with a tube connected, also with a bullet. They were both killed in their sleep..

According to Sheriff Chad Chronister, he explained to FOX 13 News, that Shultz’s stepdaughter was terminally ill and her mother too, that perhaps this delicate situation led the man to end the suffering of the two women and himself.

The police also specified that There is no suspect or person responsible for the three deathsso the protocol dictated by law will be followed and there will be no detainees.