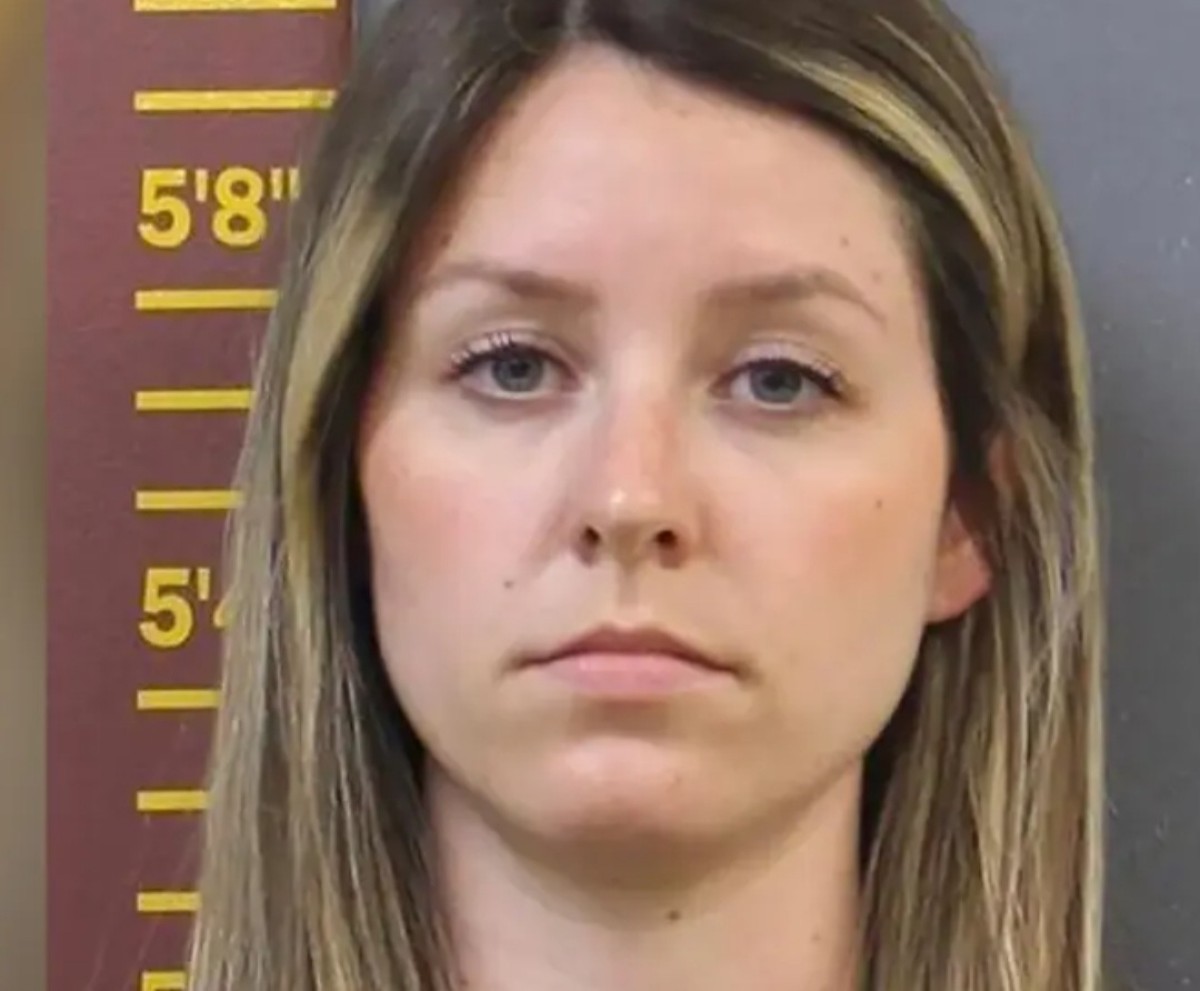 The husband of a teacher in Pennsylvania was the one who practically handed her over to the authorities for sexually abusing a student at the school where she worked.

Olivia Ortz, 26, was arrested Monday and faces two counts of sexual activity with a 17-year-old student at Wilmington Area High School, according to local media.

The husband, who was doing freelance work for the school’s music department, found Compromising messages on Ortz’s iPad after arriving from a trip to Florida and alerted the principal of the educational center.

The suspect, a resident of Hermitage, was suspended from work on May 9. An arrest warrant was issued for her last Friday.

After the clues that the husband provided to the authorities, investigators discovered more than 100 messages between the teacher, who directed the school choir, and the student via Spotify chat.

Allegedly, the teacher and student had a secret or private communication code in case they discovered the forbidden relationship.

When the teenager was interviewed, she told agents that the two continued to communicate despite the accusations against them and that they were in love.

Ortz remains in custody in Lawrence County. on a $150,000 bond. The next hearing in the case is scheduled for May 25.

Police in Florida surprise a teacher in full sexual abuse of a student, whom he identified as his girlfriend