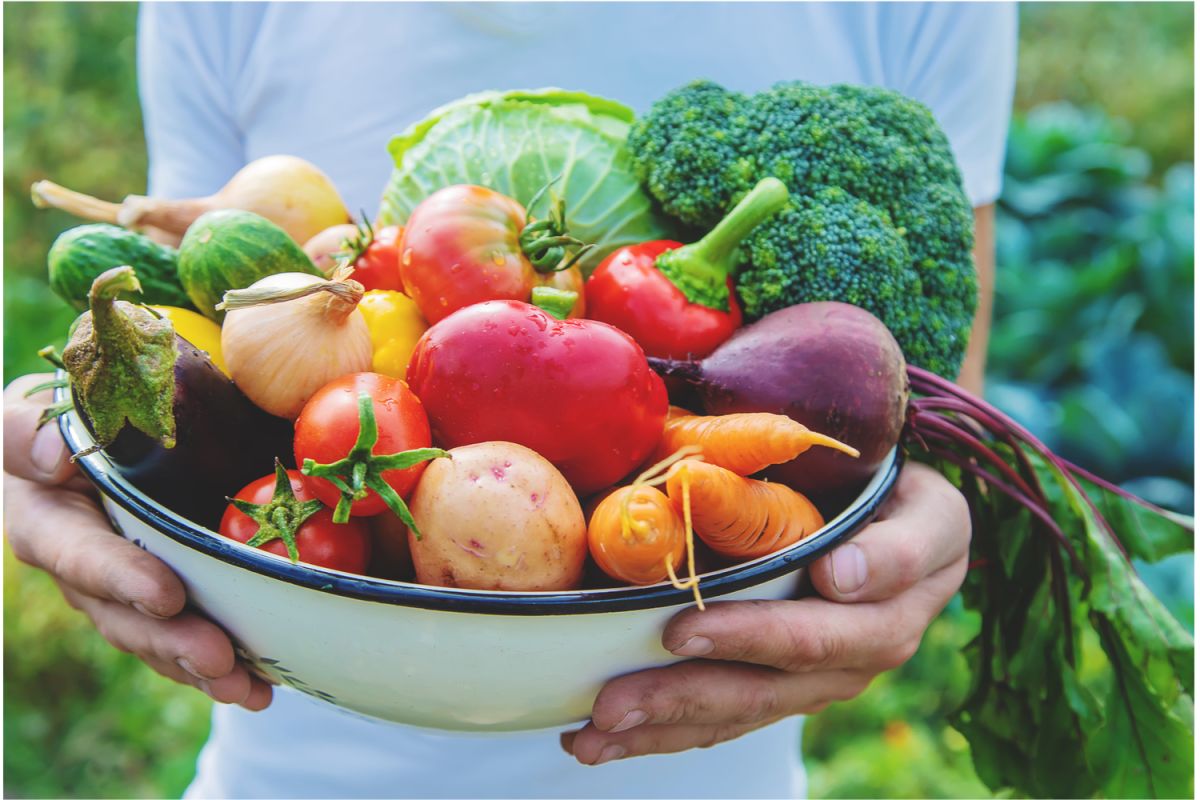 In recent months all nutrition and medicine trends talk about the benefits of following a plant-based diet. Its benefits are undeniable, it is one of the best schemes to prevent diseases, gain health and improve life expectancy. Two studies published in the Journal of the American Heart Association recently came to light, in which it was found that Eating more plant-based foods is heart healthy at any age. These research studies conclusively endorsed the benefits of following a plant-based diet, to improve heart health and protect it from heart disease in two specific groups: young adults and postmenopausal women. The two studies were conducted separately and looked at different measures of healthy plant food consumption. And they found that both groups had fewer heart attacks and were less likely to develop cardiovascular disease when they ate healthier plant foods.

According to the dietary and lifestyle recommendations proposed by the American Heart Association, a healthy dietary pattern is the one that emphasizes the intake of a variety of fruits and vegetables, whole grains, low-fat dairy products, poultry and skinless fish, nuts and legumes, and non-tropical vegetable oils. He also advises a limited consumption of saturated fat, trans fat, sodium, red meat, sweets and sugary drinks.

The first study was titled “A Plant-Centered Diet and Incident Cardiovascular Disease Risk During Young or Middle Adulthood” and was based on assess whether long-term consumption of a plant-centered diet and a shift toward a plant-centered diet, beginning in early adulthood are associated with lower risk of cardiovascular disease in middle age. According to Yuni Choi, the study’s lead author and a postdoctoral researcher in the division of epidemiology and community health at the University of Minneapolis School of Public Health: “Previous research focused on individual nutrients or individual foods, however , there is little data on a plant-centered diet and long-term risk of cardiovascular disease. “

What did the study consist of? Choi and his colleagues examined diet and heart disease development in 4,946 adults enrolled in the Coronary Artery Risk Development in Young Adults (CARDIA) study. The participants had between 18 and 30 years at the time of enrollment (1985-1986) in this study and did not have any cardiovascular disease at that time. It is worth mentioning that these participants included: 2,509 black adults and 2,437 white adults (54.9% female overall) who were also analyzed by level of education. They were subjected to eight follow-up exams from 1987-88 to 2015-16 and these included laboratory tests, physical measurements, medical histories, and assessment of lifestyle factors. AA Participants were not told to eat certain things and their score on diet measures was not reported, so the researchers were able to collect unbiased long-term habitual diet data.

After detailed interviews on diet history, the quality of the participants’ diets was rated according to the A Priori Diet Quality Score (APDQS) comprised of 46 food groups. These were classified into three categories: beneficial foods (such as fruits, vegetables, beans, nuts, and whole grains); adverse foods (such as French fries, high-fat red meat, salty snacks, cakes, and sodas); Y neutral foods (such as potatoes, refined grains, lean meats, and seafood). The findings were surprising: Participants who received higher scores ate a variety of beneficial foods, while people with lower scores ate more adverse foods. The highest values ​​correspond to a plant-based and nutrient-rich diet.

The findings were compelling and is supported by 32 years of follow-up: 289 of the participants developed cardiovascular disease (including heart attack, stroke, heart failure, heart-related chest pain, or clogged arteries anywhere in the body). It is worth mentioning that the people who ate more plant foods that are richer in nutrients and less products of animal origin evaluated negatively, they were 52% less likely to develop cardiovascular disease. The study considered various factors such as age, gender, race, average caloric intake, education, parental history of heart disease, smoking, and average physical activity.

A very interesting piece of information was that between years 7 and 20 of the study, that is, when the ages of participants ranged from 25 to 50 years, those who improved the quality of their diet the most through a higher consumption of beneficial plant foods and fewer negatively evaluated animal products. They presented a wonderful 61% less likely to develop subsequent cardiovascular disease.

Another fact that is important to mention is that there were few vegetarians among the participants, so the study could not evaluate the possible benefits of a strict vegetarian diet. That is to say, one that excludes all products of animal origin, including meat, dairy products and eggs.

It should be noted that a nutritionally rich, plant-centered diet It is really beneficial for cardiovascular health, however according to experts it is essential to clarify that it is not necessarily vegetarian. People can choose between plant foods that are as natural as possible and above all go for those that are not highly processed. While include the consumption of animal products in moderation and occasionally, as with poultry, fish, eggs, and dairy.