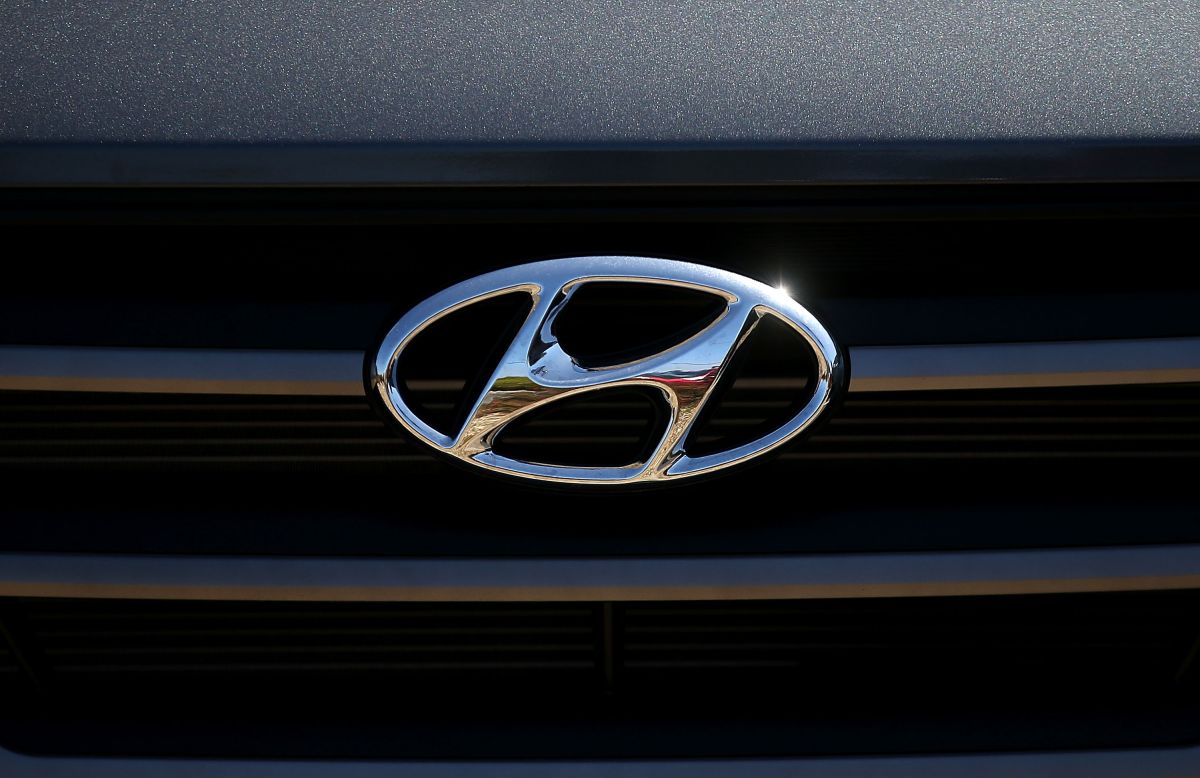 The automobile company Hyundai confirmed this Friday that will spend $5.5 billion in the construction of an electric vehicle plant near Savannah that will employ more than 8,000 workers.

Jaehoon Chang, CEO of Hyundai Motor Group, made the announcement during an event with Governor Brian Kemp from the site where the factory will be built in Bryan County.

The agreement was described by the governor as the largest economic development project in the history of the state.

It will be Hyundai’s first plant in the US dedicated to assembling electric vehicles and will also produce vehicle batteries.

“Hard-working Georgians will have the opportunity to have a high-paying advanced manufacturing job with a big company,” Kemp said in an interview.

Hyundai Motors said it plans to start construction early next year and in 2025 it will start producing up to 300,000 vehicles per year. However, he did not say which vehicle models it will make.

Asian automakers have made investment announcements this year in the United States. Such was the case of Toyota, which last February announced a millionaire investment in the country to build electric cars.

The announcement came as President Joe Biden is visiting South Korea and was scheduled to meet with Hyundai’s CEO in Seoul on Sunday.

The State of Georgia and partner local governments they bought 2200 acres (2,200 acres) in Bryan County a year ago to attract a large manufacturer.

It wasn’t big enough for Hyundai, so the state and its partners purchased two additional neighboring tracts to expand the site to more than 2,900 acres (1,170 hectares).

Kemp predicted that the Hyundai plant will become one of the largest customers of the Port of Savannahwhich has already experienced explosive growth in recent years.

It is the second major electric vehicle plant announced in Georgia in less than a year.

Rivian Automotive announced in December plans to an electric truck plant $5 billion project east of Atlanta that is expected to employ about 7,500 workers.

Kemp declined to discuss details of the tax breaks and incentives the company was offered for locating in Georgia. Rivian received a package worth $1.5 billion.

You may also like:
– Wells Fargo cuts its growth forecast and adjusts it to a recession base case for 2023
– The price of gasoline will continue to add records until the summer, considers the AAA
– Walmart made the richest family in the world lose $19 billion