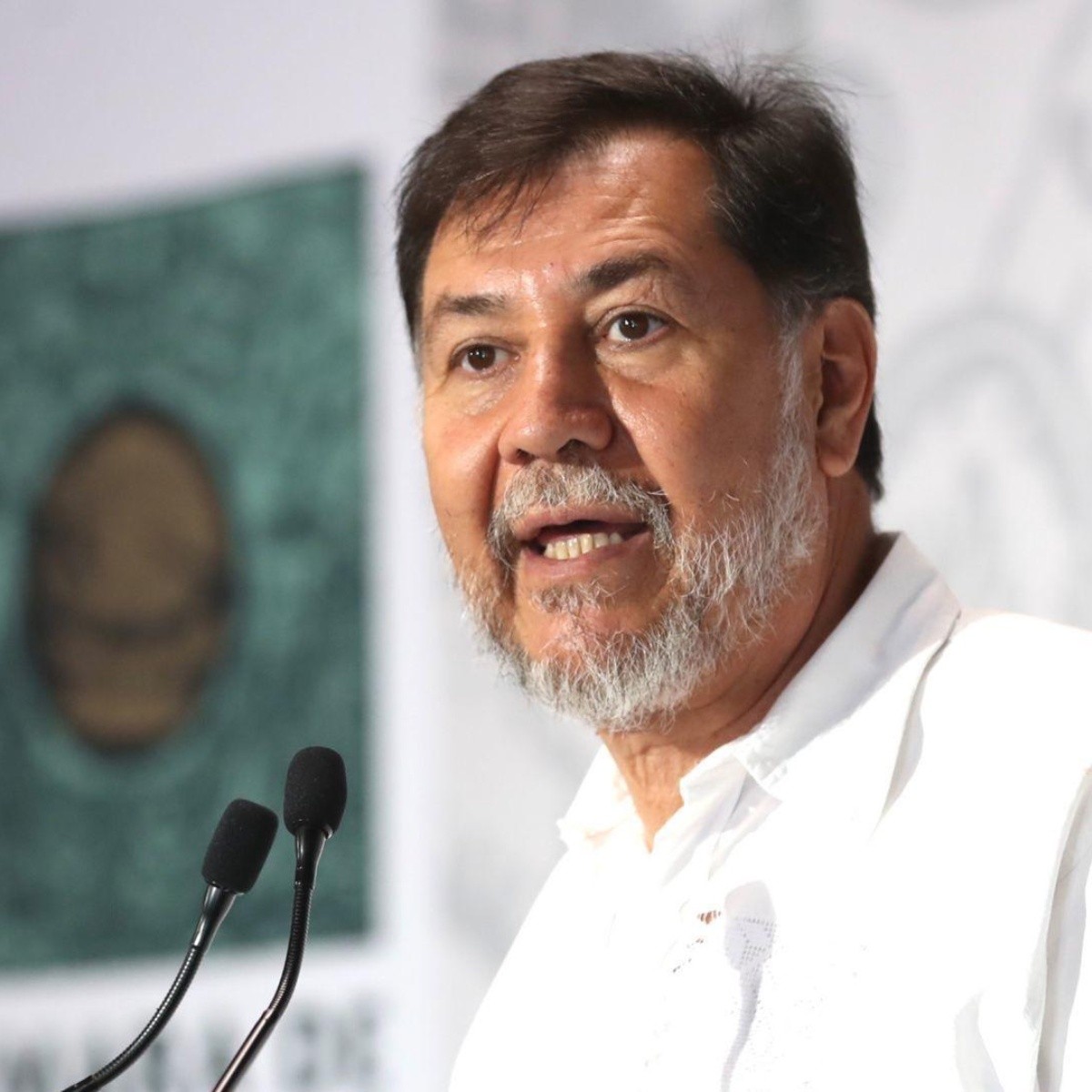 Tabasco.- The deputy for the Labor Party, Gerardo Fernández Noroña, claimed to be the third in the polls as the favorite to be the candidate of the left in the next 2024 presidential election.

During his recent visit to Tabasco to supervise the Olmec “Dos Bocas” Refinery, Fernandez Norona was even proclaimed above Adam Augusto LopezSecretary of the Interior, to be the candidate for the presidency.

“I’m doing very well, I win all the polls and, well, I appreciate all of them, Adán Augusto is my little brother, but I’m going to beat them,” declared the PT deputy.

He affirmed that there are polls in which he leads Marcelo Ebrard, followed by claudia sheinbaumand he is in third place, above the current Secretary of the Interior, Adán Augusto López Hernández.

“Yes, there is a survey that puts Marcelo at 29, if I remember correctly, 25 Claudia and I 15.6 something like that. The fellow president is a badass, a giant, but he has one vote. The people below are going to decide… yesterday that I arrived in Tabasco they said ´Noroña by 2024´. I’m doing well, but people will decide, ”he asserted.

Noroña reiterated the words of President Andrés Manuel López Obrador, indicating that there are no longer “covered” or finger-point candidates, so Morena’s representative in the 2024 presidential election will be elected by the citizens.

“We are not the PRI, they make some disfigurements, some tricks. They name Claudia, Marcelo, Adán Augusto, he already said that the people decide, and I’m doing very well below, I’m going to beat them. Doesn’t he look like the stuffy Don Adam? There is no covered and uncovered, everyone is doing their homework. They are companions that I love very much, ”he mentioned.