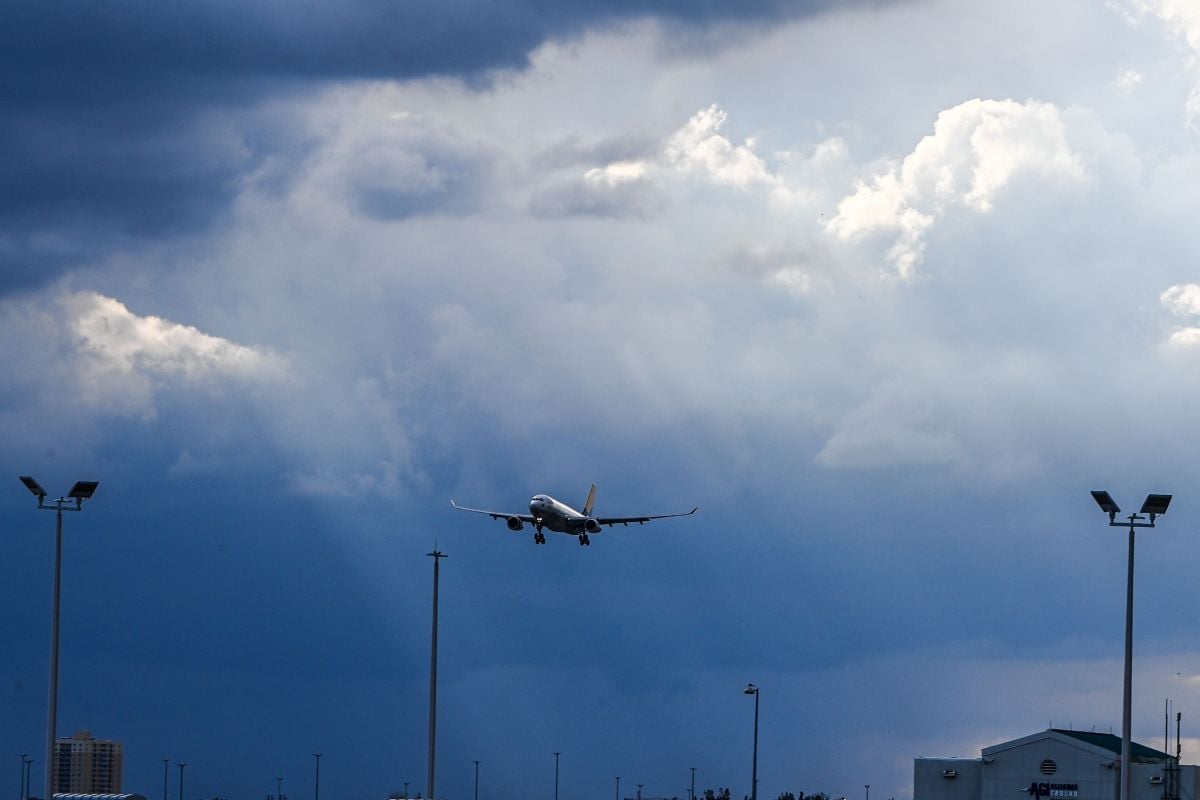 Videos circulating on social networks captured the moments of despair and chaos that were experienced in the interior of a Red Air plane that caught fire on landing in Miami, Floridafrom the Dominican Republic this Tuesday.

In one of the recordings available on TikTok, passengers are heard screaming as they cannot get out of the plane.

“I’m going to die“says a woman.

In another entry, travelers can be seen escaping the plane by sliding down a makeshift platform from what appears to be an emergency exit.

In both videos, the image is not clearly seen, since, in the midst of confusion, people did not focus on the phone.

The commercial plane that carried between 126 and 130 passengers plus 10 crew members caught fire after landing gear collapsed due to technical failures at the Miami International Airport.

An airport spokesman, Greg Chin, told CNN that the plane took off from Santo Domingo and arrived at about 5:30 pm

Three people were taken to hospital for minor injuries.

“I thought I was going to dieGarcia. It is not clear if the woman is the same one heard in the video shouting those words.

When fire crews arrived on the scene, the wing of the McDonnell Douglas MD-82 aircraft was on fire.

Miami-Dade Fire and Rescue personnel used foam trucks to suppress the fire and other means to control the fuel spill.

The National Transportation Safety Board is investigating the incident.

Here you can see the images from inside the plane