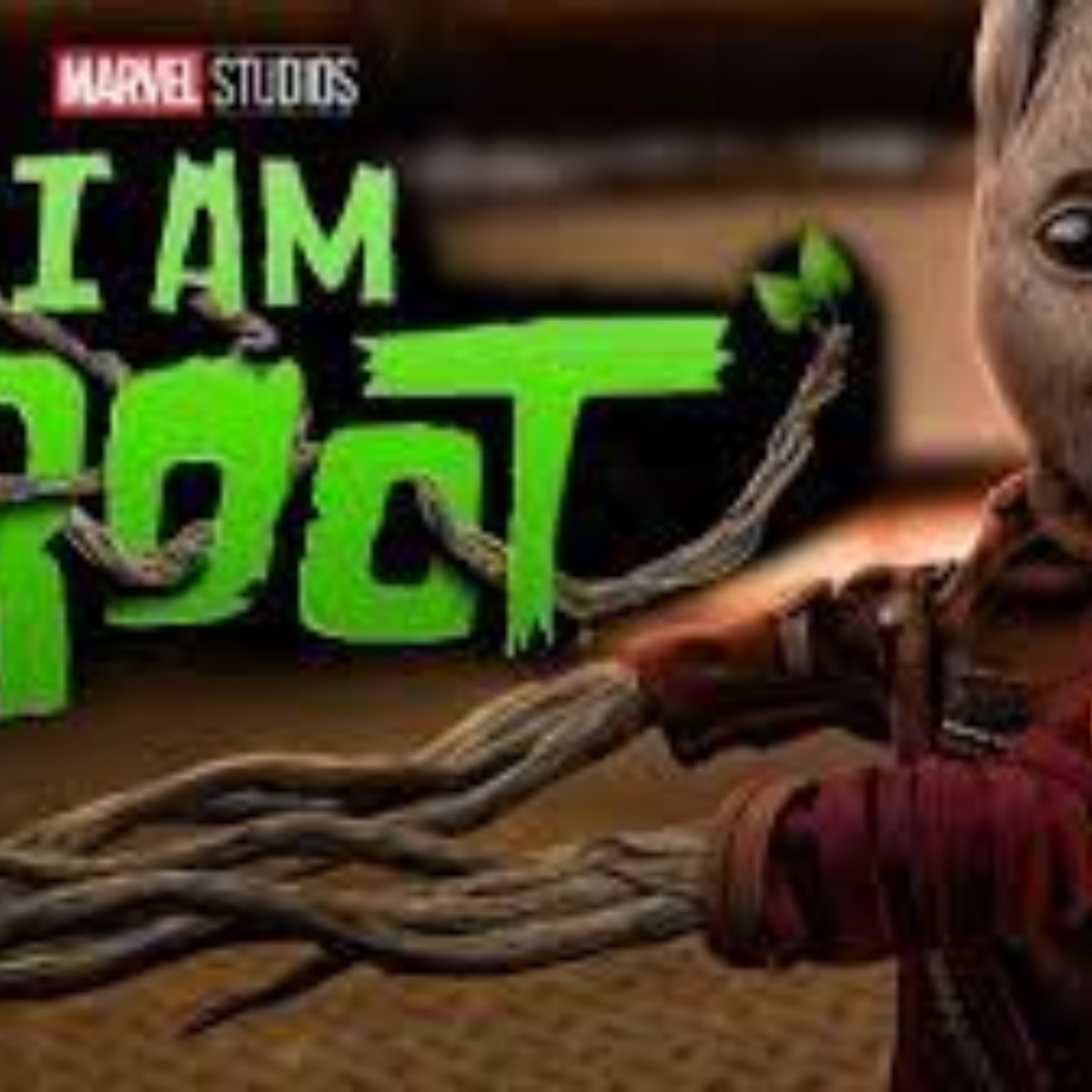 Disney + has revealed the official poster of “I Am Groot” along with its release date, the film tells stories of the small character of “Guardians of the Galaxy”, which has earned the affection of Marvel fans.

In AmericanPost.News We have let you know that “I Am Groot” is part of the nine Marvel movies and series confirmed for this 2022.

Disney Plus recently revealed that the series will be short films, where “Groot” will have the leading role, however the stories will not have continuity in each episode.

When will I am Groot come out?

Along with the official poster, the release date of I am Groot was revealed, which will be on August 10, through the Disney + streaming platform.

So far it is unknown if the Groot series will offer any details relevant to the Marvel Cinematic Universe, as fans are used to.

Let us remember that the “WandaVision” series was necessary for the development of “Doctor Strange in the Multiverse of Madness”.

Will Guardians of the Galaxy be in “I Am Groot”?

Although Marvel and Disney have kept all the details of the next premiere of “I Am Groot” secret, it has been revealed that the characters of “Guardians of the Galaxy” will participate in the series.

So far it is known that Drax will participate in the series, however it is unknown if he will do so with actor Dave Bautista, since he will end his participation in Marvel with ‘Guardians of the Galaxy Vol. 3’.

Marvel fans will have to wait for the release date to find out what surprises it will bring.”I Am Groot”.