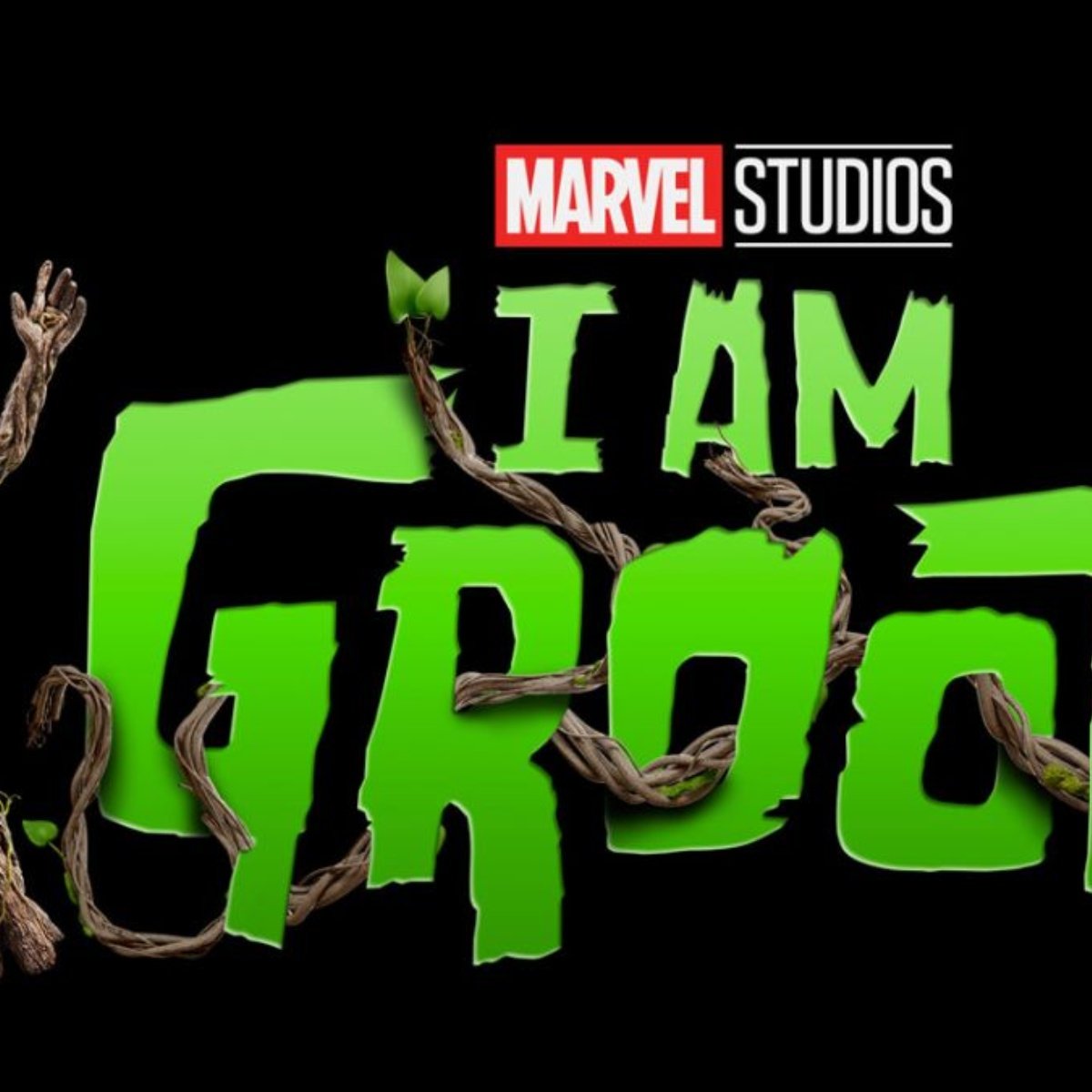 Disney+ continues to work on offering the best content to its subscribers and as proof of this we have the fact that today, Wednesday, August 10, premiered ‘I am Groot’the new miniseries of Marvel Studios that promises to be a total success within the platform.

Through its social networks, The Walt Disney Company’s streaming service announced that the five episodes that show the first steps of the charismatic wooden alien before becoming a member of the Guardians of the Galaxy are now available to stream and download on Disney+.

The plot of ‘I am Groot’

According to the official synopsis, ‘I am Groot’ recounts the first years of Groot’s life. Through five short episodes, fans will be able to meet the character from Planet X, live fun adventures with other aliens and robots after leaving the Guardians of the Galaxy spaceship after feeling jealous of another tree.

The series is expected be to the children’s liking, public to which it is mainly focused. However, it is well known that this television project has been highly anticipated by Marvel Studios fans, who are already celebrating its arrival on the popular platform.

It may interest you: These are the Marvel movie premieres for 2022

How much does the Disney+ subscription cost?

Disney + snatched millions of subscribers from Netflix in its debut, this because it has a very interesting rate for the public. As AmericanPost.News mentioned before, the catalog of Disney, Pixar, Marvel, Star Wars and National Geographic is available by paying $159 MX per month or you can pay $1599 MX for one year of service.