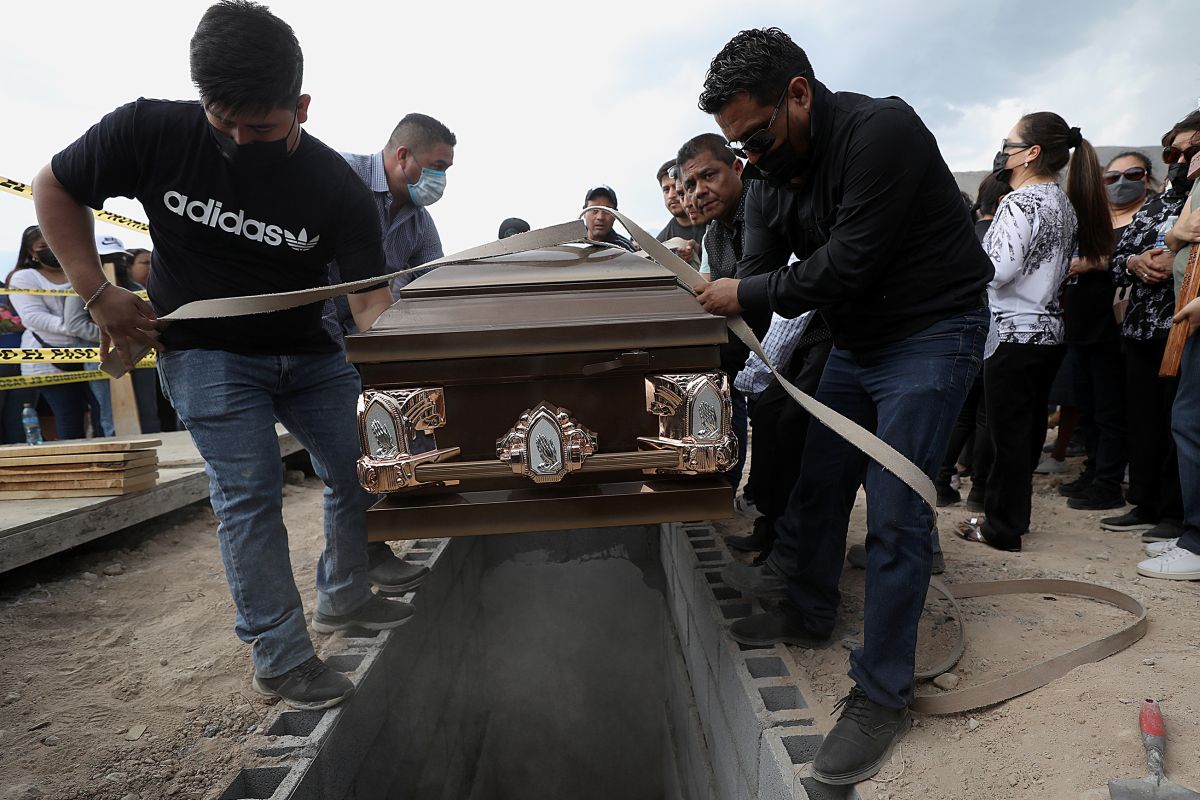 Debanhi Escobar’s father assured this Thursday that he has received a series of threats in relation to his daughter’s casethe young Mexican woman who disappeared and was found dead in a cistern in the northern Mexican state of Nuevo León.

Before entering the Nuevo León Femicide Prosecutor’s Office this morning, Mario Escobar gave an interview to the local media Info7, where he assured “not to be afraid of anything.”

However, Debanhi’s father did not want to give more details about who has threatened him, he only chose to say that he has received calls and that he is not afraid, since he mentioned that he will continue to fight to know “the truth” of what happened after the disappearance. and subsequent death of his daughter.

“I’m not afraid of anything, I don’t care if they continue to threaten me with death, who, I don’t know, but I’m not afraid,” Mario Escobar told the media.

“Thank God in the vault that I made for my daughter there are three places and if I need to get to that place to find the truth I will get there, I am not interested, the drawer is already there, I already have the 3 places to go to the Laguna in any case that it be so and if God so wishes, ”said Mr. Escobar emotionally.

Debanhi’s father pointed out that he went to the Prosecutor’s Office for some documents and added that he hopes to give details later.

“We come to collect some documents, we hope they have them and later we go out to see what I tell them, what they tell me, I will give them many details,” he added.

The social, political and media pressure exerted in recent days regarding the alleged femicide that occurred against the 18-year-old teenager has caused new videos and clues to come to light in recent hours regarding what actually happened in this case.

This morning a new video appeared where the young Debanhi appears struggling with a young man outside a party, shortly before she asked for a taxi together with her friends, and later disappeared.

After the doubts of Debanhi’s family regarding his death and how his body was found inside a cistern in the so-called Nueva Castilla motel, where various investigations had allegedly been carried out days after his disappearance, the local and federal authorities are taking action on the matter, to such an extent that 2 prosecutors who were working on this situation have already been removed from office.