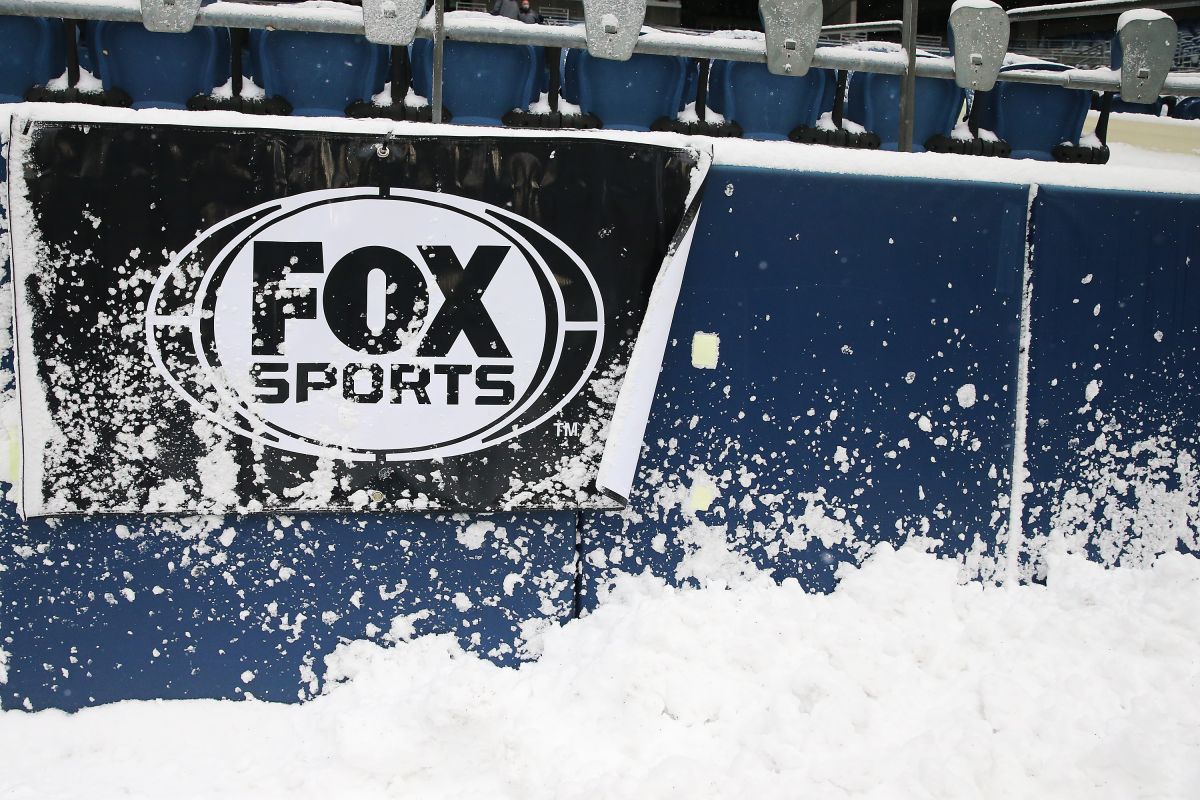 Juan Carlos Gabriel deAndathe former cast member of Fox Sports He was honest in a chat with his friend “Donkey” Van Rankin and he remembered how it was the night that ended with his dismissal from the sports chain.

It is worth remembering that, at the time, eight years ago, the video in question went viral, although it has already been removed from the platforms and it is difficult to find it, but Gabriel de Anda accepted what was very evident: that came to work drunkbut also stressed that, although that appearance in The Last Word cost him his departure from the television stationdoes not regret it, since he feels privileged to have managed to ascend so quickly.

“To Fox Sports yes I arrived fart and it cost me my job, but I do not regret. Of course, let me tell you something, there is not a single guy in all of sports television who has been a soccer player before who ‘neither fu nor fa’, who has reached the media and who in less than five years has been in all Fox Sports shows because I narrated, analyzed and made a mess“, expressed Juan Carlos Gabriel.

In this same sense, in the interview that the communicator conducted for La Saga, he revealed that in other programs he also arrived drunk and that he was not the only onesince his colleagues in Fútbol Para Todos “Faisy” and Jean Duverger also did it for fun.

“I was in a program with ‘Faisy’ and Jean Duverger in which andra cagado get fart to do the show or get well fucking raw to be rude,” he assured.

“I did five programs a day and I do not regret having arrived fart that time because I was there physically, but mentally I had given up from long before. It didn’t drive me crazy to be on television, which is why many kill, “she said.

Finally, he revealed what he does now that he is away from the sports media: “While people think that since that issue eight years ago I have not done anything with my life, Ingo issues with unions, trusts, works of art. if you ask me what I dedicate myself I tell you to my son, to drink good coffee and to my mother because at any moment he leaves, that’s what I do now, “he concluded.