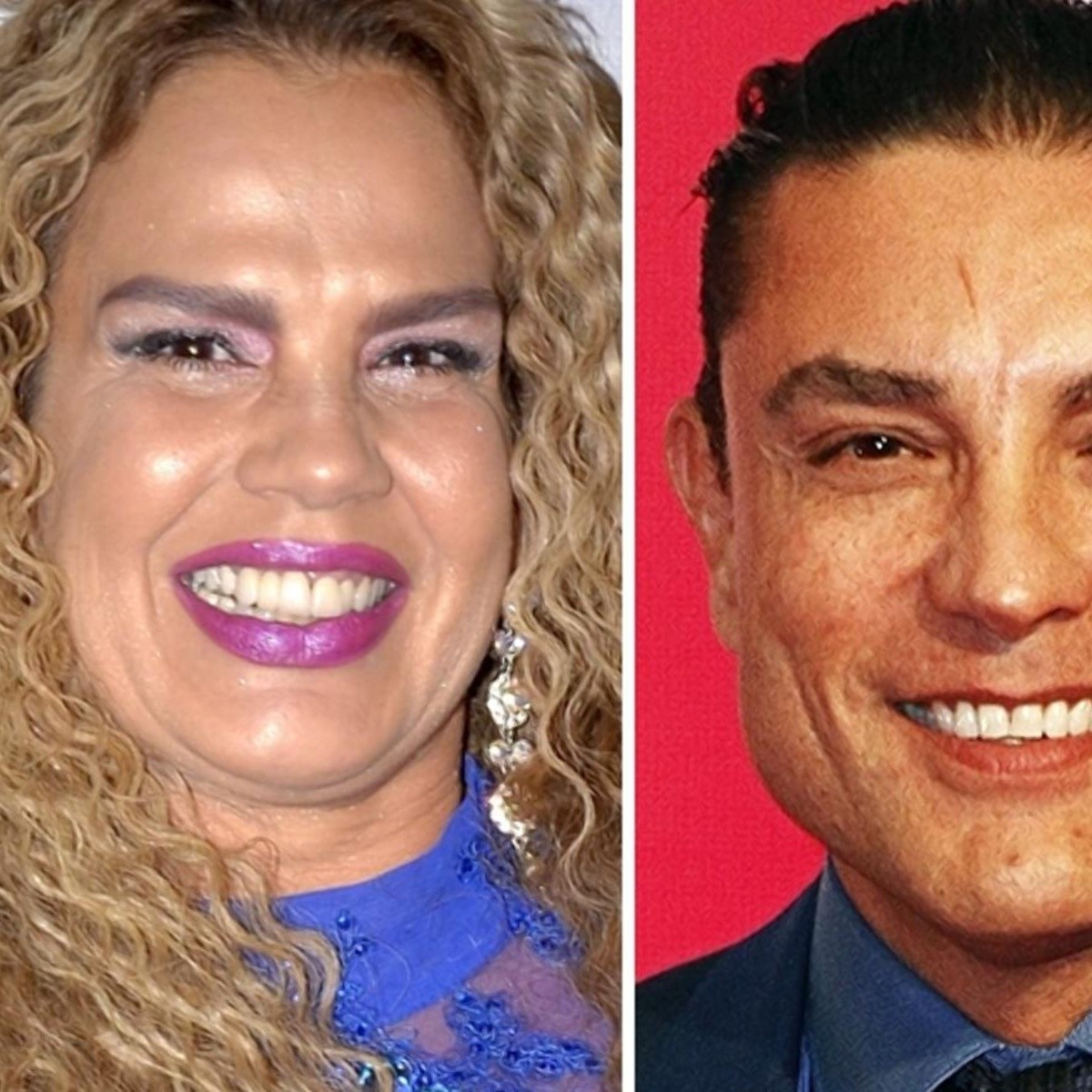 With the mischievousness that characterizes her and without having “outspoken”, Cuban vedette Niurka Marcos revealed that several years ago, had a passionate affair with Puerto Rican actor and singer Osvaldo Ríos, who was a sentimental partner of the Colombian singer and songwriter Shakira. Said confession was made in “The House of the Famous”, a Telemundo reality show, in which both participate.

During a dinner among all the participants of said reality show, whose format is similar to that of “Big Brother”, between one talk and another, Niurka revealed her affair with Osvaldo Ríos, mentioning that “she had already eaten him”.

“I ate him a few years ago,” said the 54-year-old singer and actress, originally from Havana, Cuba. The words of the so-called “Mrs. Scandal” left her companions surprised. Osvaldo Rios he reacted with a laugh and said, “Cheers to that,” toasting with champagne. “I clarify: she is a Sagittarius, I am a Scorpio, so they remain informed.”

But the other celebrities wanted to know more about their torrid romance; when Niurka Marcos was asked if the soap opera heartthrob was a good loverhe replied: “it’s tremendous camón”.

He also clarified that the relationship that both had happened several years ago, “that was a few wrinkles less.” Another of the questions of the famous in the house, was why they had kept it a secret. “At that time, as he was very gallant in soap operas, he told me: ‘mami, nobody finds out,'” he said. Niurka.

It is worth remembering other love affairs of the star. She was married to television producer Juan Osorio, father of her son Emilio Osorio. Before this marriage, he had two other marriages, from which his children Kiko and Romina were born. These former couples were not involved in the middle of the show; With her first husband, Federico, she suffered from domestic violence.

Read more: Carla Estrada confesses the demands of Adela Noriega to be in her soap operas

Another of her romances was with the Mexican actor Bobby Larios, with whom, apparently, he was unfaithful to Juan Osorio. He also had an affair with Yanixan and with Raul Palma Gonzalez22 years younger than her.