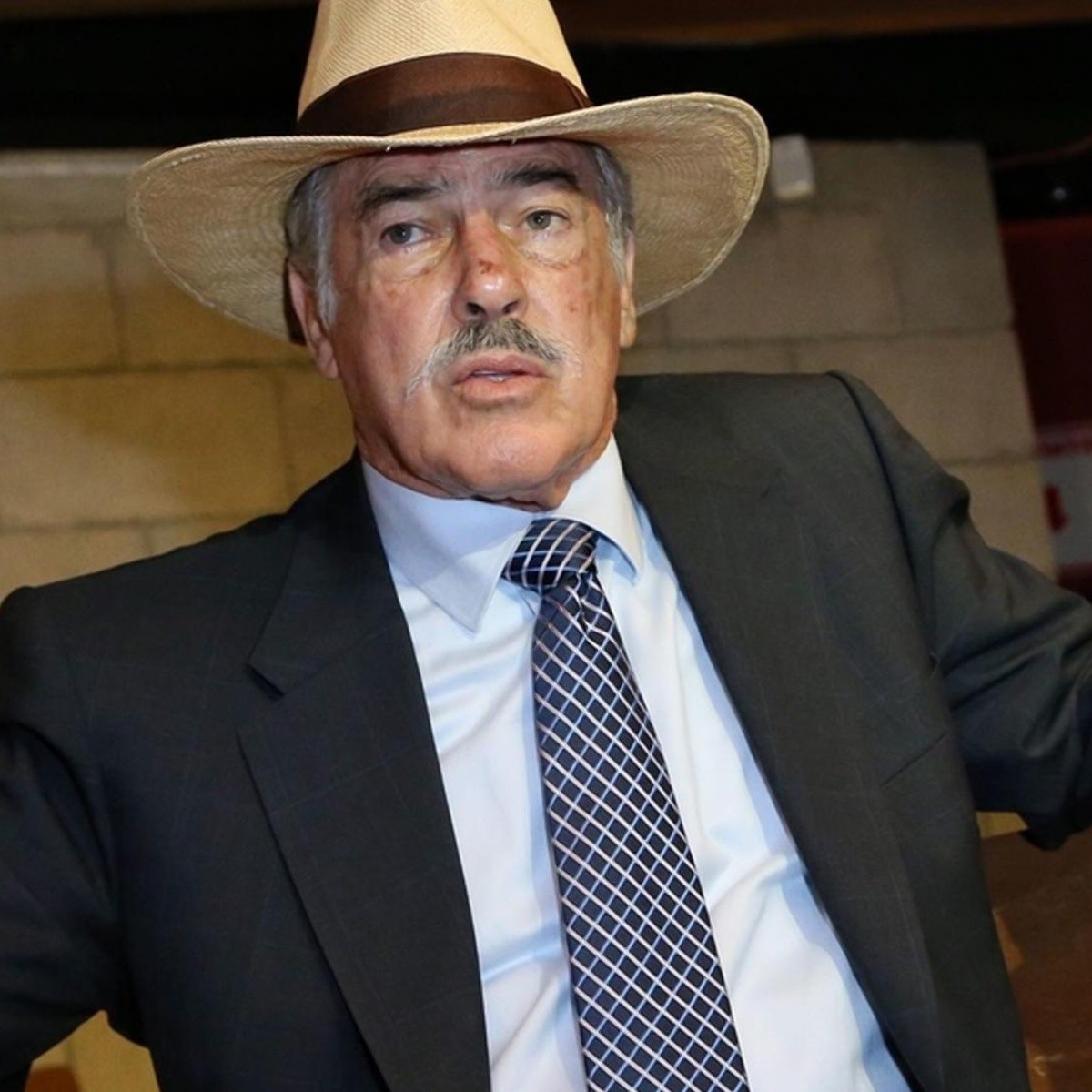 the dominican actor Andrés García, 80 years old, revealed the disease he suffers from, this during an interview for the “Hoy” program, accompanied by his wife Margarita Portillo. The histrionic veteran has a condition that your spinal cord destroys your red blood cellsGiven this, “her hemoglobin is very low,” her spouse mentioned.

The father of the also actor Leonardo García, needs a transfusion to stabilize a bit. A doctor, who is also a friend of Andrés García, is helping to get the blood he needs, “the end of the year, the pandemic, and Andrés is a rare blood type, hard to believe,” said Margarita Portillo.

Andres Garcia’s blood type is O-, “I can give my blood to anyone and it serves anyone, but only the one with O-“.

A few years ago, the also television and film producer underwent surgery on his spine, where four vertebrae and the sacrum were filled. “I have the problem of the operation, they operated on me five, six years ago, they put 10 screws on me.”

I waited a long time, the doctors told me, I didn’t want to pay attention, I’m paying the price.

Regarding his health problems, during the talk for the aforementioned program, he made the following very clear: “I have had a good life, I do not regret it, I have lived it, my life is to enjoy, suffer and breathe life” .

On the other hand, through a video posted on his YouTube channel, Andrés García attacked the Mexican journalist Anabel Hernández, for having mentioned it in his book “Emma and the other ladies of the narco”, where he talks about the alleged links with the founders of the Beltrán Leyva cartel.

In addition to reporting that he would sue the journalist, the actor from films such as “Pedro Navaja” or “The Lovers of the Lord of the Night” referred to Anabel Hernández as a “cockroach”, “cretin” and “climber”.

Read more: After her infection with Covid-19, Adamari López had to be hospitalized due to her health history

Obviously annoyed, he said that everything written in the book is a lie: “here is a message for this poor pende… she is a speculator, she has been telling lies to get publicity so as not to starve, because it is what it is, a Starving”.