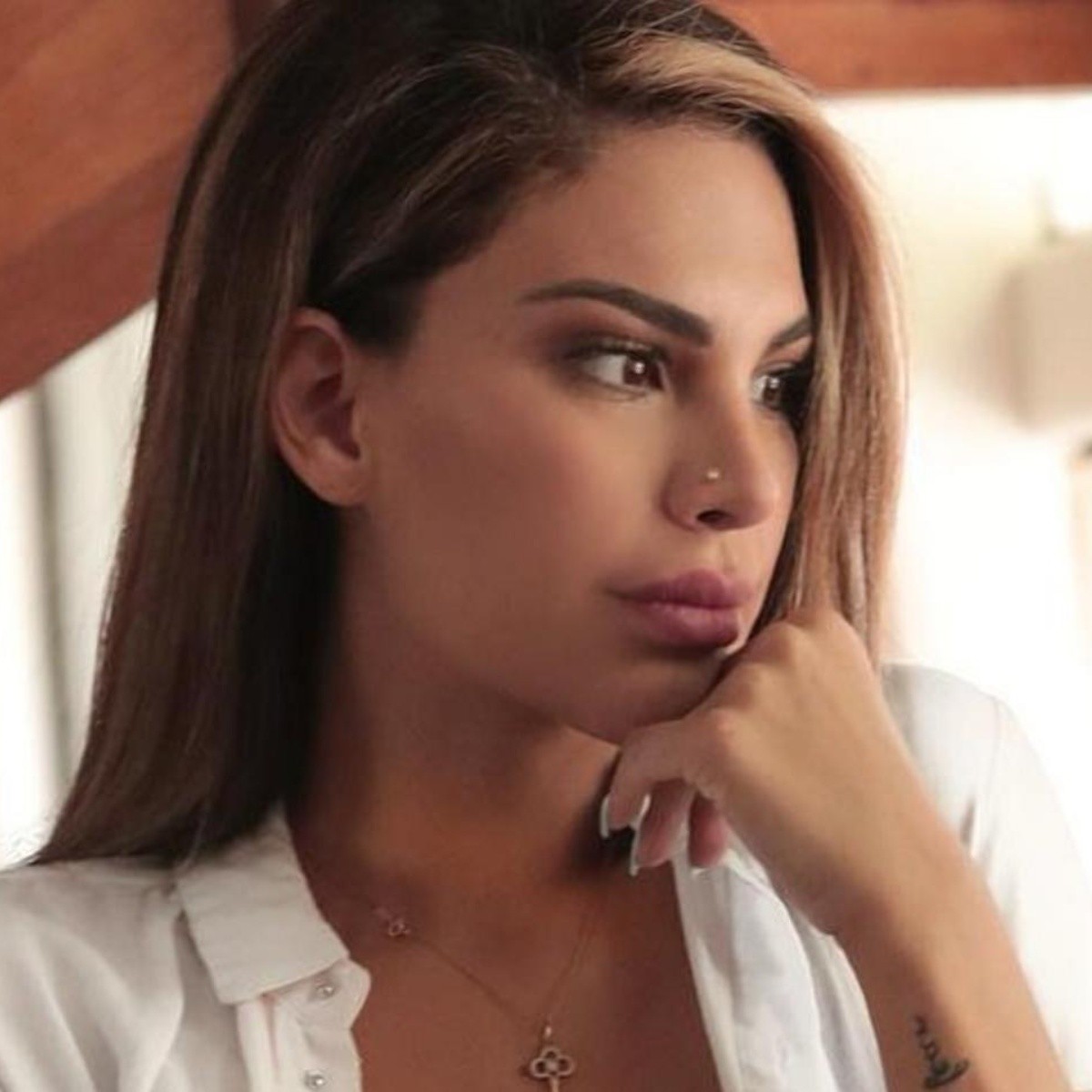 The beautiful Peruvian model and singer Tefi Valenzuela suffered physical violence from her then sentimental partner, the Mexican singer Eleazar Gomez. During an argument, the soap opera actor also gave him a severe beating, for which he faced criminal proceedings and spent a few months in a prison in Mexico City.

In a recent meeting with several media outlets, Stephanie Valenzuela made it very clear that that beating and Eleazar Gómez are in the past.

Likewise, Tefi Valenzuela commented that he had already given all the statements in this regard: “It’s over, right now the only thing I want to talk about is my career.” And precisely, before the cameras of the various show programs, he shared that on February 14 he will be releasing a new song titled “Baila”.

“I hope they give me the space to be able to show it to you, many songs are coming, one is also coming with Sonora Dinamita,” she mentioned very enthusiastically.

Let’s remember that eleazar gomez, star of the telenovela “Atrévete a soñar” and ex-boyfriend of singer Danna Paola, spent more than four months in the Reclusorio Norte of Mexico City, for him equated family violence crime.

In March of last year a judge granted him three years probation, after Stephanie accepted the compensation for the damage that her ex-partner proposed.

Previously, Mrs. Melissa Sanchez, Eleazar’s mom, justified the attack on Tefi Valenzuela; Before the media, he mentioned that his son’s ex-girlfriend must have done something to make him react violently.

“If he hit her or didn’t hit her, it would be for a reason,” said the mother of the actress Zoraida Gómez, adding: “because he didn’t hit anyone out of nowhere, I think it was all very prepared.” According to Melissa Sánchez, Tefi caused all this to have a bit of fame and referred to her offspring as a very loving man.

“I feel the same, apart from all this that happened, I still see it the same, zero violence, it’s super romantic, it’s overly affectionate.”