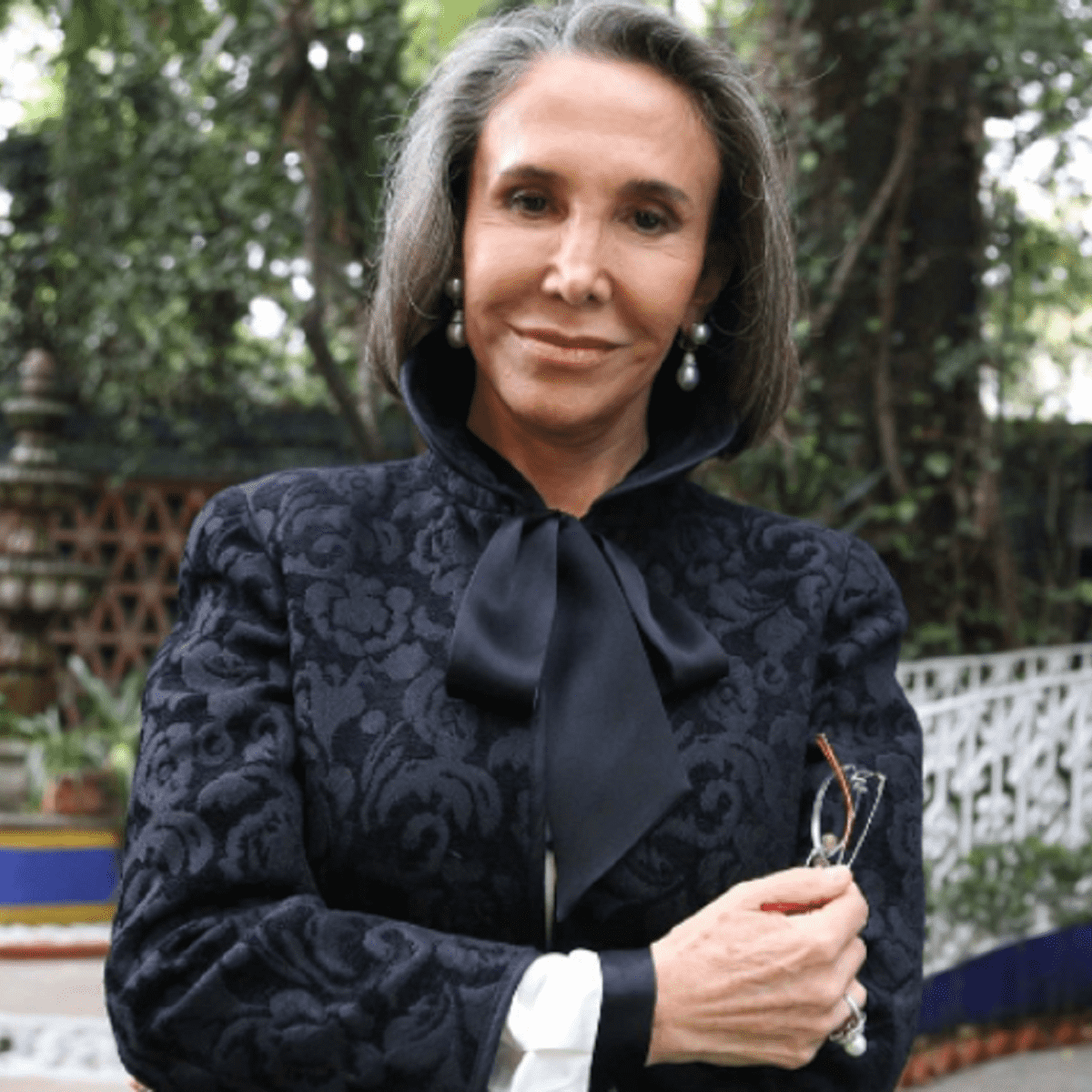 Mexico. Eugenio Derbez has shared advertising on his social networks regarding “El Chavo del 8” and now Florinda Meza reacts to her, She also shows her discontent after being singled out as the person who limits the content of Roberto Gómez Bolaños.

In several news portals it is shared that Florinda Meza was approached by the media in CDMX and they questioned her about what she thinks that Eugenio Derbez has alluded to her late husband Roberto Gómez Bolaños, interpreter of characters such as “El Chavo del 8”.

“Yes, it’s very nice, I loved it. It is very well done. It hasn’t always been given the quality that Roberto would have demanded, but in the case of this promo it was very good,” said Meza, who is originally from Juchipila, Zacatecas, Mexico.

Florinda Meza, 73, also regrets being singled out as the “guilty” person that Chespirito’s programs no longer appear on television: “I was very sad that they said that, it’s unfair and cruel, I had nothing what to see in any of that. It makes me very sad, but surely that rumor was brought out by someone who doesn’t love me.”

Days ago, Eugenio Derbez caused controversy on social networks because published images with an interpreter of “El Chavo del 8”, and many assumed that he would produce the “Chespirito” series (Don Roberto Gómez Bolaños), or that the actor with whom he appeared would be the protagonist of it.

But it was neither of the two situations, but rather it was an advertisement for a pay television platform with a presence in Mexico and the actor Juan Frese is the one who was characterized as “El Chavo del 8”.

Read more: Will Smith resigns from the Academy after being slapped at the Oscars

Regarding Florinda Meza, she is a Mexican actress, screenwriter, writer, director, producer, singer and broadcaster, famous for playing the character of Doña Florinda in the Mexican series “El Chavo del 8”, also “La Chimoltrufia” and “La Pops.”


Time traveler shows his evidence of the world without humans