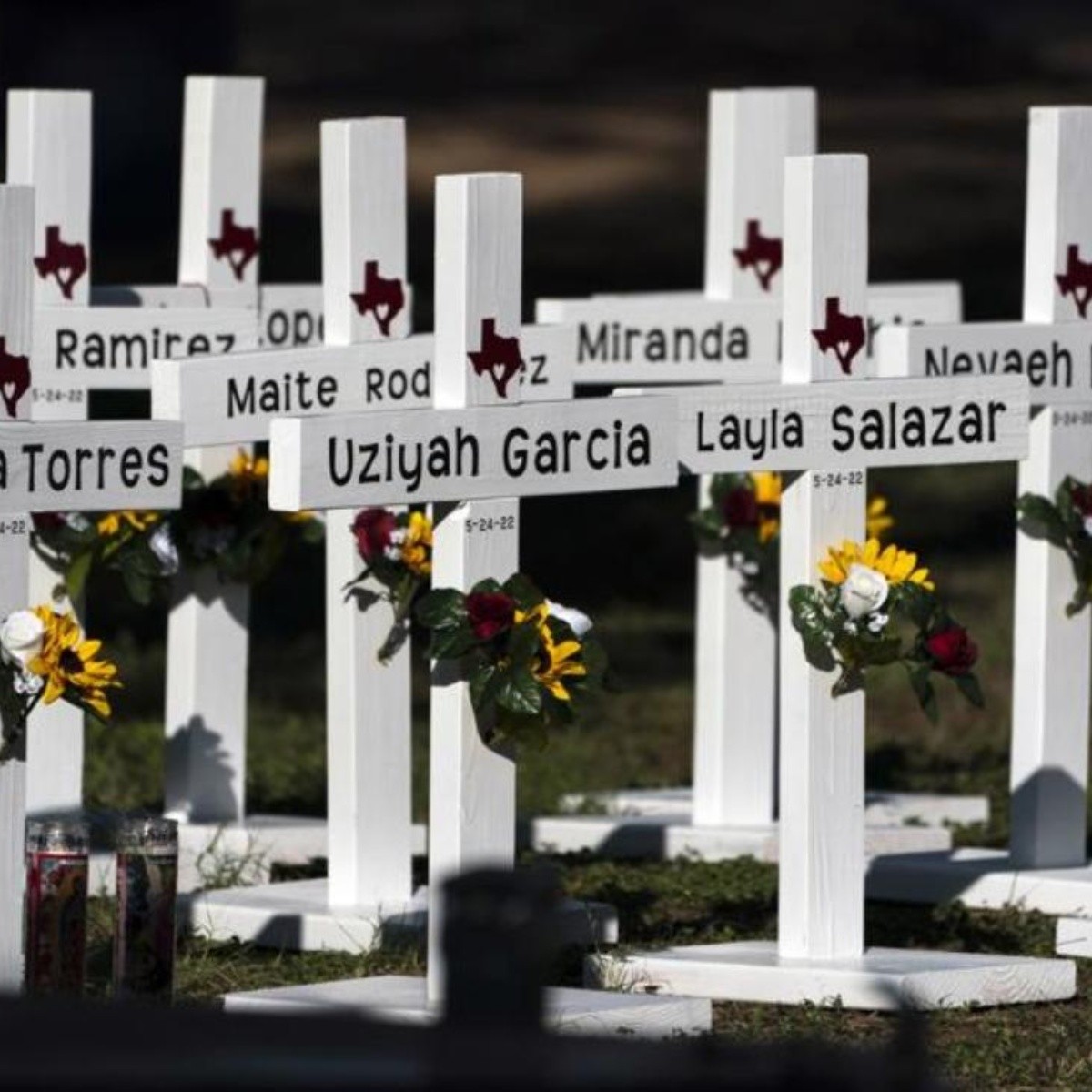 Texas.- As a kindergarten student, Maite said she wanted to be a marine biologist and firmly clung to that goal. She researched a program at Texas A&M University in Corpus Christi and told her mother that she was determined to study there.

the day of the shooting in which 19 students and 2 teachers died, should have been a day of triumph for Maite Rodriguez, of 10 years. Instead, it was the day she died.

Maite was among the 19 primary school students who, along with two teachers, were shot to death at Robb Elementary School in the southwestern city of Uvalde. Texas. The 18-year-old gunman was also killed.

A Maite liked her and she excelled in physical education: After her death, her teacher texted her mother telling her that she was very competitive at kickball and that she ran faster than all the kids.

had always been an outstanding student until the COVID-19 pandemic forced the school to cancel in-person classes. Zoom didn’t work out well for Maite: she got all Fs.

But with back to school, Maite recoveredall As and Bs. She was among the honor roll students recognized at an assembly Tuesday morning.

“She worked hard, I just cheered her on,” her mother, Ana Rodriguez, said in an interview Thursday at her dining room table, which displayed a bouquet of red roses, the honor roll certificate and photos of Maite.
Hours later, Maite was gone. Her mother described her as “focused, competitive, smart, bright, beautiful, happy.”

Jacklyn Cazares was not yet 10 years old, but she was already a tough-minded “firecracker” who wanted to help people in need, her father said. Jacklyn and her second cousin, Annabelle Rodriguez, were especially close with three other classmates at Robb Elementary School.

“Everyone is gone now,” said Javier Cazares. “All of his little best friends were also killed.”

Jacklyn would have been 10 years old on June 10. Despite her young age, she was tough-minded and compassionate.