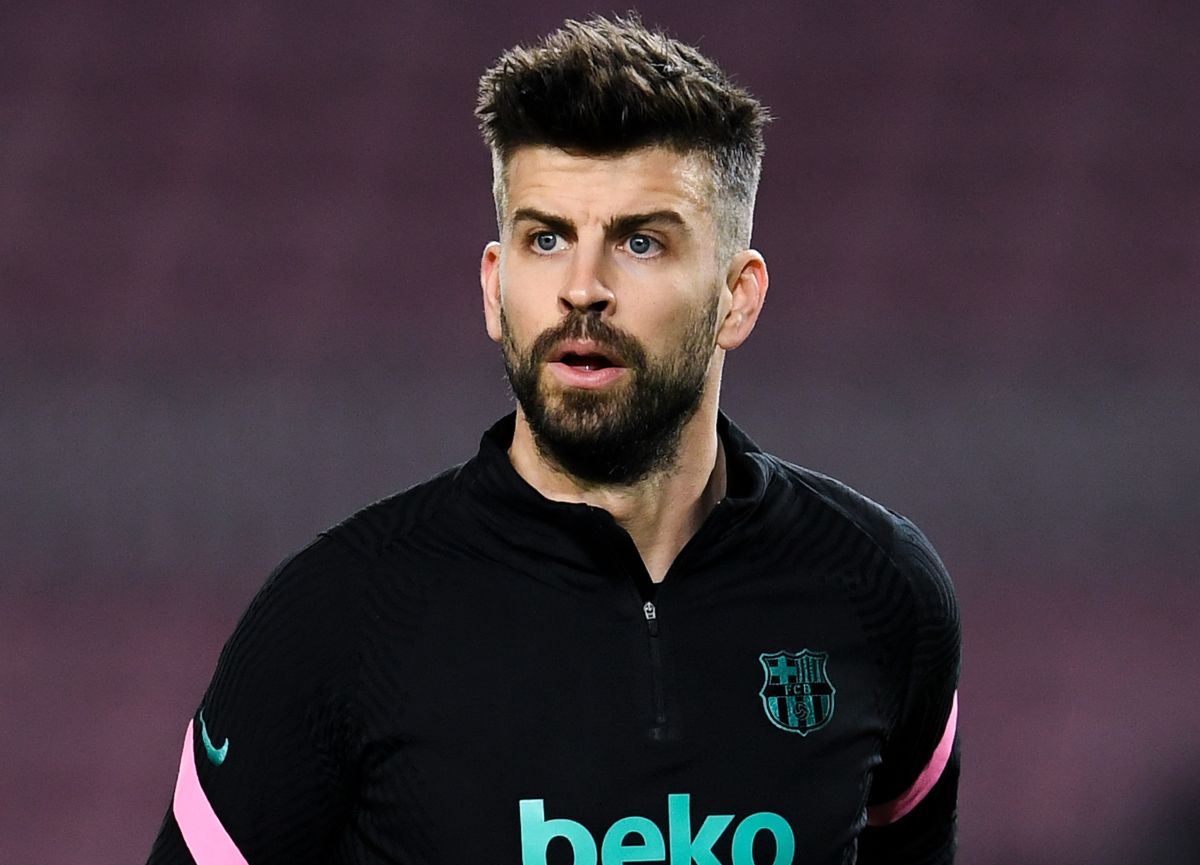 Barcelona finally registered Memphis Depay, Eric García and Rey Manaj in LaLiga this Saturday, thanks to the agreement reached with Gerard Piqué for the second captain of the team to significantly lower his salary, as announced by the Catalan club.

In this way, Ronald Koeman will be able to count on all the players available for this Sunday’s game with Real Sociedad corresponding to the first day of the competition. It should be remembered that another signing this season, forward Sergio Agüero, will be out for two and a half months due to injury.

More than a player. pic.twitter.com/U3TnvMamla

“On the other hand, the club continues to work together with two of the four captains such as Sergio Busquets and Jordi Alba to arrive at a salary adjustment to the situation that the entity is currently experiencing. In this sense, it should be noted that the predisposition on the part of both players is total and absolute ”, reported Barça.

The azulgrana entity continues working to reduce its salary mass. During the summer, he has sold to defenders Jean-Clair Todibo (for 8 million euros to OGC Nice) and Junior Firpo (for 15 million, to Leeds United), to midfielder Carles Aleñá (to Getafe for 5 million) and to the forward Konrad de la Fuente (to Olympique de Marseille for 3.5 million). These last two operations maintaining the repurchase right.

He has also loaned forward Francisco Trincao to Wolverhampton Wanderers for 6 million. and the contract of midfielder Matheus Fernandes was terminated. And he is still looking for an outlet for defender Samuel Untiti, midfielder Miralem Pjanic and forward Philippe Coutinho.