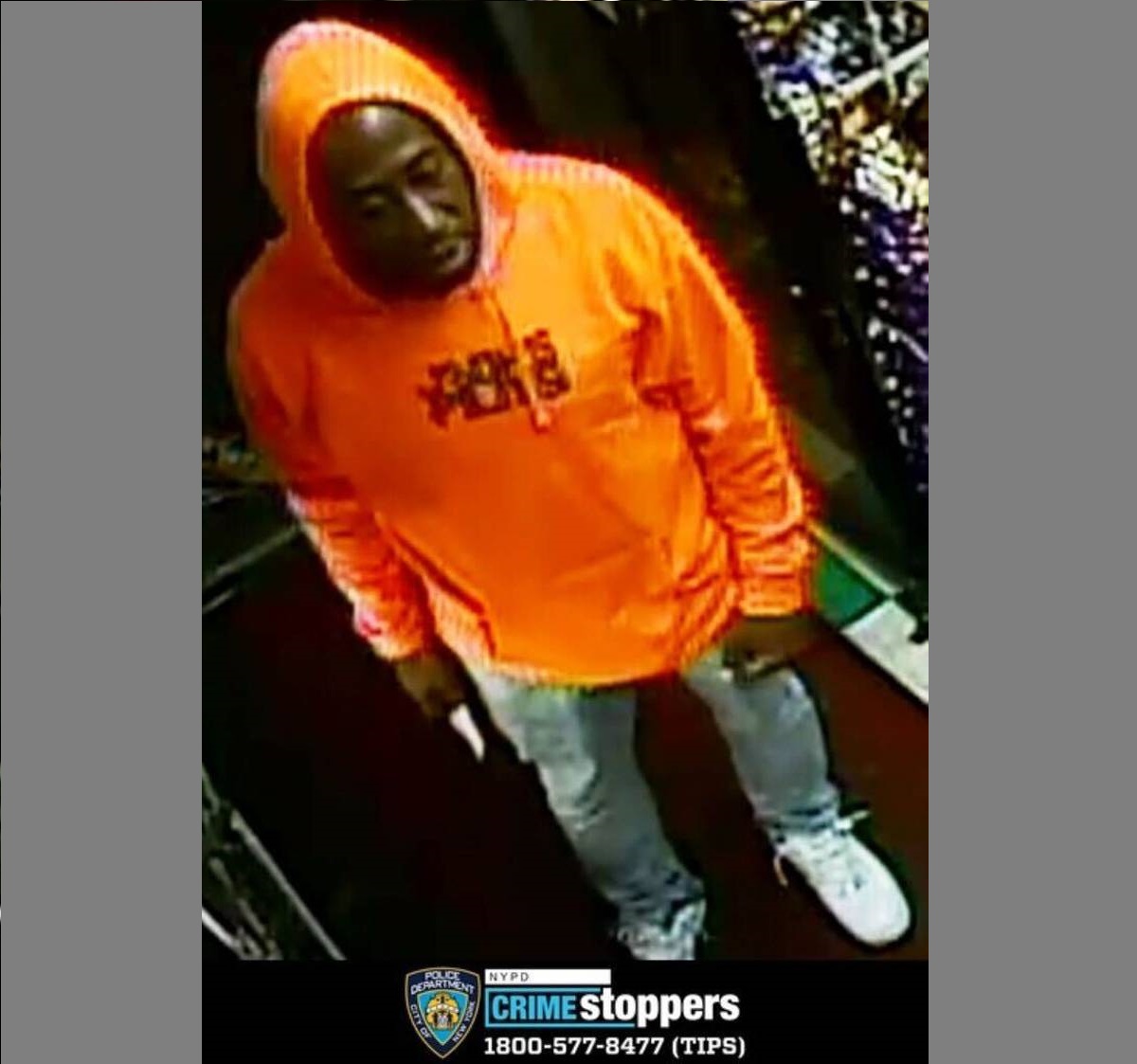 The authorities are requesting help from the general public to find his whereabouts and subsequent capture – Photo: NYPD/DCPI / Courtesy.

A victim was slashed in the face when he tried to break up a fight at a Manhattan store, authorities said Sunday.

The 38-year-old man was buying products at the 600 Candy Grocery store on W. 161st St. near Broadway in Washington Heights last Oct. 23 when other people in the store began arguing at about 7 p.m., police said.

The dispute escalated, and the store patrons began to fight physically.

The victim tried to interpose himself between the two to calm things down, but one of the suspects exclaimed, “I hate Mexicans,” pulled out a knife, and slashed him in the face, officials said.

The injured man refused medical assistance despite the cut wound to the man’s face.

New York authorities released a photo Sunday of the suspect who cut the victim and asked for the general public’s help locating and apprehending him.

Anyone with information about the Manhattan incident should contact Crime Stoppers at (800) 577-TIPS.