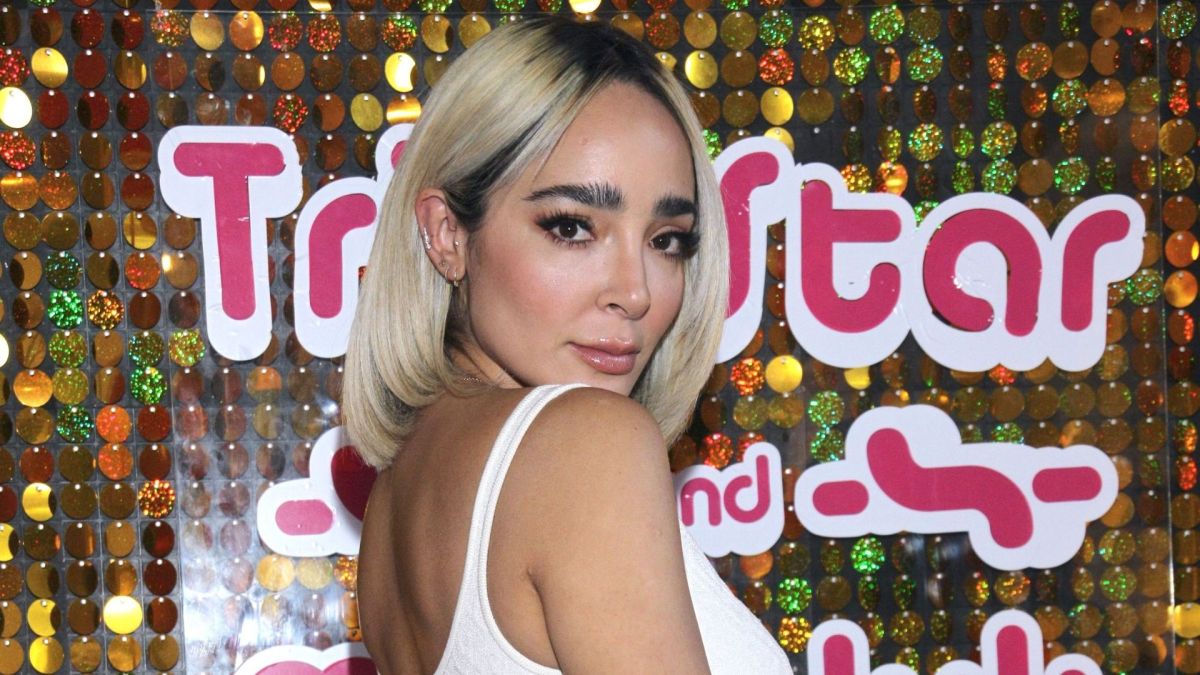 Recently, Manelyk González announced that he had to leave “The stars dance today” due to a work commitment in Europe, which upset the judges, like Ema Pulido, who said that she is a “toxic” person and that everything that comes out of her “mouth is crap… what a disappointment for you and people like you.”

“[Andrea Rodríguez] She respects my decision, I had already discussed it with her… I’m fine with the production, Andrea. I respect the opinions of the judges, but it does not mean that I share them.” commented the former Acapulco Shore participant regarding the jury’s criticism.

In addition, he said that he was already paid for this new project so he should be at these events: “The truth is something that is not in my hands. It is a commitment that I had from before. I have many dates agreed in Europe, I have had that since the pandemic began, but it has been delayed, In fact, these types of events could not be held. In fact, I am already paid to go to those events.”

“I am concerned about how people can see this because it is not an abandonment, I mean, I have a question for the judges, for the people, for everyone: do you prefer the truth or lies. I never tell lies because it would have been very easy for me to come and say: ‘Oh, I hurt myself,’ said Manelyk, because he did not know how long he would be in the dance competition and that he even had to reject certain projects to be in the contest.

Additionally, Manelyk González said that this does not mean that he does not respect his audience and the production: “It was my bad that they got together, I didn’t think they would last so long and now I have to fulfill other responsibilities.”