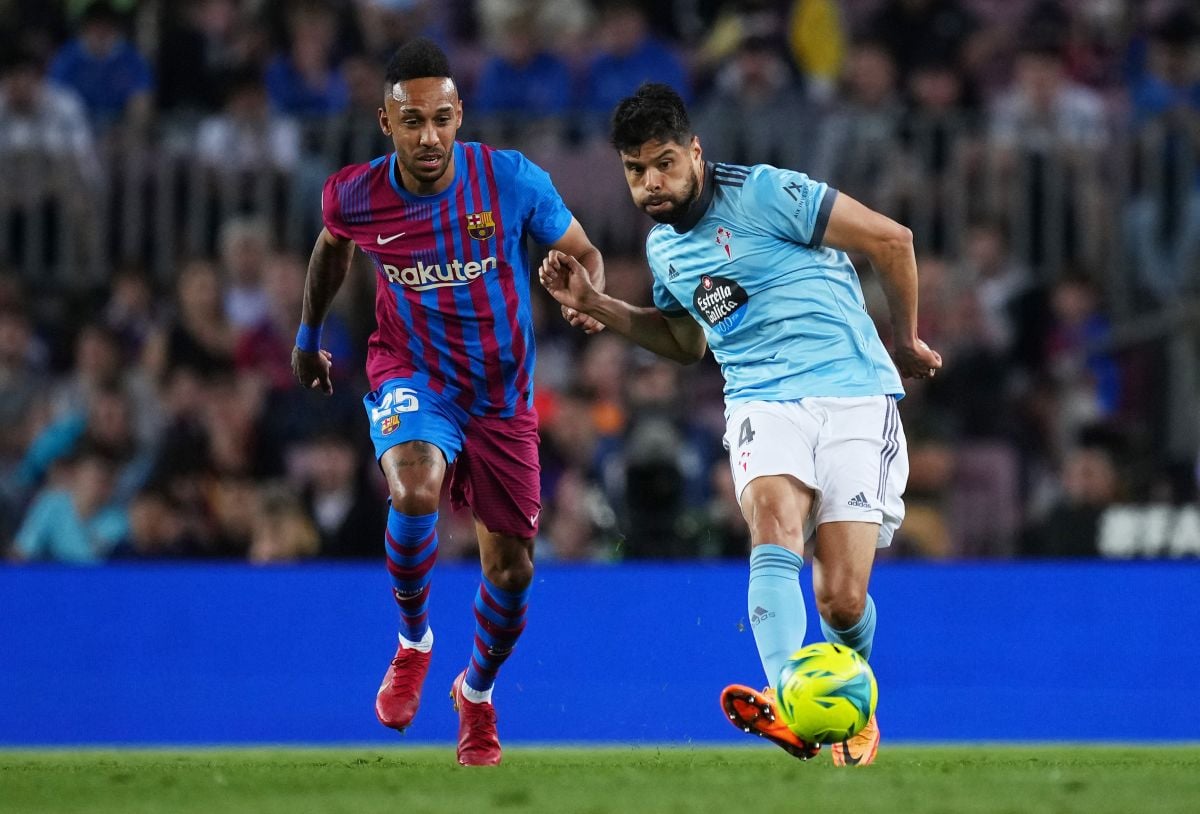 The Eagles of America They have been the great protagonists of the transfer market. Pablo Solari, Jonathan Rodriguez, Diego Lainez and Nestor Araujo have been the names that have sounded for the club, some materialized, but others have been complicated. One of those who would be very close to reaching the nest is Araujo. The Celta de Vigo player is one step away from “playing love” with the azulcremas, but with his heart in Chivas de Guadalajara.

The fans of the Eagles have not hidden their emotions before the arrival of the Mexican defender. The signing of Araujo would give a leap in quality to the club’s defense. However, through social networks they again spread some statements by the Aztec in which he stated his affinity for the “Sacred Flock”. Clearly the intention of these videos was erase the smile of the azulcremas followers.

“Since I was very young I was from Chivas because of my dad, he always asked me who he was going to and I always said Chivas, “said Néstor Araujo in an interview for Fox Sports. “If you come to Chivas, the whole family is from Chivas. I die happy if I see him wear the Chivas shirt“added the father of the Mexican international.

The return to Liga MX is in sight

After a successful spell in Spanish football with Celta de Vigo, everything indicates that Néstor Araujo will reach the Águilas del América. The 30-year-old defender already has a long history in Mexican soccer and this would be his third club in Liga MX. Although he has not had the opportunity to play with his beloved Chivas de Gudalajara, Araujo has played in great teams like Cruz Azul and Santos Laguna.

You may also like:
· The money brought him back: the exorbitant salary that convinced Jonathan Rodriguez to sign for the Águilas del América
· Chicharito sold his mansion: the possible relationship with the return of Javier Hernández to Chivas de Guadalajara
· Will Memo Ochoa go to Mallorca in Spain? The Eagles of America reveal information about the status of the Mexican goalkeeper