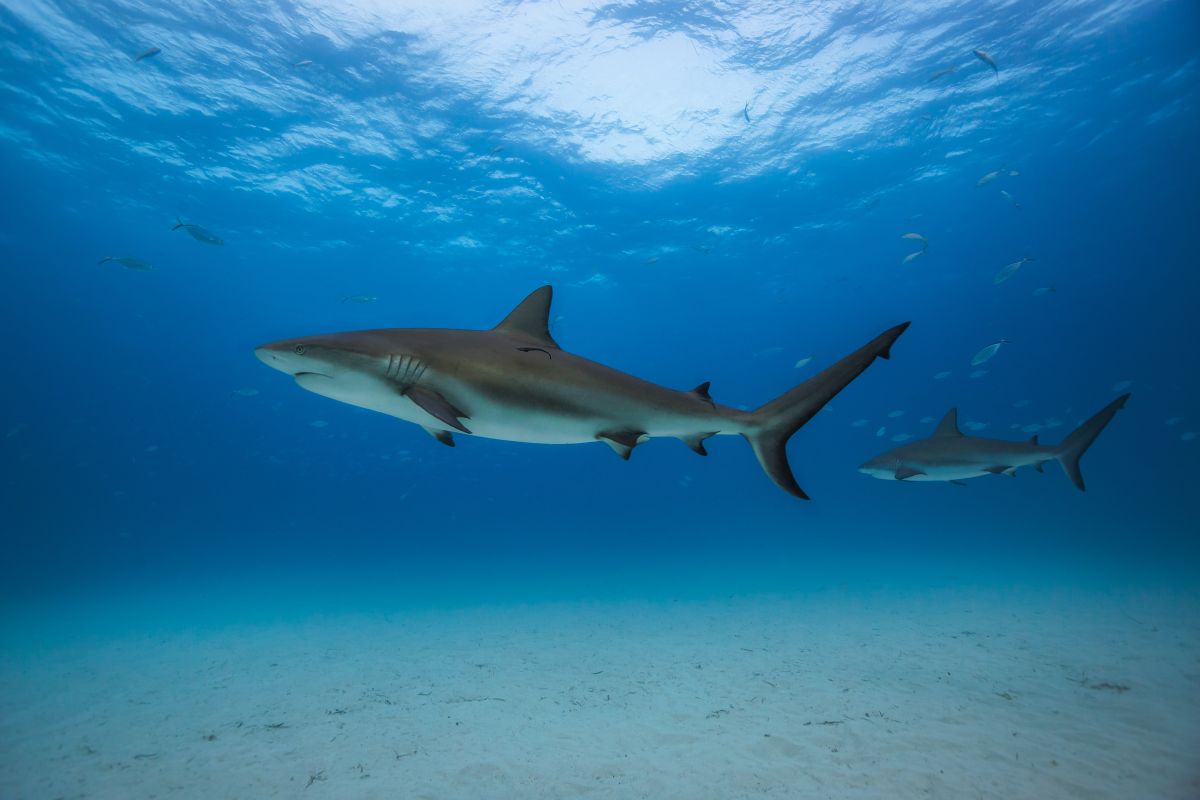 Chantelle Doyle and Mark Rapley are a couple who deeply love surfing and it was in August 2020 when they decided to enjoy a few days on the beaches of Port Macquarie, in New South Wales, in Australia, to do what they like the most, without ever imagining the nightmare they would experience.

The couple was enjoying the sun, sand and sea on their boards, dodging and passing some waves when out of nowhere, a white shark came out of her path and attacked the girl.

The shark bit Chantelle’s leg and despite her moving to try to flee, she was unable to remove the animal. Her husband, who was about 10 meters away, immediately swam towards her to try to help her.

Mark repeatedly hit the shark and kicked it several times in the nose, knowing that this part of its body is extremely sensitive; however, the shark was still biting Doyle’s leg.

Finally, the shark left Chantelle as he could, Rapley took her to shore where he called for help. Quickly, the woman had a tourniquet made to prevent her from bleeding because the shark’s bite had gone through the muscle, tendons, bones, cartilage, and nerves of his right leg.

The woman was taken to a hospital and there the doctors, despite the seriousness of the situation, told them that fortunately, the shark had not bitten any artery. She was then transferred to another hospital where she underwent surgery to save her limb.

Today, more than a year after the shark attack, the 35-year-old woman continues to experience the aftermath, as she assures that he still can’t feel his right leg and that he will have to wait a little over a year for his nerves to grow and thus know what will happen.

Shark attacks on surfers are relatively common and experts point out that these are due, in large part, to the fact that these animals tend to distinguish humans from their prey due to their poor eyesight.

* Video: They film the “most abused white shark in the world” in Australia
* They record a shark devouring a body in Arrecife Alacranes in Yucatan, Mexico
* Drunk man in Brazil is fatally attacked by shark when he went to the beach to urinate