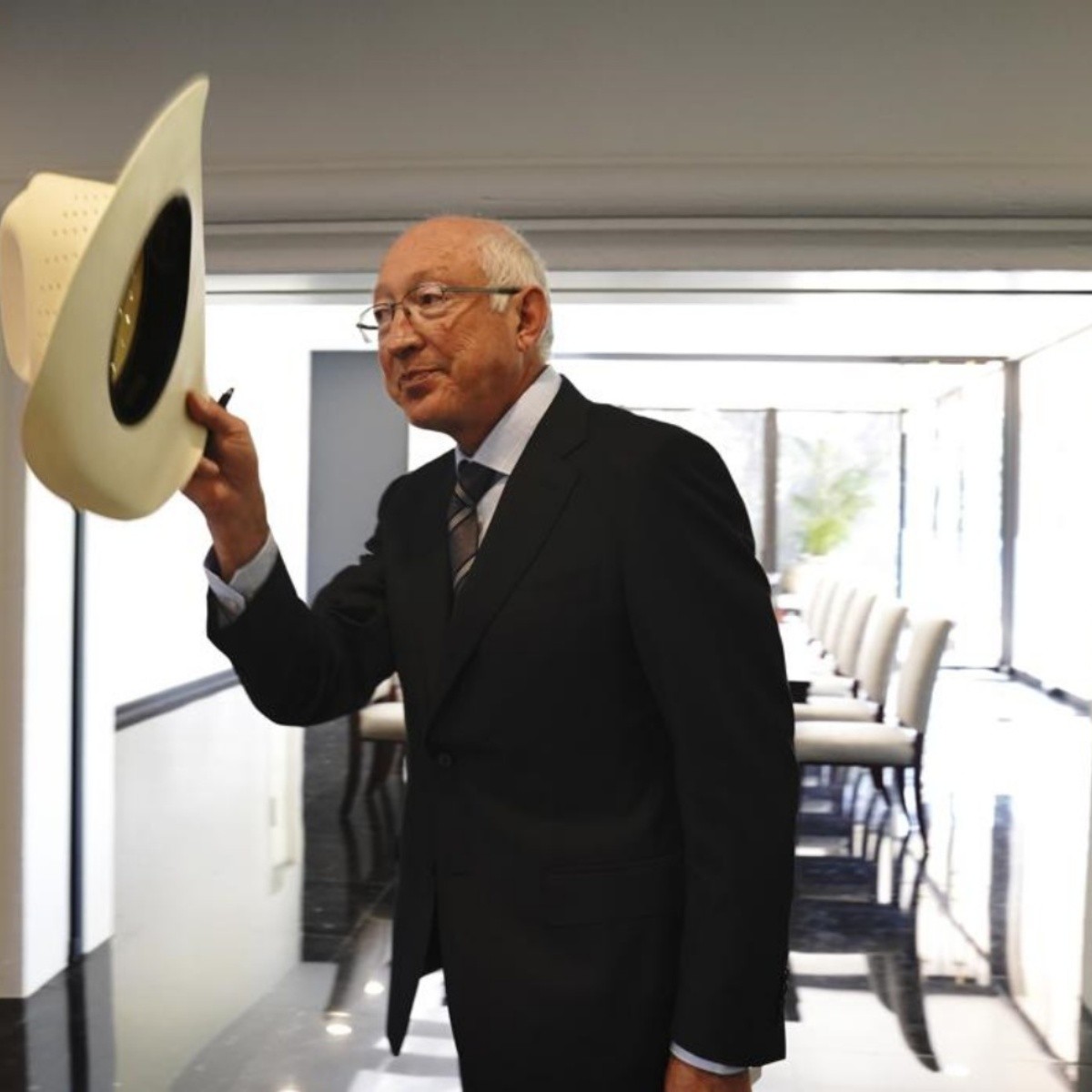 USA-. The United States Ambassador to Mexico, Ken Salazar He has firm confidence that President Andrés Manuel López Obrador will attend the Summit of the Americas, despite the veto applied to Venezuela, Cuba and Nicaragua.

“Our hope is that Mexico does go. In the way that we work with President López Obrador, with great respect. I hope that it does go, but it is something that is being discussed”mentioned Ken Salazar.

At a press conference, the US official recalled that Mexico and the United States enjoy a good relationship, which is why he highlighted the importance of this meeting.

The voices of important leaders of the region have also been added to AMLO’s call, such as the president of Bolivia, Luis Arce, who said he threatened not to go to the Summit if there is “exclusion of brother peoples.”

Similarly, the governments of Honduras, Chile, and Argentina have already confirmed their attendance at the Summit and have requested that the United States invite all Latin American countries.

Despite repeated calls, especially from President Andrés Manuel, the United States has not shown flexibility in inviting the leaders of Venezuela, Cuba and Nicaragua.