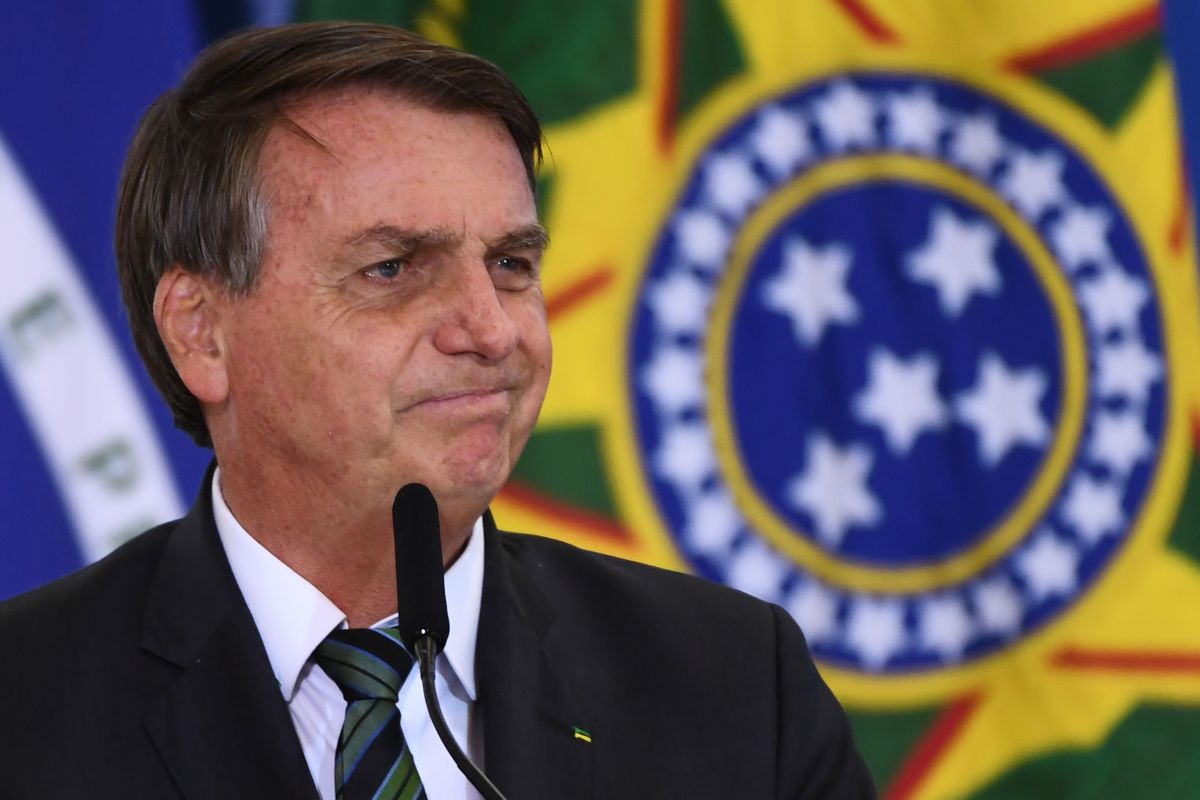 The president of Brazil, Jair Bolsonaro, said that he “hopes to win” the candidacy as character of the year in Time magazine, which annually chooses the most influential in the world, a nomination that so far leads by wide advantage, thanks to the support of its followers.

The president, the only Brazilian among the more than 50 personnelnations of the world proposed by the magazine, this Thursday was located in the first place, with 76% of the support, followed by Donald Trump (39%), Former president of the United States and one of the extreme right-wing leader’s greatest idols. In third place are health professionals, for their tireless fight against covid-19.

The wide advantage that the far-right leader has is due to the votes of his followers who, according to local media, organized in recent days by Telegram to massively support Bolsonaro.

“The Times magazine (sic) is doing a poll that has been going on for decades. Personality of the year. There are 100 people. I was among the 100 people in 2019 and 2020 and now in 2021 we are leading, ”said the far-right politician during the weekly broadcast that he made to the country on social networks and through which he invited his followers to continue voting for him.

“That is triggered! I hope to win, if I deserve it. I thank whoever voted for me ”, he added..

Every year the magazine highlights the life and work of a man, woman, couple, group, idea, place or machine that has influenced in the last 12 months “for better or for worse” and this year will be known on the 8th of December.

It is not the first time that Bolsonaro has appeared in the Time nominations. In 2018 and 2019 he was nominated as character of the year, but he did not win and in 2020 he was one of the 100 most influential in the world, along with the “influencer” Felipe Neto, the only Brazilians chosen on that list.

The Brazilian president, a retired captain from the reserve and a fervent defender of the last dictatorship in Brazil, came to power on January 1, 2019 and He is known worldwide for his racist, sexist and misogynistic comments, and for wanting to turn the Amazon into a zone of “progress” for Brazil by endorsing mining and oil extraction.

Likewise, he is one of the few denialist leaders of the Covid-19, which he has called a “gripita” and does not believe in the vaccine against the virus.

Two-thirds of the world’s population lives under authoritarian regimes, according to report
Former Brazilian President Lula is considering a new presidential candidacy
The Brazilian Amazon registers the highest deforestation in the last 15 years