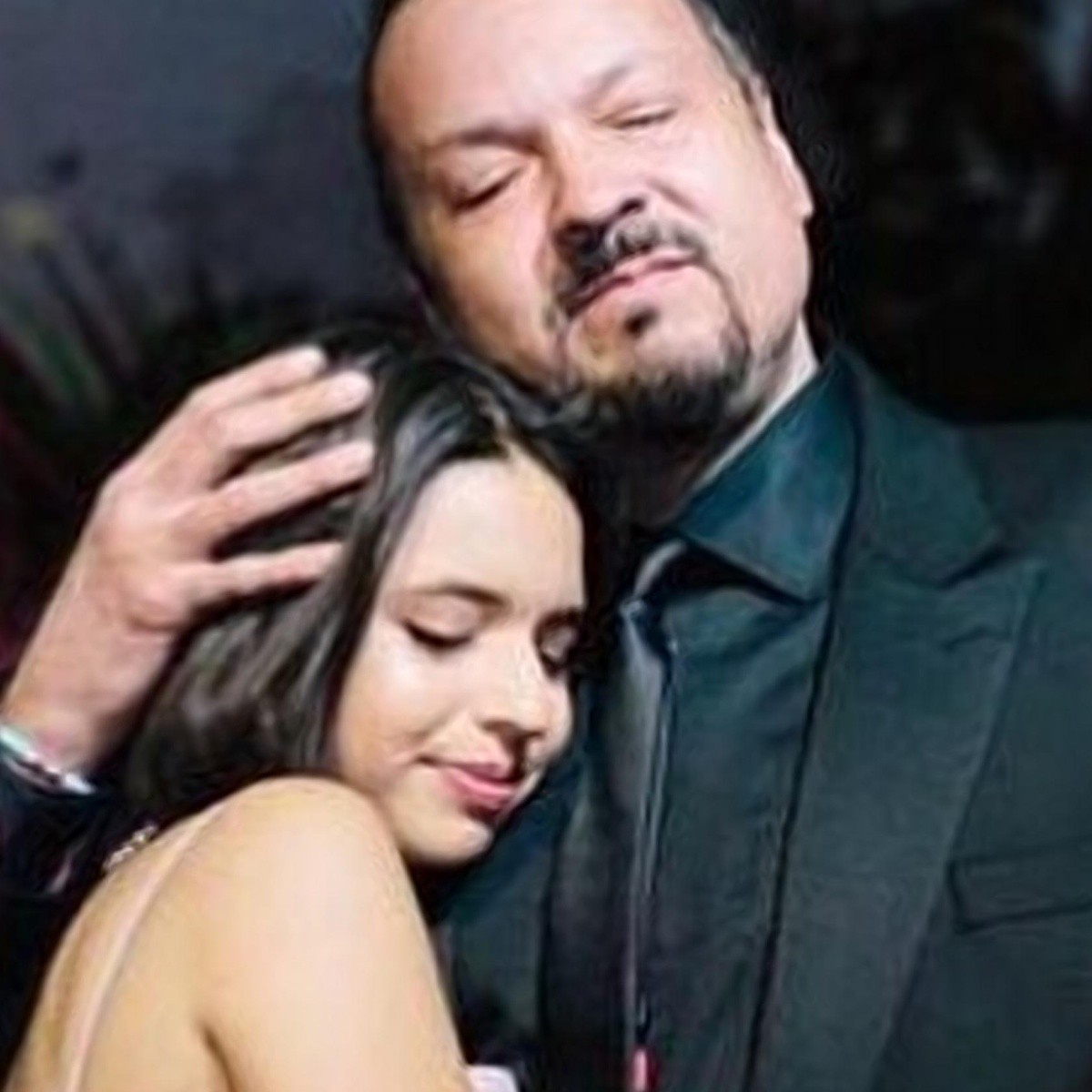 A few weeks ago, after some filtered images on social networksbecame known the romance of the singer Ángela Aguilar and the composer Gussy Lauwho 15 years older than her. In a recent interview for the program “Despierta América” ​​on the US network Univisión, Pepe Aguilar stated that the dissemination of these images of his daughter emotionally affected the family.

The images were first shared by Gussy Lau himself, originally from Mocorito, state of Sinaloa, Mexico, with his “close friends” on Instagram. However, one of his close friends took a screenshot and shared it with other people outside that circle of friends, according to the version of the composer, whose real name is René Humberto Lau Ibarra.

Later, after openly confessing his love affair with the granddaughter of Flor Silvestre and Antonio Aguilarthrough an Instagram Live, Angela Aguilarthe so-called “Princess of Mexican music”, shared a video on her social networks where expressed how hurt and betrayed she was by this situation.

About, Pepe Aguilar stated in the aforementioned interview, that as a father you will always want the well-being of your children and never in life, want to see them suffer and cry“that they go through unpleasant situations, is what hurts you as a parent, that things hurt your children”.

After the controversy in which his daughter Ángela Aguilar was involved, he mentioned having felt, as any parent would feel with a child in the eye of the hurricane, “but I know who my daughter is, and I definitely love her, adore her, love and we are fixing things as a family.

The also composer and music producer, 53 years old and whose real name is José Antonio Aguilar Jiménez, He mentioned that Ángela is still a girl, without experience in this type of scandal and that she will learn many things after what she has experienced..

“She is a star who has a lot of light, she is an artist who has her whole life ahead of her and definitely everyone learns from things that happen. She is a girl, she is 18 years old, she is a girl, and the parents who have daughters of that age will know that they are girls, you have to have experience to know how to handle the things in life that confront you”.

It is unknown if Ángela Aguilar and Gussy Lau ended their love relationship after what happened, put in the video he shared, hinted that she was betrayed by the Sinaloan composerwinner of the Latin Grammy.