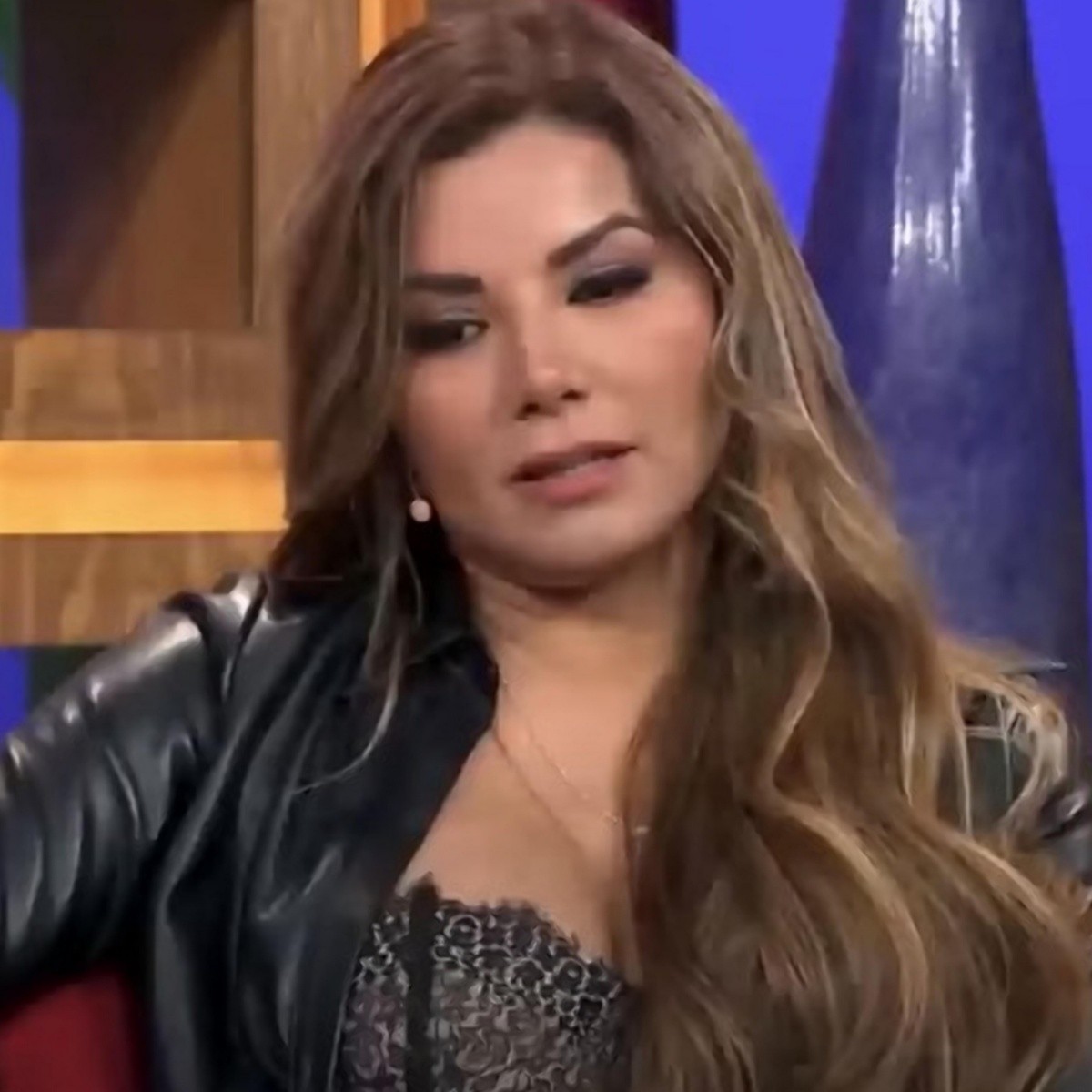 The beautiful and statuesque Mexican actress Aleida Nunez41 years old, was in the recent broadcast of the program “Everything happens at night” hosted by Yordi Rosado, where talked about a toxic relationship he hadensuring that If I hadn’t finished it at the right time, I wouldn’t be alive..

The also singer shared that a few years ago, literally, a man made her fall in love in every sense of the word“he was a man that I loved and I liked many things about him”. Aleida Núñez describes it as being in heaven, when they were wellNevertheless, time later he was in hell.

“It was heaven and hell that relationship, that many of us have had, the only toxic relationship I’ve ever had in my life and I didn’t feel like it.”

He stated that everything they did was precious, but everything stopped being honey on flakes, when they entered the stage of the toxic part of their former partner. At that moment, hell began, because everything was jealousy, insecurities, manipulation, blackmail, threats“and for love I put up with it for a little while, not so much”.

I regretted it because what I lived with him was hell, fortunately I left him at the right time, because if not, I think that, God forbid, I would be dead, really, it was a very stormy relationship.

Aleida Núñez reiterated to Yordi Rosado and the other guests on the show, that this was the only toxic relationship she has ever had, “but yes, if I don’t leave there… you have to be careful girls, no matter how much you are in love, don’t put up with things.”

At the moment, the soap opera actress is in a love relationship; the name and other details of their beau keeps them out of the limelight. “Of course I’m happy, life goes on, yes, I’m dating someone, I’m very happy,” she previously told her in a meeting with several entertainment reporters.

It is worth mentioning that TVNotas assured that Aleida apparently kept her new boyfriend anonymous, because she was ashamed of him because of his profession (cameraman) and his economic condition., compared to the lifestyle of his ex, oil millionaire Bubba Saulsbury. “I’m not ashamed of him, obviously when I go out with someone, it’s because I accept him as he is,” he clarified.