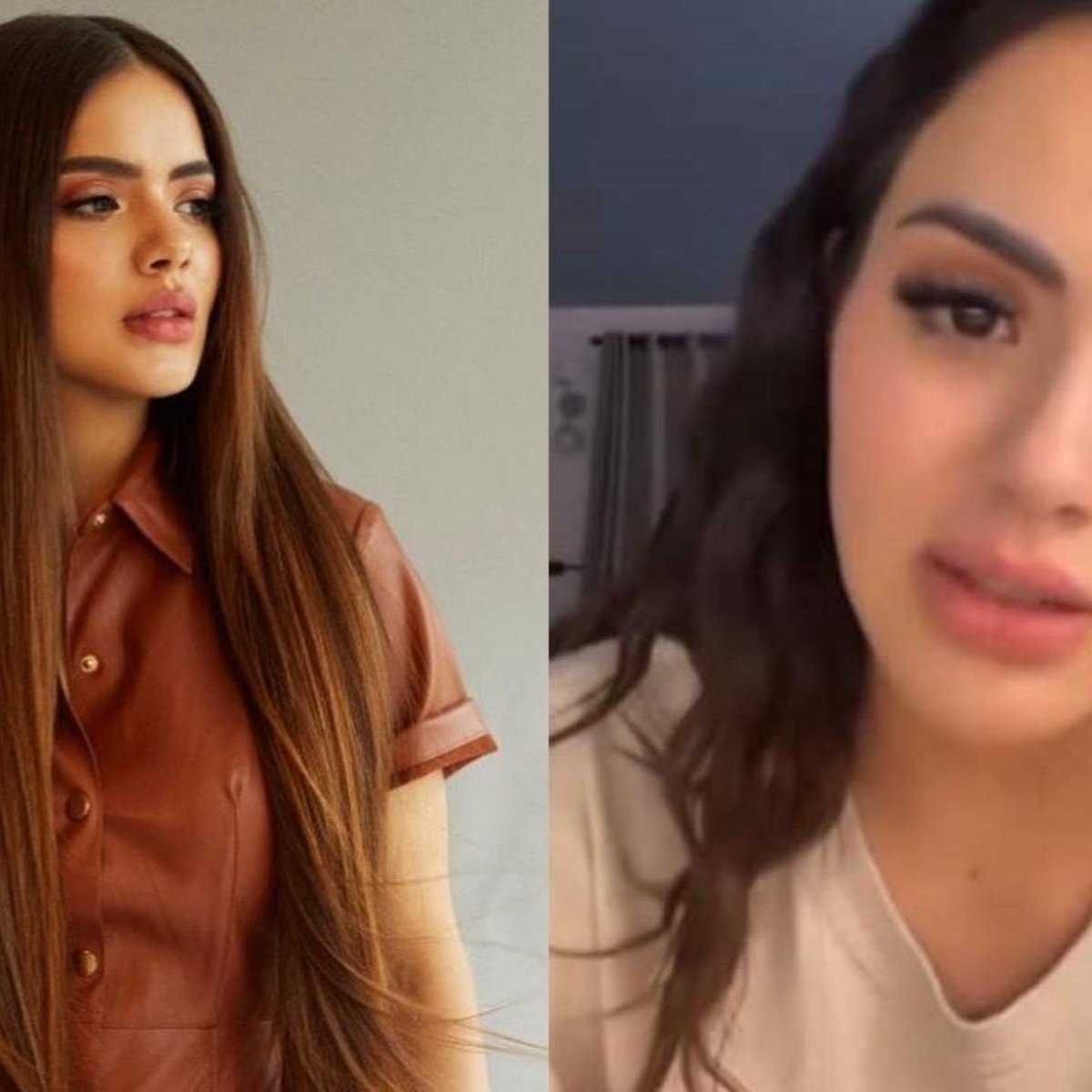 Mexico.- A few days ago the Mexican actress Samadhi Zendejas was very emotional through her social networks when talking about the case of Debanhi Escobarthe missing young woman from Nuevo León, who was found dead 13 days after her disappearance, and explained that she felt an emptiness and a crushed heart in the face of the situation.

Debanhi was a loyal fan of Samadhiwhich is why she made one last request before she died and now the actress will carry it out with the intention of fulfilling her last wish.

In the case of Debanhi Escobar, the actress was remarkably moved and He decided to launch an awareness message in the face of the situation, since it affected him so much that he decided to take action on the matter.

“Today I have a void in my belly and I have a crushed heart. I woke up with the news that a follower of mine who has had me sick all day, wanting to vomit, with a lot of impotence,” Zendejas shared through tears.

In the same way, Samadhi Zendejas revealed the request made by the 18-year-old: “You wanted me to open my YouTube channel, that was your last message to me,” he shared.

Since the famous he found out about Debanhi’s case asked him to be okaymade prayers and even lit a candle, unfortunately, his body was found lifeless: “I came home, lit a candle and raised a prayer, they do not know what I asked for last week because it was fine,” he said.

Debanhi Escobarthe 18-year-old girl who shocked all of Mexico, was last seen on April 8 on the Laredo highway, at the height of the Nueva Castilla neighborhood, in Escobedo, Nuevo León, and found lifeless inside from a four meter deep cistern on the grounds of the Nueva Castilla Motel, 13 days later.