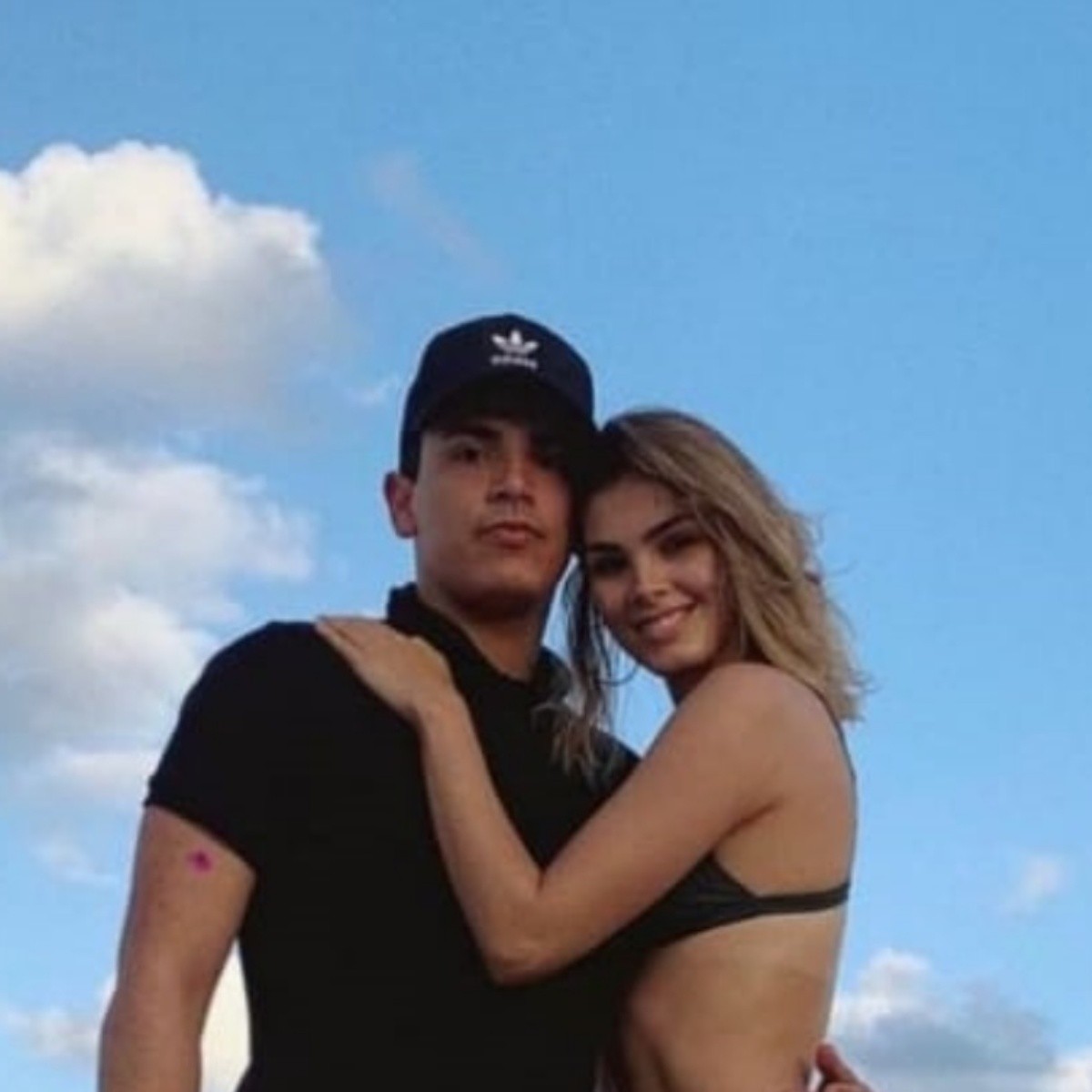 Culiacán, Sinaloa – During the early hours of Sunday, January 16, Christopher, brother of former beauty queen Denise Franco lost his life after an accident in his vehicle in the city of Culiacán, leaving the Franco Piña family in immense pain.

It was through social networks that the winner of Nuestra Belleza Latina Mexico 2017 and representative of the Miss Universe pageant of the same year lamented on social media the sensitive departure of her younger brother who died on the same day as her birthday.

“Today is one of the worst days of my life, I woke up with terrible news, my little brother is no more… you leave me with a huge void that nothing can fill… I hope from above you see how I fulfill what one day you I counted and celebrate with me, I love you and I will miss you”, Denisse Franco wrote in an Instagram story.

In various publications shared by the former beauty queen, she showed some images with her younger brother. In the photographs, you can see the great love she has for him, because as she pointed out in her Instagram stories, she hopes that wherever he is, he can see how she achieves and fulfill her goals that one day she promised would come true.

As revealed, Christopher, brother of the former beauty queen, was the young man who lost his life after being admitted to a clinic of the Mexican Institute of Social Security (IMSS), in the city of Culiacán, after he crashed into a tree in front of the Government Palace in the early hours of Sunday morning.