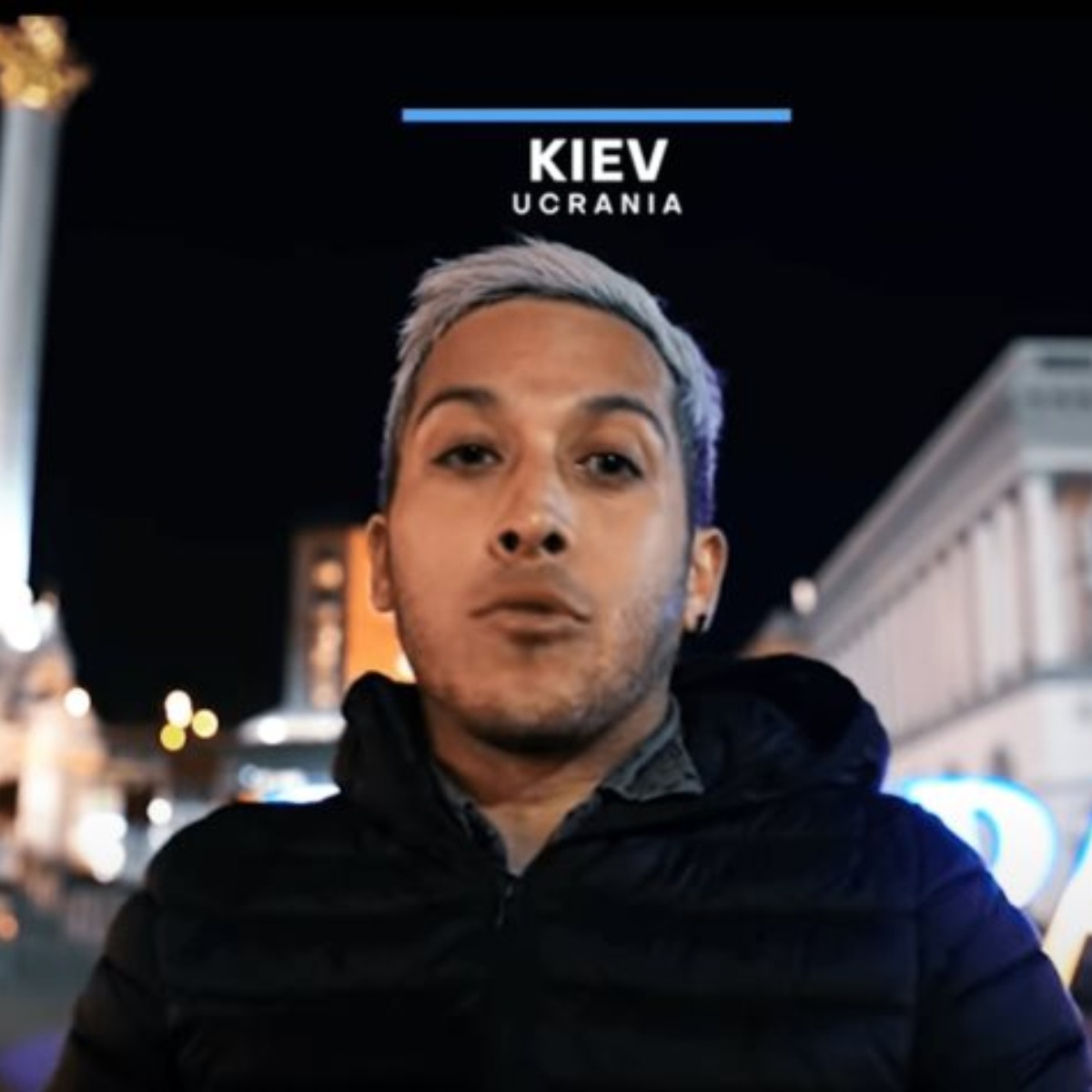 The Mexican Alex Store He denounced hours ago the theft of his computer during the armed conflict in Ukraine, indicating that this in turn has had repercussions on his social networks.

The youtuber indicated that after they accessed his team, they would have hacked your account Instagramwhich exceeded 2 million followers.

In addition, the Mexican assured that he is trying to flee Ukraine in the middle of the war, asking for help through his account. Twitter which is where the information has led in recent hours.

The mexican youtuber He assured hours ago that part of his team was stolen from the hotel where he was staying in Kiev and from which they managed to steal his personal laptop.

“In the hotel I left my luggage, laptop/hard drive and with the start of the war, returning to Kiev is no longer an option. Today I find out that my laptop has already been entered,” he wrote.

“They hacked my Instagram. I URGE to get out of here,” he said.

In turn, he indicated that after his hack, dozens of accounts have tried to scam people and impersonate him.

“Don’t be fooled and report! People have already started (mrda) to take advantage of the situation. I am NOT sending messages from a supposed new account. REPORT!”, he indicated.

At the moment the Mexican is stranded in Ukraine and hopes soon to have an answer to be able to leave the territory in war conflict.

Who is Alex Store?

Jose Alejandro Ramirez StoreYoutuber’s real name, is a 35-year-old Mexican blogger who today is covering the armed conflict between Ukraine and Russia for social networks, being harshly criticized by Internet users.

“It is true, I am not a ‘journalist’ or ‘correspondent’. I don’t have a credential and for some I’m just ‘a YouTuber’ willing to do ‘anything’ for a few likes. But something I’ve always had is passion for what I do. And I thank everyone who knows that I do not travel in order to pursue a trend, morbidity or likes, ”she wrote in self-defense.

Alex Store He was one of the first to witness the reported attacks in eastern Ukraine, leaving the conflict zone from that moment.