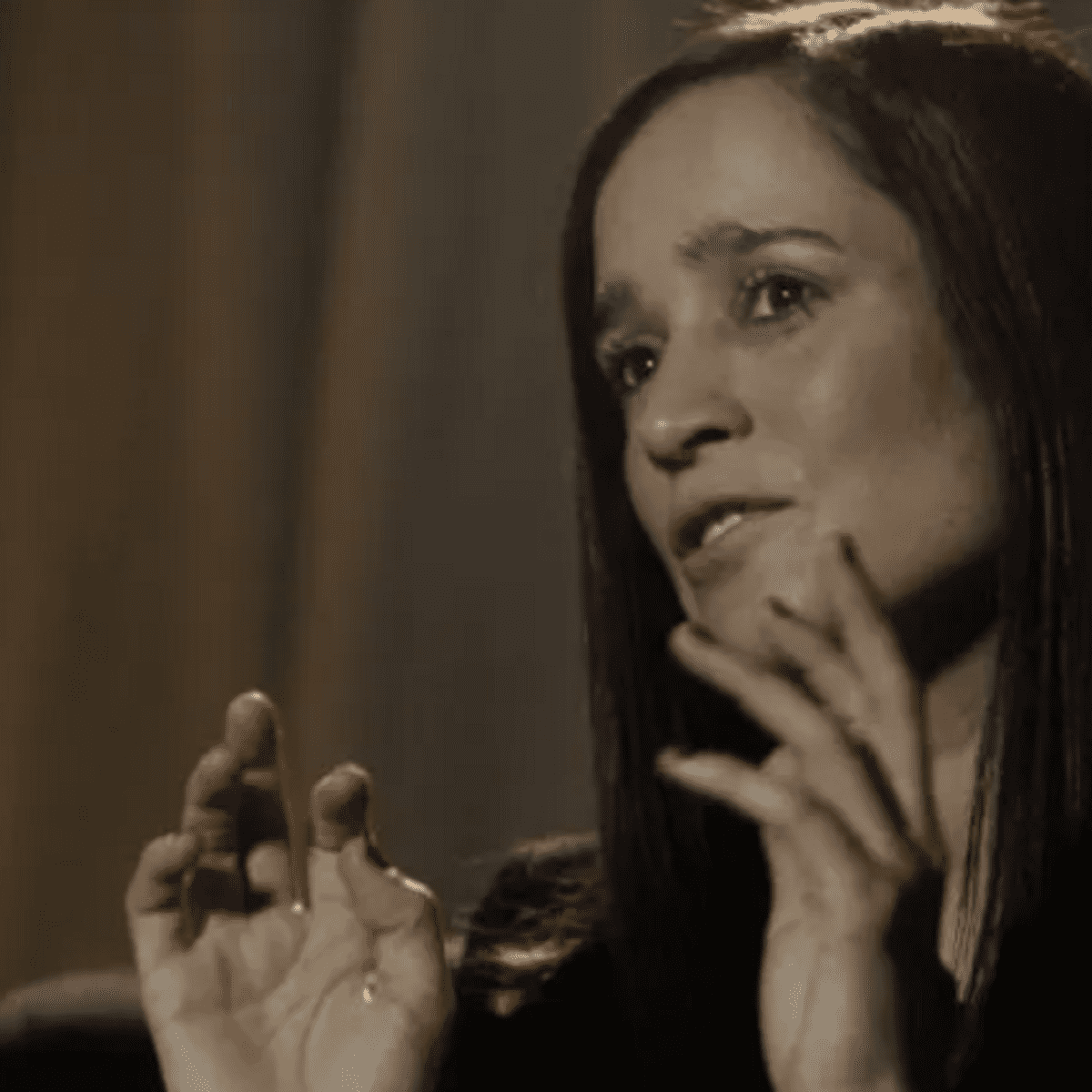 The Angels. Seven years after his last album, “Something Happens” (2015), something really happens in the life of Julieta Venegas, full and very motivated by her imminent new jobhaving embarked long before the pandemic on a break to rethink how he wanted things to really be in his career.

“After that tour, which took me three years, I realized that I couldn’t get into writing again to go on tour again. I needed to stop the machine and find another way to continue,” recalls Julieta Venegas in a talk with Efe before the tour she will carry out this week in Spain.

The main cause of his discontent was the dimension and routines that his career had acquired at the hands of the multinational that published his records, since he began his career as a soloist with the album “Aquí” (1997) until the aforementioned “Something happens”, with his conversion in between as an international star with “Si” (2003) or “Limón y sal” (2006).

“I will never speak ill of my experience with Sony, but at some point I began to feel a great distance between what I wanted and what it represented,” confesses this Mexican born in the USA.

Venegas (Long Beach, 1970) began a process of reflection and, anticipating what many of his colleagues would be forced to do shortly after due to the pandemic, he disarmed his band, his office “and a lot of other things”.

In her newly released residency in Buenos Aires, she approached the theater inspired by the play “Miedo” by the Spaniard Albert Pla. “I realized that he was much clearer about what he wanted. That was not a musical as such, but it combined words and music and I thought that something like that would be a father. Also, I no longer wanted to travel,” he recalls.

Thus, she made her debut as an actress with the monologue “La Enamorada” by the writer Santiago Loza, an experience from which the album “La Enamorada” (2019) emerged, with songs based on the script.

“It helped me a lot on stage because it made me loosen up in a really nice way. I took it as a meditation because mentally I couldn’t be anywhere else and it made me find something that gave me security to start working with more people,” he explains about his entire process of change.

Just before the start of the pandemic, she used her deepest experiences to present “Intimo”, a tour in which, carrying her instruments from one place to another, she appeared alone before the public, which made her decide that he wanted to develop his career “in a more relaxed way”.

“After doing this for so long, I know what I want, focusing only on the creative, but with a structure more in line with my way of thinking, smaller,” he stresses.

At that time he did not contemplate the idea of ​​making an album, but with the quarantine he found “the need to write every day as an exercise against madness”. Suddenly, he had a lot of songs and he started talking to his friend, the Chilean composer and producer Álex Anwandter.

He says he has learned “a lot”. “He’s a wonderful accomplice and a teacher and we both agree that the songs are the center of everything, which is something I’ve looked for in all my albums,” he says after presenting the first single, “Mismo amor”, with a strong pop component.

“I’ve always liked the pop song, with the drum machine dialed in, and that combination with accordion themes, alternating the most programmed and artificial with the earth that an acoustic instrument pulls. I will always do that and on this album there is a lot of that, very Mexican songs and with others like ‘Same love'”, he anticipates about his future eighth album, still without a date or title.

Some of them will sound at the concerts that, in trio format, together with a double bass player and a drummer who will also be in charge of the synthesizers, will kick off their “See us again” tour this Wednesday in Madrid.

Read more: Marc Anthony introduces his girlfriend, who is 30 years younger than him

“We must continue to occupy space to put art and positive things before it is filled with other news and situations. We are going to do it, even if it is elbowing,” says Julieta Venegas with her eternal smile.