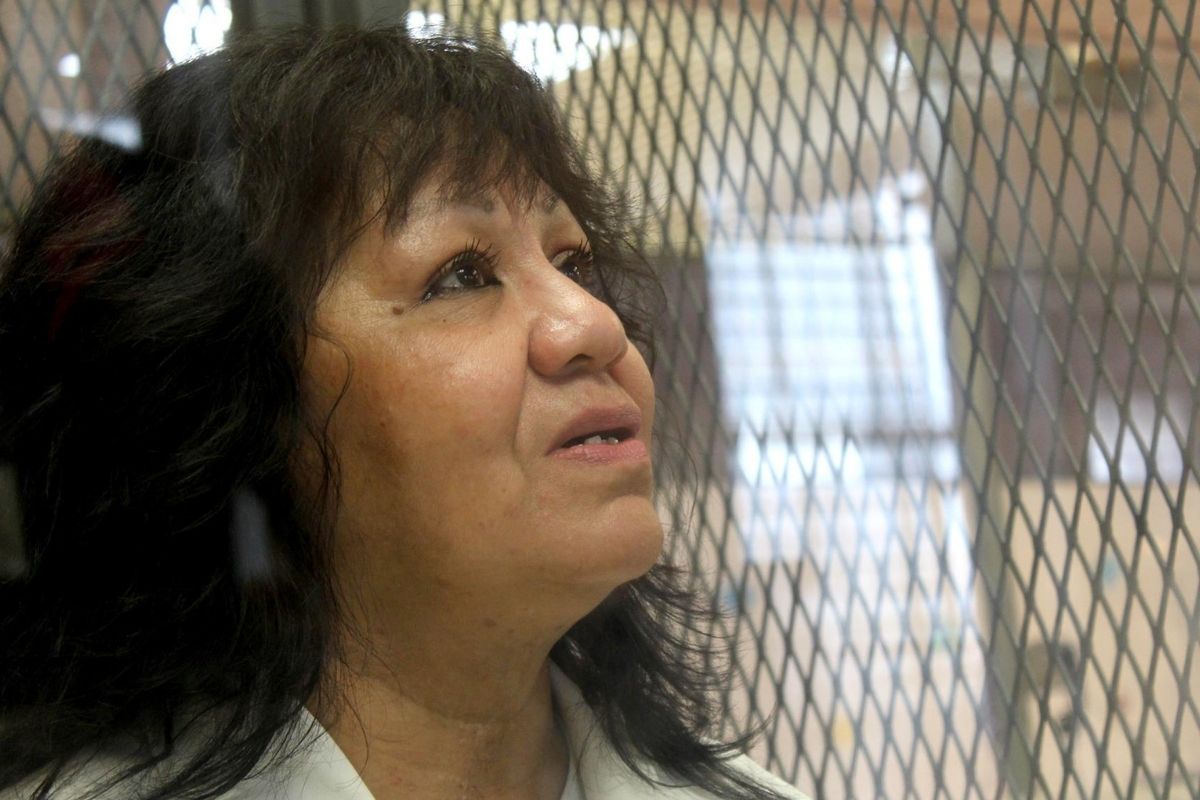 Melissa Lucio, the woman of Mexican descent whose execution was stopped in Texas on April 25, He talked about how he felt when he found out that the Texas Court of Criminal Appeals had stopped the procedure that would end his life via lethal injection.

The 53-year-old woman noted that it was a “very special” day and expressed: “I never lost my faith in God”in a letter he wrote to Univision Noticias dated May 5.

“I knew that he would accompany me in this battle, as he has in the past”narrates the medium quoting Lucio’s letter

“He has given me the peace that I knew I would need to be able to help John and my daughter-in-law Michelle and that they felt the same peace (…) All I say is that God was always by my side,” he adds.

The ruling that postponed the execution

The ruling of the Texas Court of Criminal Appeals not only stopped the execution of Melissa Lucio, but also opened the door to a new trial in which he could present evidence of his innocence, something that his defense did not do in the first, when he ended up sentenced to death, Univision points out.

Melissa’s family carried out a symbolic act on April 27 at 6 pm, just the day and time that the woman was going to receive the lethal injection. Through tears they screamed “Melissa is alive!”

The case of Melissa Lucio

In the year 2008, heThe mother of 14 children was sentenced for the death of her daughter Mariahafter the minor fell down the 14 steps of a steep staircase outside the family’s apartment in the city of Harlingen, Texas.

The tragic death of the minor took place on October 15, 2007, when Melissa and her family were moving to a new apartment and after the fall, the girl did not appear to have suffered any serious harm. However, two days later, the baby went to take a nap and never woke up again.