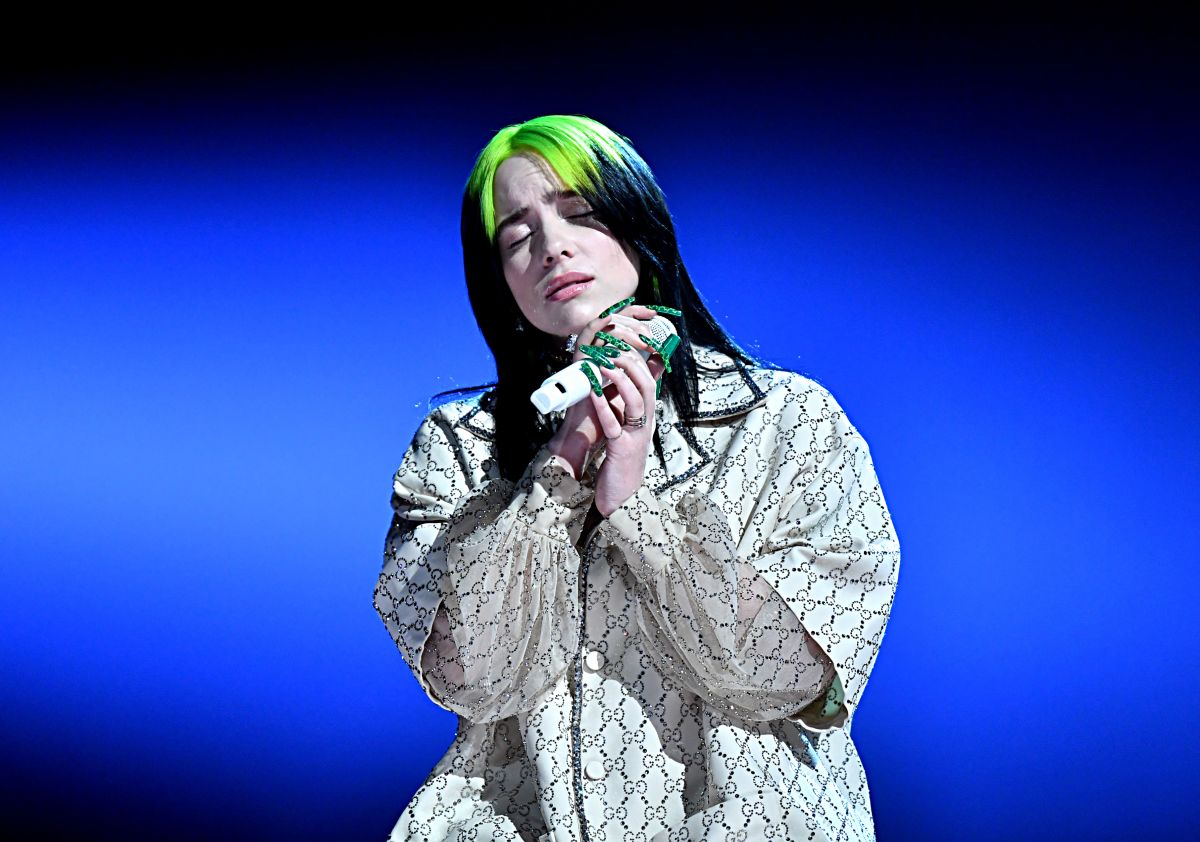 Shortly after appearing at the iconic Glastonbury Festival, Billie Eilish has taken the time to talk about how she feels as a female artist and how the industry expects them to have “the biggest show”but that it is not normal for them to lead this type of event and that I come to think that “I could never lead anything”.

She expressed that “it was great to be a young woman and headline festivals, because it’s so male-dominated” about her participation in Glastonbury and that at some point she felt “desperate about the future of women in music in 2017 and 2018.

“I would see these lineups for festivals and it was all guys. And it was all the artists that I liked, but it was like, ‘When will women participate?’ […]. Women have to have a million backup dancers and a million costume changes and their hair done and crazy costumes and staging. I love male artists, but they hardly have to do shit to have a show that people like, and women are expected to have the biggest show, “he said on the subject.

Eilish added that she was tired of “Feeling like we have to do that to feel adequate. If you want to do that, then that’s great, but I remember thinking I could never headline anything because of those expectations.”

“I often feel like I don’t deserve to be here right now doing this show and on this stage. At any time in the last year that I’ve headlined a festival, I’ve felt like, ‘Why would you choose me?’ With that in mind, I’m going to go even harder to prove to myself that I can do it and not halfway… I’m going to go full throttle.”reflected on his relationship with impostor syndrome.

She added that being in these types of events and achieving it has helped her, there is a part of her that “He says, ‘This is so stupid and so humiliating that I’m here, I shouldn’t be allowed to be up here or ready for this.’ And then the other side says, ‘No, you’re here; they chose you and they are here for you’. I have to convince myself that I am not a big loser and accidentally there… Sometimes I find it very difficult to process this life.”

Currently, Billie Eilish is in the midst of her “Happier Than Ever” world tour, across Europe and the UKand has announced new dates in Asia in August, to then visit Australia and New Zealand in September 2022.

You may also be interested in:
–Billie Eilish confesses to using a “body double” to walk incognito at Coachella
–Billie Eilish comments on her experience with Tourette syndrome
–Billie Eilish, Demi Lovato, Ariana Grande and 160 artists defend abortion in the United States