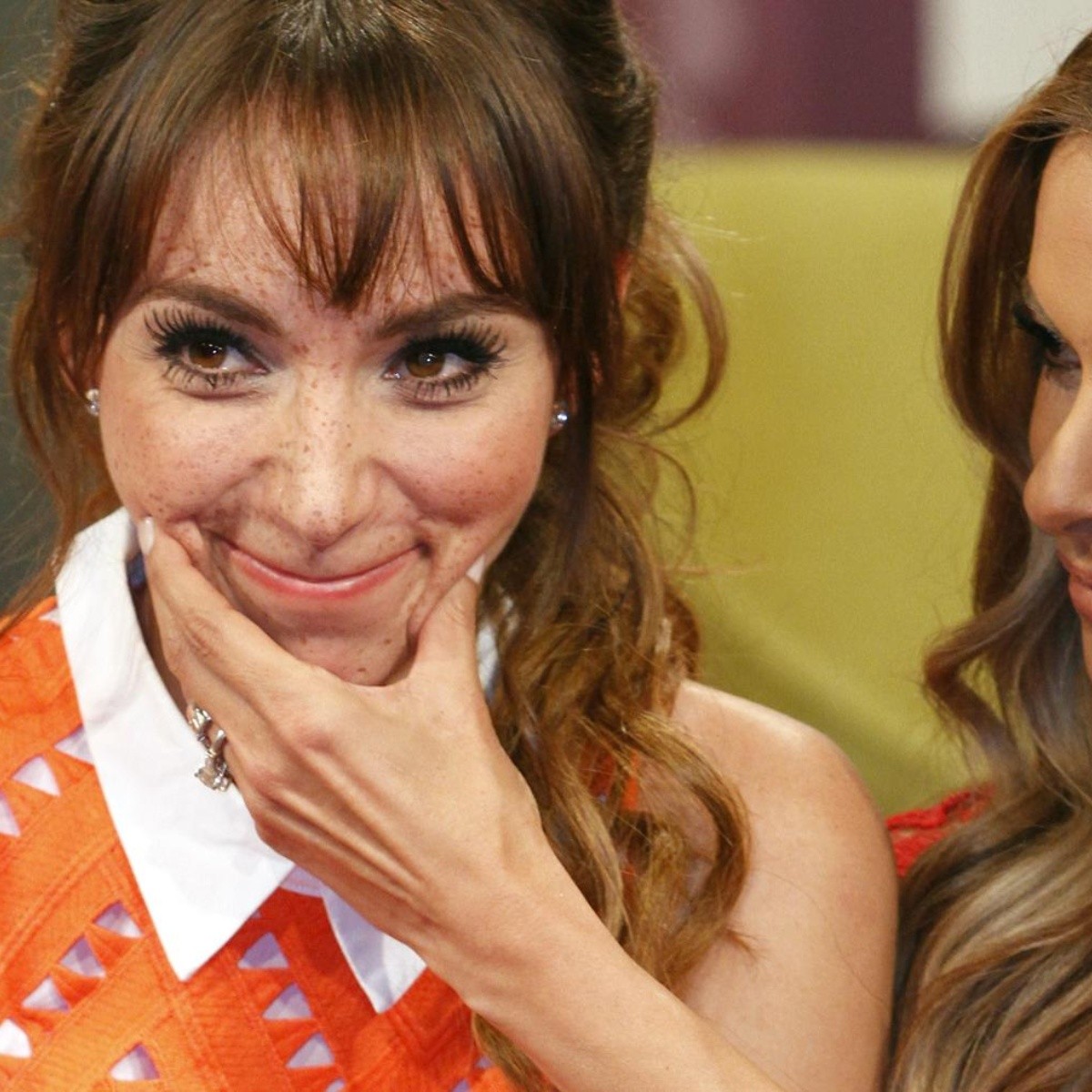 Natalia Tellez have a decade working as a television host in various projects; throughout all these years, has accumulated many personal and professional anecdotes that he does not hesitate to share with his thousands of followers. Previously, in “Netas Divinas”, he revealed that becoming a mother suffered from postpartum depression and a few hours after her daughter Emilia was born, he thought of abandoning her and fleeing the country.

The also Mexican actress Natalia Téllez, 36 years old, was in the recent broadcast of the program “Pinky Promise” that leads the singer Karla Díaz, along with her friends Paola Rojas and Daniela Magun, presenters of “Netas Divinas” that is broadcast by Unicable.

During the talk and the dynamics of “Pinky Promise”, Natalia Téllez shared another of her anecdotes. When he was part of the cast of the morning show “Hoy”along with Galilea Montijo and Andrea Legarreta, commented an error in the middle of the live broadcast for joking with the cameramen. Subsequently, He came to suppose that what happened would end his professional career.

Since she worked as a host at Telehit, she likes to get along very well and joke around with them. something for which is often scolded by the production teamit is for not using the pointer.

On a certain occasion, in the program “Hoy”, not having used this device, almost caused him to “mess up” (as it is colloquially said) to be live on the national network. “We were in a commercial, I took it off (the prompter) and everyone knows that I annoyed the cameramen, in the cut I was annoying one and I was waiting to go on air with a mention of autism day.”

Natalia Téllez was joking and laughing with the cameramen and part of the production of the aforementioned show, when from one moment to another, They began to make signs to let him know that he was about to go on air, since he was not wearing the pointer. However, she did not understand these signs.

“I was making signs and they give you a blue nose for the mention, I had it on my forehead and making signs, all the information was already there and they began to make signs to me and I kept bothering them, suddenly a guy turned the monitor on me and I see myself in the air making signs, so I lowered my hand and began to read my mention”.

Fortunately, it was only seen in the live broadcast, when Natalia Téllez puts on her blue nose, a symbol of autism day.

“The only good thing is that the people who make television, give them a minute of cushion and the only thing that was seen on the air was when I lowered my nose, it did not end up on the air, but at the time I said: ‘my life It’s over, my career is over, everything is very bad,’ and in reality it was not seen on the air”.