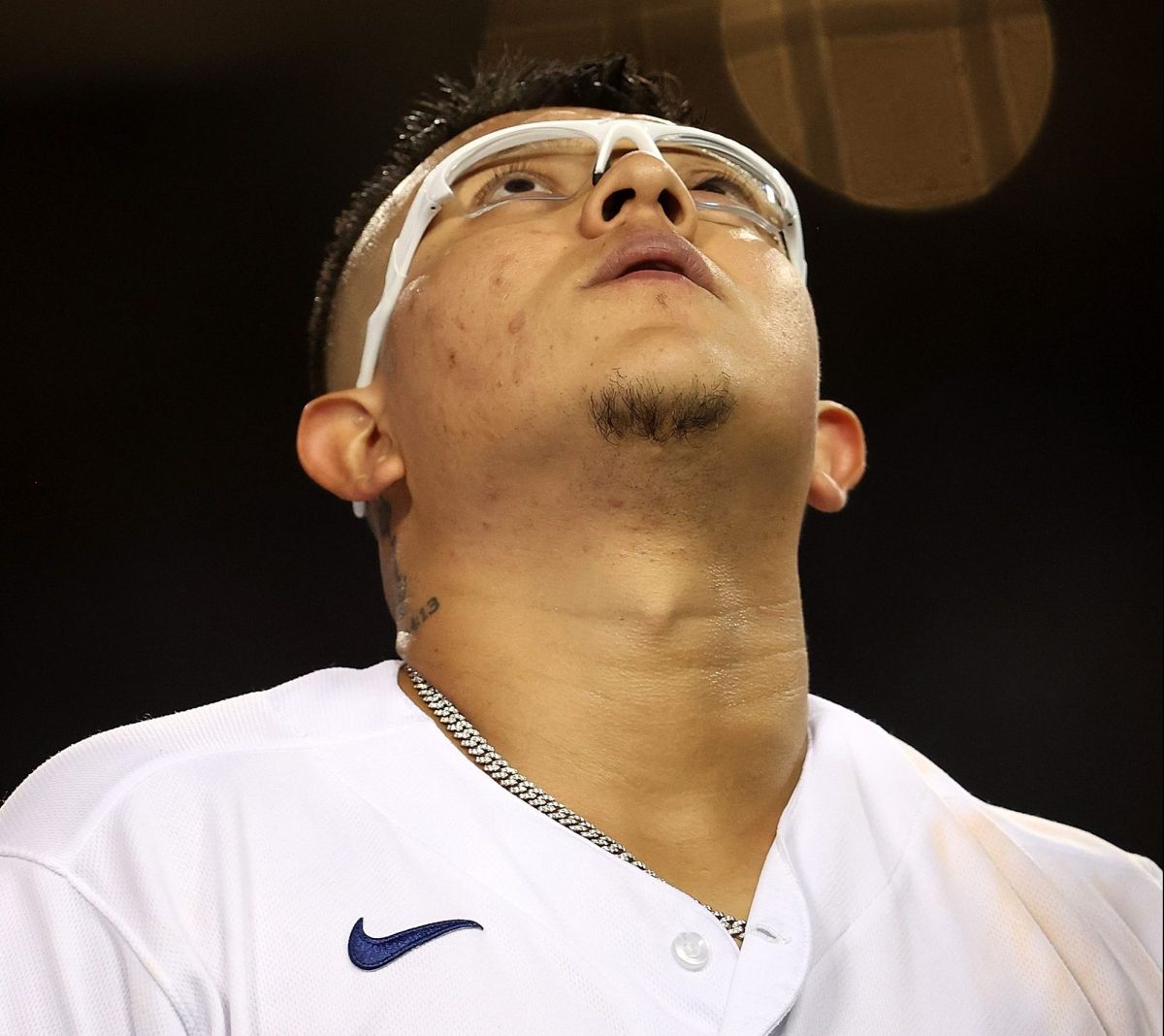 After an extraordinary season of 20 wins and one more playoff pitching gem, Julio Urías it has lost its effectiveness.

The Mexican pitcher was beaten this Wednesday by the Atlanta Braves, who They were one win away from advancing to the World Series by beating the Dodgers 9-2 in Game 4 of the Championship Series.

Urías has not been the same after that game in San Francisco in which the Dodgers decided at the last minute to put him in from the third inning. The southpaw pitched well for 4 innings.

Three days later, the manager Dave Roberts surprised everyone by putting Uriah in the eighth inning. The Sinaloan received 3 hits and 2 runs. The Braves tied the score and later won the game.

And then this Wednesday the Braves hit him hard: 8 hits – three of them home runs – and 5 runs in 5 innings.

“At no time was I tired. I was 100% ready as I have been all season, you have to give them credit, they made their adjustment, ”Urías said at a press conference.

The Mexican pitcher said that the three home runs he received Wednesday were against pitches that he thought were good.

“I never thought that the contact of (Eddie) Rosario would go home run, a pitch that I feel with not a bad location, but obviously he hit it, the ball came out,” he commented on the first of the three solo homers that hit him.

“He’s a very hot hitter. The third hit that connected me, we exchanged glances. It was like a smile from him towards me like saying: ‘Everything comes out’. He is a tremendous player, a tremendous hitter and is in his moment, ”revealed the Dodgers pitcher.

Urías says he agreed to be used as a reliever

At the insistence of reporters on how having been used as a reliever on Sunday had affected him, Urías clarified the process to have reached that decision.

“That is discussed,” he said. “You make the decisions you want to make, that is, I said I felt good.”

In these two bad appearances by Urías, his pitching has been very flat. His speed has been low and he has also left a lot of pitches on the plate that the Braves have been able to take advantage of. Those are symptoms of an exhausted pitcher.

Urías insisted that the problem is not his arm, but the good hitting of the rivals.

“It is a tremendous team, for something they are where they are, and for something last year it was also difficult to defeat them,” said Urías.

“I feel like maybe they weren’t bad pitches or bad locations, just that they put a good swing, and they’re good, that is, you have to give them credit and I take off my cap towards them because they did a good job tonight.

Despite the fact that the Dodgers are against the wall, Urías believes they can rise again from a 1-3 deficit in the Championship Series like they did last year.

“The mentality is the same. There are tremendous players … Last year we did it, why not this year?“.