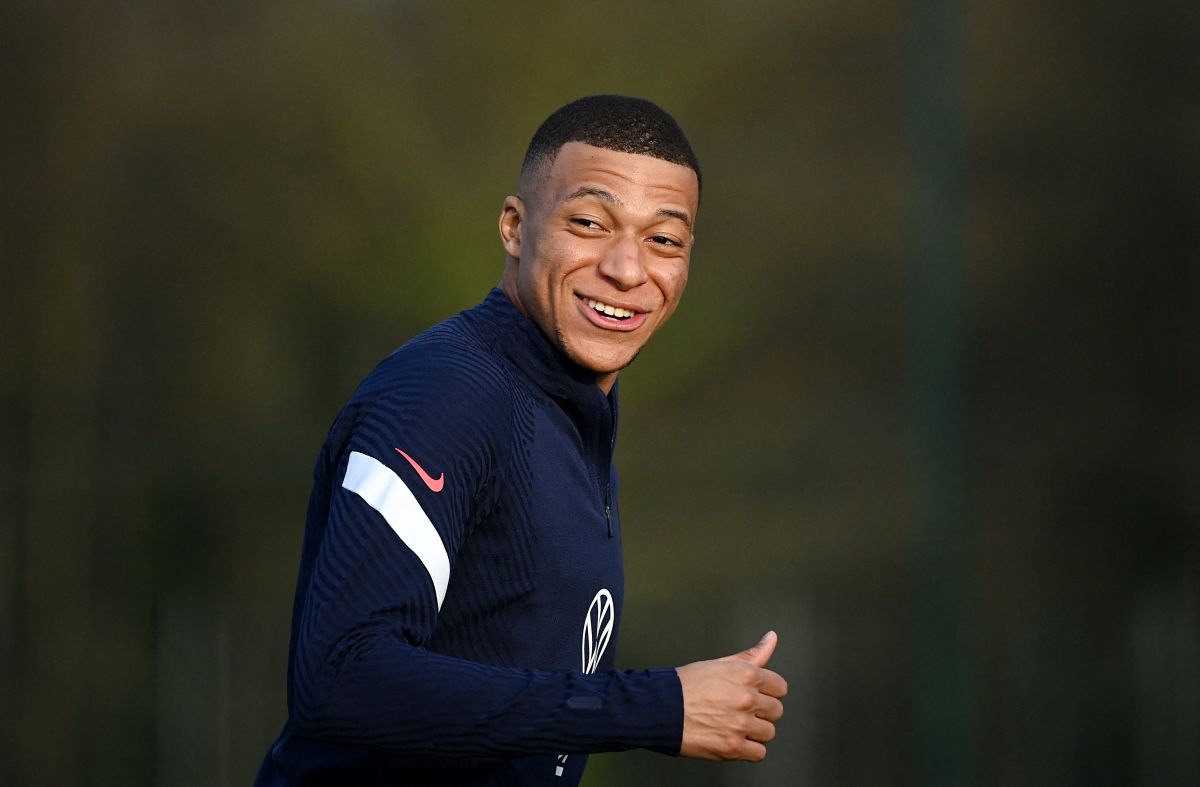 After the renewal of Kylian Mbappé with PSG, the Real Madrid fans went from loving him to hating him in a second, to the point that the French footballer himself he had to go out and justify himself and explain the reasons why he decided to continue with the Parisian team instead of joining Real Madrid, club in which he has allegedly always wanted to play.

Mbappé confessed that Real Madrid did everything possible to convince him and make him happy and that he feels very grateful, and left open the possibility of reaching the merengue team in the future.

“I have a lot of respect for Madrid and I thank them for all their effort. They have done everything possible to make me happy and I am grateful to them. I have learned to look at what is in front of me, today I sign a new contract and I hope it is my best choice. It’s a new era and I don’t know what will happen in the future. I don’t know what will happen in three years,” Kylian explained.

In the same way, they wanted to justify themselves with Real Madrid explaining that he is French and for this reason he wants to continue playing in his country for a while longer and winning titles with PSG.

“I want to thank you, I have worn your shirt since I was 14 years old. I hope you understand my decision, I understand your disappointment, but I am French and I want to continue here and win titles here”explained Kylian to the Madrid fans who were waiting for him.

Finally, he clarified that his functions will be purely soccer and will not make managerial decisions as presumed and ruled that the sports project was what motivated him to renew with PSG, however, he admitted having discussed the point of the image rights contract.

In the new contract, Mbappé will earn 50 million euros (53.6 million dollars) per season and will also get a signing bonus of 100 million euros.

Nasser Al Khelaifi sends provocative message to LaLiga: “They are afraid that Ligue 1 is better”