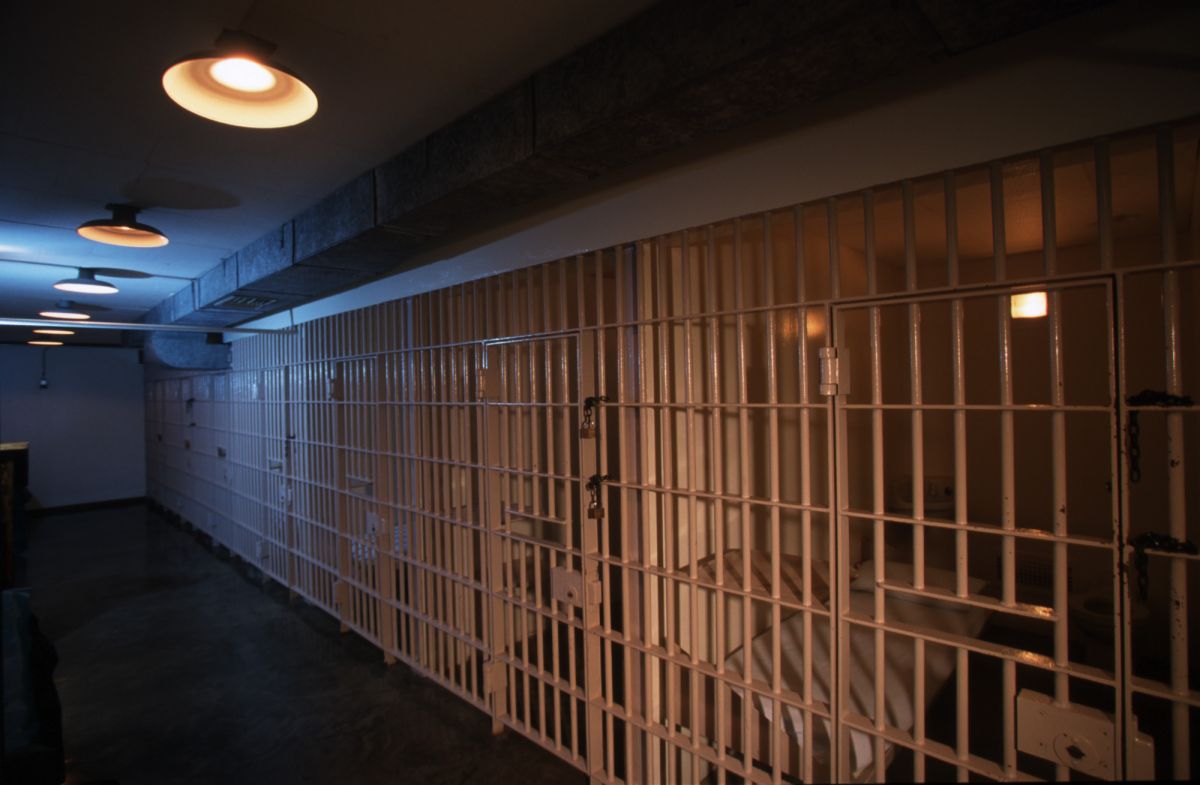 Texas carried out its third execution of the year Tuesday after the US Supreme Court refused to issue a stay for a man convicted of a double murder three decades ago.

The Supreme Court issued its decision approximately one hour before the execution.

Rick Rhoades, 57, was sentenced to death in 1992 for the murders of the brothers Bradley and Charles Allen.

Tied to the gurney in the death chamber, Rhoades turned his head and glanced briefly at the relatives of his victims as they walked to a window in a witness area a few feet from him.

When the warden asked him to make a final statement, he refused.

Later, When the lethal dose of the powerful sedative pentobarbital began to flow through needles in each of his arms, Rhoades took several deep breaths, gurgled twice, and began to snore, each breath less pronounced. In about a minute, all movement stopped.

Marley Allen Holt, the daughter of Bradley Allen, who now lives in Brooklyn, New York, and was born during the Rhoades trial, said she attended the punishment because the defendant saw her father die and “wanted to see him die,” she told CBS. News.

“It’s a strange feeling,” said Kevin Allen, whose two brothers were killed, after witnessing the execution. “I can’t really describe what it is like. It’s the most solemn thing I think I’ve ever been a part of, if that’s the word that’s appropriate. “

Prosecutors said Rhoades stabbed the brothers to death in their sleep after he broke into their home and robbed them.

Rhoades said he stabbed the two men during a fight with them and did not realize they had been killed until he saw the news later.

The murders occurred a day after Rhoades was released on parole after serving a six-year prison sentence for robbery.

Rhoades’ attorneys previously requested a stay of execution from the Texas Court of Criminal Appeals and the United States Court of Appeals for the Fifth Circuit, and both denied it.

He filed a new suspension request Monday with the US Supreme Court, seeking more time to gather information on the jurors in his case.

Defense attorneys believe that people of color may have been intentionally excluded from serving on the jury.

Rhoades was the first person sentenced to death in Harris County in two years, according to the Death Penalty Information Center. It was the third executed in Texas and the sixth executed in the United States in 2021.

Harris’s death in two years, according to the Death Penalty Information Center. It was the third executed in Texas and the sixth executed in the United States in 2021.