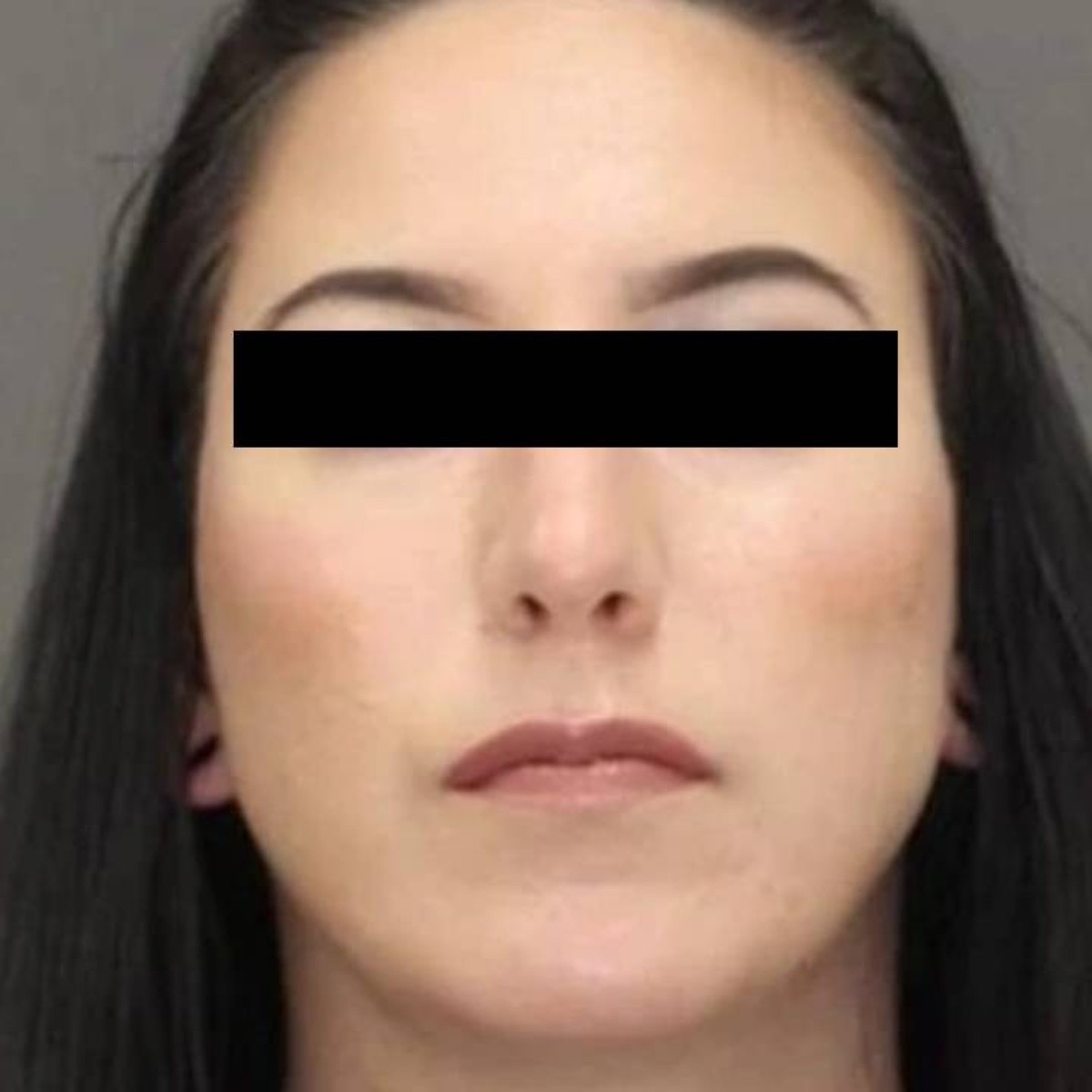 United States.- A woman was arrested and could be sentenced to life imprisonment in the United States, accused of beheading her partner while having sex, and put his head in a bucket.

Taylor Schabusiness, 24, was arrested by police in Green Bay, Wisconsin, USA, and charged with one count of first-degree intentional homicide, mutilation of a corpse, and third-degree sexual assault.

According to the testimony of the police, they found the man’s head during the early hours of last Wednesday, February 23, inside a bucket, in the basement of a house. The bucket also contained two knives.

The last time the victim was seen alive was with Taylor Schabusiness. When she was found, she was seen with blood on her clothes and hands.

Parts of the victim’s body were found in the victim’s truck, leading authorities to believe the man was strangled before being decapitated.

Upon reviewing the basement of the detainee, they found more human remains of the victim, as well as evidence of drug use and evidence of blood cleaning at the scene.

When they asked the detainee what had happened, she told them “that’s a good question”, then told them that she passed out and that she smoked methamphetamine.

Taylor also stated that the victim put a chain around his neck before they had sex, he had previously practiced autoerotic strangulation during sex in the past.

Schabusiness told police that at one point she became “paranoid and lazy and thought it was the drug, she also mentioned that she “just went crazy, referring to strangling the victim… At one point during the interview, Schabusiness said she could feel the victim’s heart beating while he was strangling him, so he kept pulling and strangling him harder, but the victim didn’t die and kept rebuilding into muscle.”

She subsequently “began to strangle the victim, describing it as the victim lying face down on the bed with her on top of him pulling on the end of the chain… The victim coughed up blood and she just waited for him to die as she looked at his face. Schabusiness made the comment that “it was already so far away,” so he kept talking, referring to suffocating the victim. Schabusiness said in a lower tone of voice, “Yes, I liked it,”” the complaint reads.

The detainee said that she had no intention of killing the man but since she was suffocating him, she liked it and continued doing it. If she is found guilty she could be sentenced to life imprisonment.