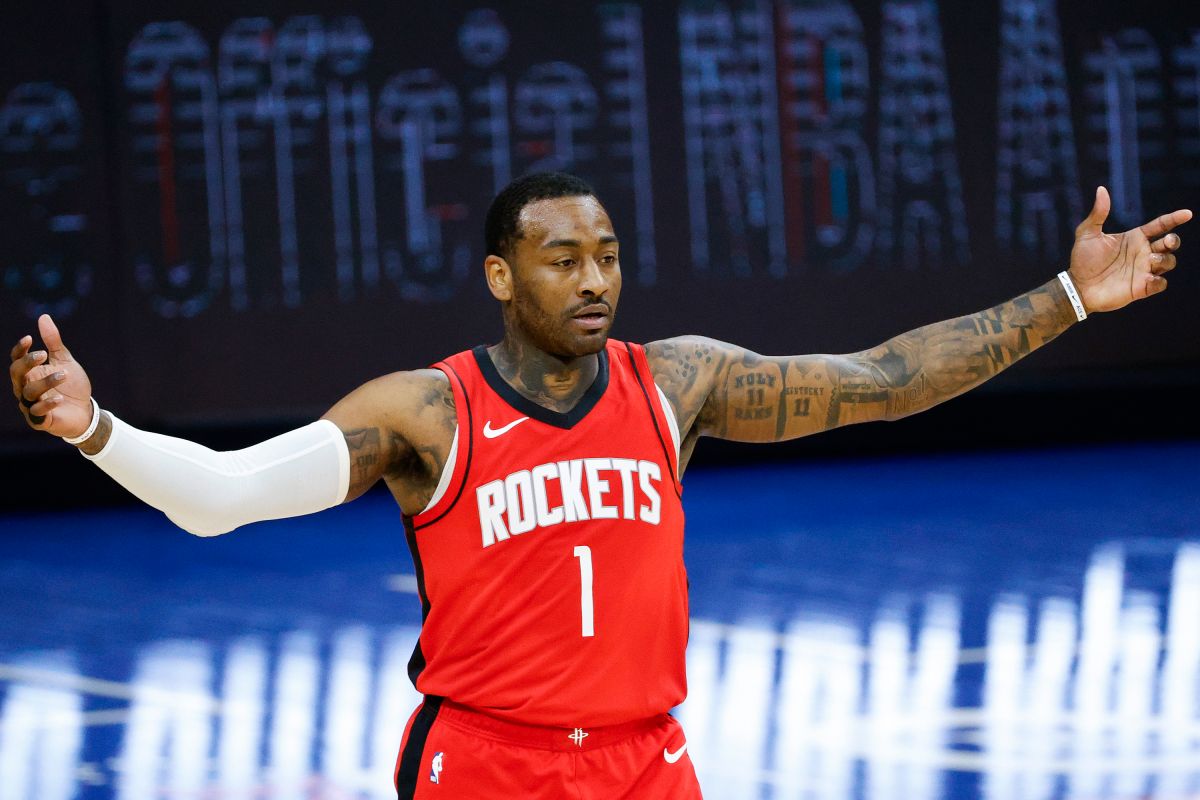 Jhon Wall was drafted by the Washington Wizards and was destined to be one of the best point guards and players in the NBA. But in recent years he has not even played a full season and even revealed in a letter he published in The Players Tribune that he faced mental problems. and even thought about taking his own life.

Wall, who signed two years with the Clippers for more than 6 million per season, revealed that he suffered a severe depression after an Achilles tendon rupture that worsened until her foot almost had to be amputated, and then her mother passed away from cancer. This caused the NBA star to fall into depression and he thought about committing suicide.

“In the space of three years, I went from being on top of the world to losing almost everything that mattered to me. In 2017, I’m jumping on the announcer’s table in Washington after forcing Game 7 in the series against Boston, and I’m king of the city. I think I’m a magician for life,” he commented.

“A year later, I tore my Achilles tendon and lost the only sanctuary I’ve ever known: the game of basketball. I ended up with such a bad infection from the surgeries that I almost had to have my foot amputated. A year later, I lost my best friend in the whole world, my mother, for breast cancer,” he continued.

John Wall has not played an official NBA game since the 2020-2021 season and that year he only played 40 games. In 2021-2022 he sat on the bench for the entire season and last year he only received $47.4 million as part of the deal to leave the Houston Rockets team. He now has a $6 million per year option with the Los Angeles Clippers.

“It’s the darkest place I’ve ever been. I mean… at one point I thought about killing myself,” she claimed. Now, Wall has been able to recover thanks to his family, and he hopes to make a return to the NBA after almost having to retire.

Jalen Hill, a former UCLA player who had been missing in Costa Rica for some time, passed away