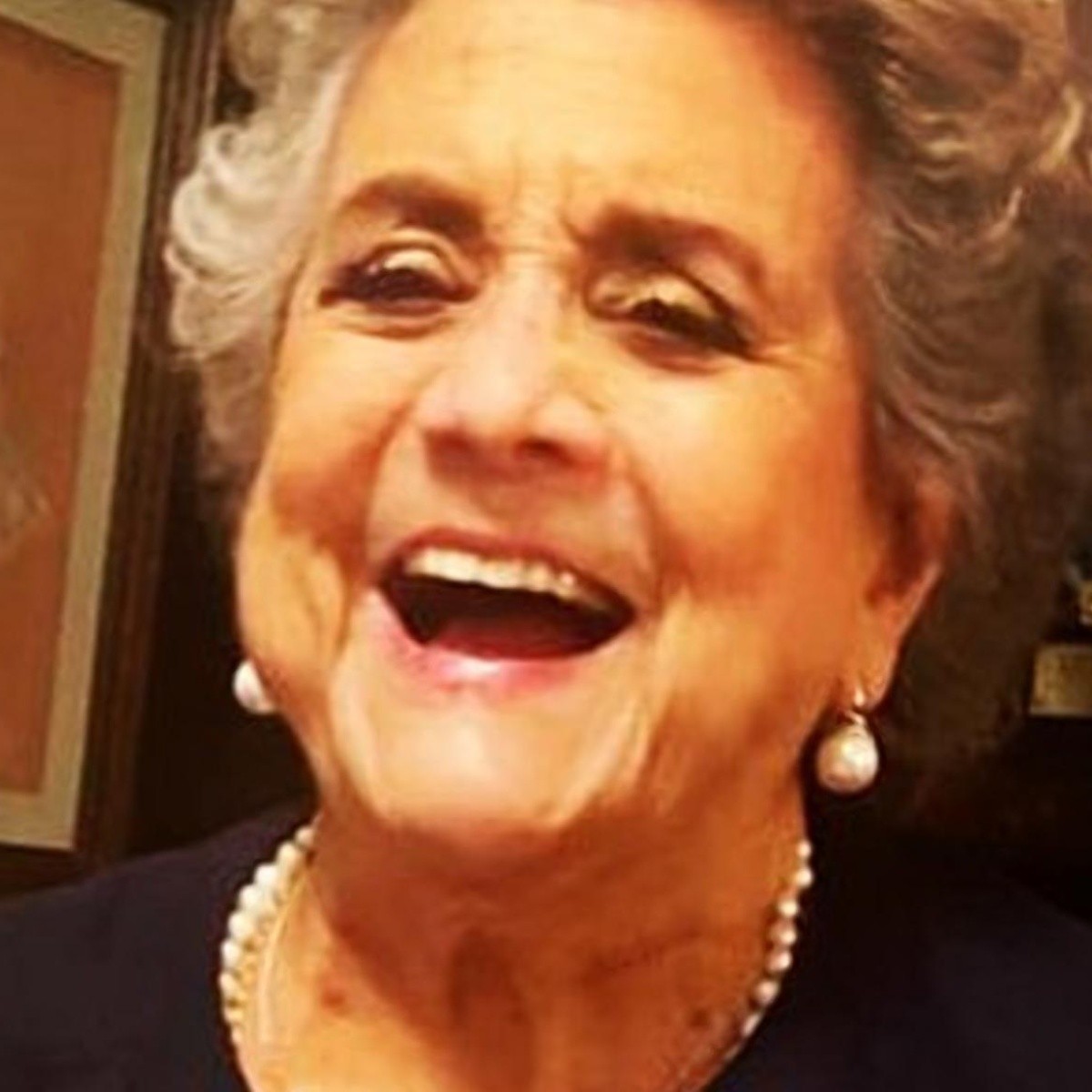 Enriqueta Margarita Lavat Bayona, better known as Queta Lavatis one of the great actresses who had the golden age of Mexican cinema. He had the enormous joy of having worked in various film productions alongside Pedro Infante, Irma Dorantes and Jorge Negrete.

At 93 years old, Queta Lavat has become quite a tiktoker, giving lecture to the new generations on how to be an influencer on social networks, without the need to fall into vulgarity. On his TikTok account @quetalavat, where he has more than 730 thousand followers, he shares kitchen recipes, reflections, some family moments and anecdotes from his artistic career.

In one of the videos that he has shared on TikTok, Queta Lavat told about that occasion when the actor and singer Jorge Negrete stole a kissduring the filming of the movie “A rooster in another’s corral” (1952), directed by the Mexican filmmaker Julián Soler.

“It’s one of the ones I did with Jorge Negrete, it’s in the only movie where he kissed me, he stole it from me, that was the role,” said the beloved and adorable actress, originally from Mexico City.

Very nice Don Jorge, very decent, very considerate of me, I was very sorry for the kiss, but it turned out very well.

These are some of the comments from her fans, after having shared this anecdote: “so beautiful, one of the great divas of the golden age, that we still have the honor of having her with us”, “a great actress and being human”, “you are always so beautiful, I love watching your videos”, “beautiful lady, you do not know the pleasure it gives us to see and listen to you, delight us with your memories, recipes and advice, you are a love” and many more.

“A rooster in someone else’s pen” It was starring Jorge Negrete (“El charro cantor”) and Gloria Marín. The cast was also made up of Andrés Soler, Julio Villarreal, Eduardo Arozamena, Maruja Grifell, Miguel Bermejo and Queta Lavat.


According to the synopsis, Laura Montellano (Gloria Marín) is a demanding and aristocratic sculptress who, given the lack of luck she has had with her suitors, prefers to be able to sculpt a man to her liking, regardless of their social class, just like the pieces she makes.

One day Daniel (Jorge Negrete), a thief who claims he is doing it out of hunger, enters the young woman’s house, for whom she takes pity and puts him up with the servants. She soon sees in him the perfect candidate to be modeled just as she had said. However, shortly after another robbery occurs, a fact that will reveal who Daniel really is.

In this feature film, Enriqueta Margarita Lavat Bayona plays “Petra”, who is part of the servants in Laura’s house.

In addition to “A rooster in someone else’s corral”, Queta Lavat and Jorge Negrete they acted together in four other films: “Two types of care”, “Camino a Sacramento”, “Tal para cual” and “I have to eat that tuna”.

Another one of the priceless memories he has of Jorge NegreteIt was the cute nickname he gave her, “little spider”. Several years ago the actress told in an interview: “my only vice has always been knitting and I knitted in my spare time, so Jorge told me: ‘you are my little spider, because I have never seen a woman your age knit, that It is the habit of grandmothers'”.