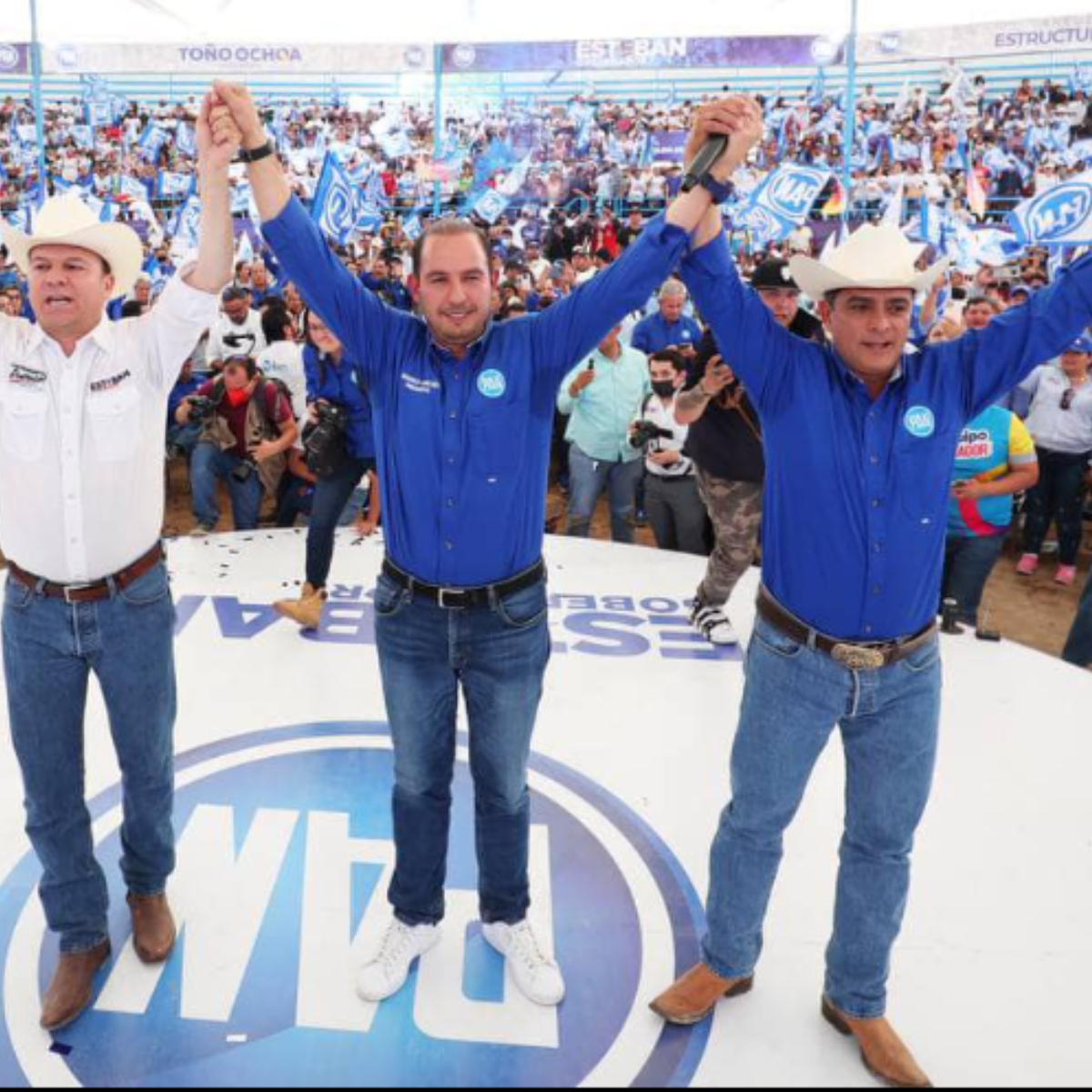 On this day, the structures breadmakers from Durango turned out to support the alliance’s candidate “It goes through Durango“, Esteban Villegas Villarreal, who told them that they will be proud of the governor they are going to have, in case they win the elections on June 5.

Between applause and cheers, Villegas Villarreal expressed that he will not forget the support and shelter that he has given you throughout this electoral process 2022.

The PRI, PAN and PRD standard-bearer said that the PAN does have a candidate for governor for Durango and his name is Esteban Villegas, leaving aside all those remarks that have been made by the alliance that has been formed.

In the same context, he thanked the PAN Steering Committee for the accompaniment at the national level, who throughout the process have visited the entity to support and endorse the work of each of the candidates.

“Here we are as a single team, that is why I want to tell Toño Ochoa that I have no doubt that just as we are working together, we are going to have the possibility of him being the municipal president, for one reason only, because you will have a governor friend that will help him get things done,” he said.

He stressed that they carry out a clean campaign by presenting proposals and not attacks, putting families first and in the first place, and especially women, for this reason they are going to play it for them.

“The PAN has a lot of life, the PAN has a candidate and I am going to make the party proud of the governor that they are going to have; I will defend the dignity and the heart of all the PAN members of Durango”, he sentenced.

For his part, Marko Cortés thanked the present structure for the work they have done in this campaign process, which is why the candidates Esteban Villegas and Antonio Ochoa have been positioning themselves in the poll preferencewhich is why he asked to always keep in mind the people of the PAN who have taken a gamble with them.

Know the dates of the 2022 elections

On June 5, the citizens of Aguascalientes, Durango, Hidalgo, Oaxaca, Tamaulipas and Quintana Roo will elect their new governor.