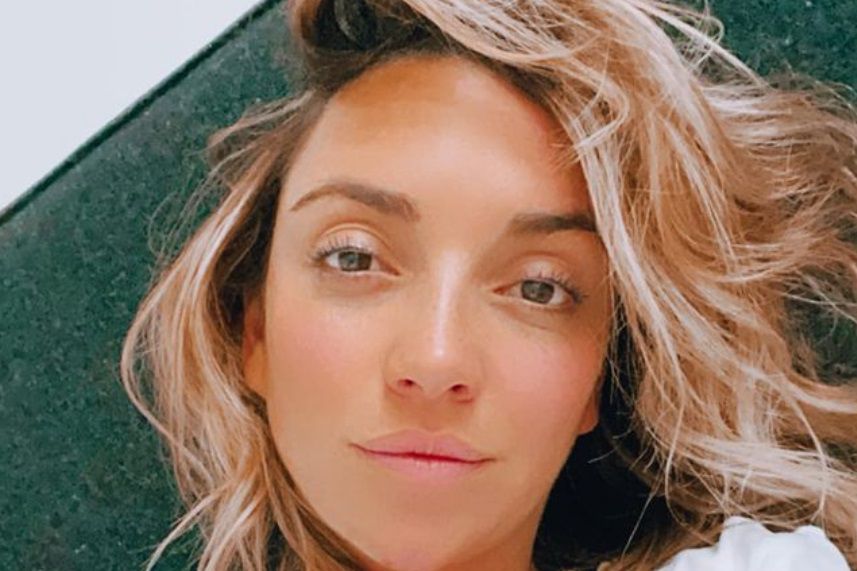 Regina Blandón Not only has she stood out for her acting skills, but groups of people have strongly attacked her for being openly in favor of inclusive language, the LGBTTTIQA + community or the decriminalization of abortion.

Therefore, on this occasion, the artist got tired of the constant criticism and responded to one of her haters who stated that he was no longer his fan due to his convictions.

It all started when the netizen @ Alejandro19Ca quoted a Tweet from a account called “Far Right” where they talked about the cancellation to celebrities who thought they were similar to Regina.

“What do you do when you like an actor, actress, singer or similar but is super progressive? I stop listening to him and as far as possible I don’t watch his movies, “he said.

Given this, the critic of Blando mentioned: “Me too, example @reginaBlandon”.

Thus, the famous woman broke the silence and sarcastically remarked that the user said not to consume its content, but also dedicated publications to it.

“However, here we have you (here we have you) raving for attention (same as the original tweet). Merry Christmas, my friend. I wish you beautiful things and an open mind”Said Blandón.

Netizens quickly began to react and defended the actress. They even mentioned that the connotation “progressive” should not be viewed negatively.

“But why do you think ‘progressive’ is a bad thing? I mean… progressive is progress and still they see it as something ‘horrible’“,” Queen crush them, “You are a talented woman, who does not like that I look for other options according to to their ideas, your very good “or” I love that you put people in their place! Hahaha you give me life. Merry Christmas “, were some of the mentions that the former member of The P-Luche family.

It should be noted that, Regina Blandón has been characterized as a figure in the middle of the show who maintains her private life but who, in turn, also likes to express her opinion freely on issues related to women, such as feminism and abortion.

In February of this year, Blandón was in the eye of the hurricane because he assured that “Bibi”, A character she played for 10 years alongside Eugenio Derbez and Consuelo Duval, was not a pro-life woman. The controversy began when a twitterer asked for his opinion regarding the point of view that his character would have on the subject.

“Of course not. Bibi always investigates, reads, informs herself. A “pro-life” person is not someone who, I believe, investigates, read or inform yourself enough to see that legalizing abortion is a public health issue and to have the right to decide, not of personal beliefs, “he wrote.

Also, in August 2021, the actress reaffirmed her support for respecting the pronouns of each person and raised her voice to give arguments in favor of non-binary people and at the same time justified the use of inclusive language.

“In this account we support la bandita nb (not binary) and we respect their pronouns, ”tweeted the actress who has almost 682,000 followers on the short message social network.

As expected, the 31-year-old actress was the target of attacks from some haters, who told him that he was “Contributing to distort language”However, Regina did not respond to the criticism and continued to retweet messages with the same ideological position as hers.

Regina Blandón came out in defense of inclusive language: “support for the non-binary bandit”

Regina Blandón turned 31: between controversies and her iconic Bibi character, this was her celebration