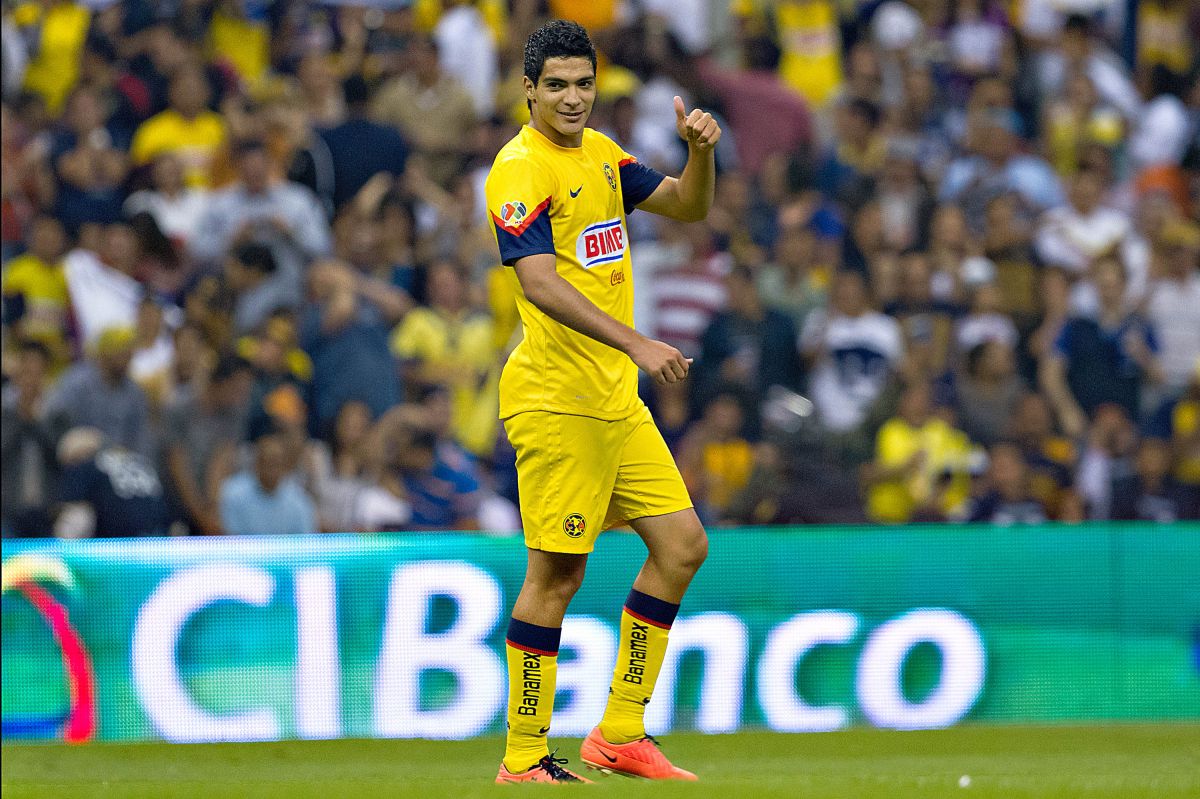 Raúl Jiménez is one of the strikers who make up part of the Mexican National Team, but this would not be all, because The one who now works as a striker in Wolverhampton of the Premier League would not only want this position in his career, but he also revealed that at some point in his career he would like to return to Club América, box that gave him the opportunity to start in football.

Nevertheless, In a chat with the TUDN podcast, La Pelota Al Que Sabe, the striker himself emphasized that this will be in the future, Well, he prefers to stay in European football for several more years before returning to the Nido de Las Águilas.

“I would like to, it is always a possibility, I have said it since I left if one day I have to return, ‘I am delighted‘, is one of the possibilities, if it’s good, go ahead, do it in the best way”.

“Let things flow, if I continue playing here, hopefully for many years, and then I want to get there at 37 years old they’re going to say ‘no, wait for me’ it’s not the same anymore, but you never know what’s going to happen and that things will flow. If it is something that I would like the truth, but we will see.

If we review the contract that links Raúl Jiménez with Wolverhampton of the Premier League we can see how it comes to an end in the middle of 2024, something to he does not bother him, because he considers that he can extend his contract with the Wolves. Furthermore, he emphasized that If he cannot increase his time with the institution, he would like to have action with another shirt in the Premier League.

“Yes, why not… I have this year and another year left on my contract, you never know what could happen Y You don’t have to close the doors to anyone either.We will have to see what is best for one and from there make decisions, but I feel happy, with a lot of desire to continue here”.Raul Jimenez Alonso

You may also like
–Is it one of the most expensive in Concacaf?: What is the value of the Mexican National Team
–Fifa date will not stop Liga MX: games that the Apertura 2022 will have during international matches
–“In Mexico I only play in Pumas UNAM”: Dani Alves responds to the rumors of his departure to Tigres UANL or Club América