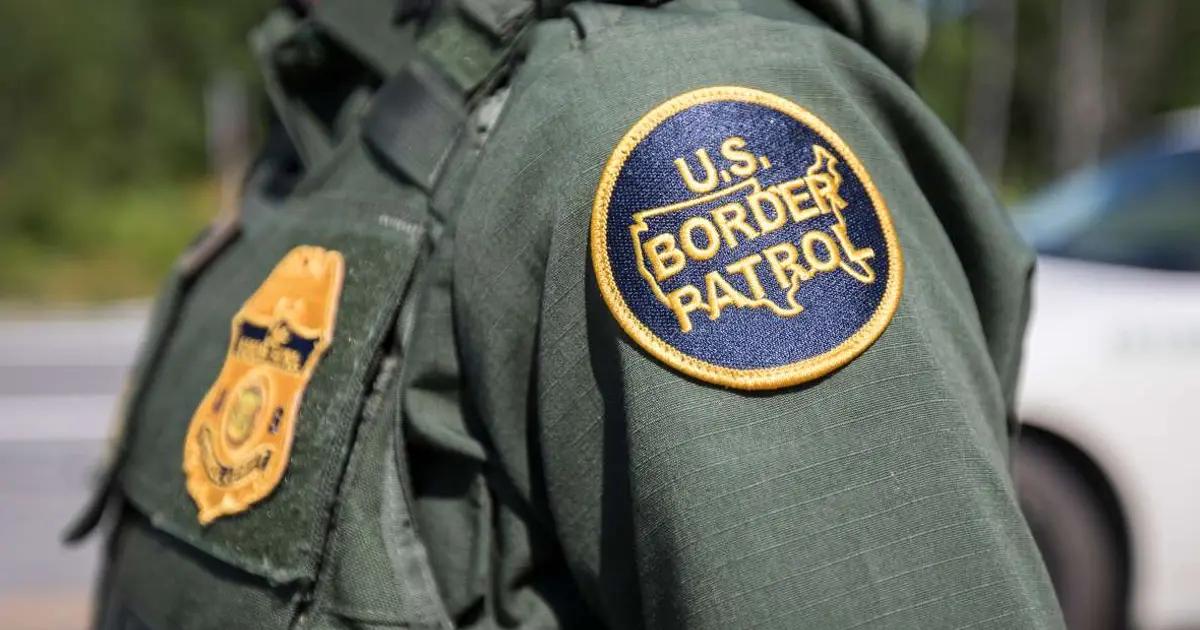 The Inter-American Commission on Human Rights (IACHR) gave the United States government a period of 30 days on Friday to respond with allegations and evidence to a complaint about the death in 2010 of Mexican immigrant Anastasio Hernández Rojas at the hands of the Border Patrol. in San Diego, Calif.

In a virtual hearing, the plaintiffs presented documents, oral arguments and witnesses, with the participation from San Diego, of the immigrant’s widow, María Puga, who lives in that Californian city.

After the hearing of the IACHR, the lawyer Andrea Guerrero, from the Alianza San Diego organization, pointed out at a press conference in that city that the case of the Mexican “is the first, but it will not be the last to be presented” before that organization. of the OAS.

Guerrero declared that in the twelve years that have passed since the death of Hernández Rojas, another 250 similar cases have been added.

The plaintiffs pointed out that in May 2010, more than a dozen Border Patrol officers beat Hernández Rojas to death with repeated electric shocks.

They specified that the Mexican was handcuffed and subdued, with agents kneeling on his neck and back while he begged for help, as was recorded in at least two videos of witnesses with cell phones.

The widow of Hernández Rojas lamented the absence of answers from the US government during the hearing, a situation that the plaintiffs questioned.

“Right now we saw that the government had no words to answer, as it has done in these twelve years; They do not know what to answer, because they know that we are right and that today the truth of what happened was exposed to them,” he assured.

In that sense, Guerrero said that “today is a shameful day for Americans.”

He stated that the Customs and Border Protection (CBP) office is “the greatest threat to human rights in the United States.”

Puga said that it has been a shame that for more than a decade the government continues without responding and without sanctioning the agents involved in the death of her husband.

Hernández Rojas had lived in San Diego County for 25 years, he had a small business with which he supported his family, with five American children.

Lawyer Roxanna Althoulz, from the Berkeley Law organization and who represents the widow of Hernández Rojas, regretted “that the United States behaves in the way that I have seen dictators behave” when representing victims in Latin America.

Althoulz said that he asked the IACHR that if the US government fails to respond to the evidence presented to it at a hearing on Friday, “then that evidence be presumed true.”

The Mexican Foreign Ministry released a statement in which it stated that “the Mexican government recognizes the decision of the IACHR to hold a hearing” on the Mexican.

The Mexican Ministry of Foreign Affairs acknowledged that Hernández Rojas “was beaten and electrocuted by border patrol agents” and that he “pronounces in favor of the use of regional mechanisms created to analyze cases that contain potential human rights violations.”

The audience was attended by local leaders Christian Ramírez and Pedro Ríos, the first activists to support the widow of Hernández Rojas since her husband was hospitalized, but declared brain dead.

Alliance San Diego has indicated that the IACHR must determine whether US officials used state power to kill Anastasio, cover up the crime, and deny his family access to justice.