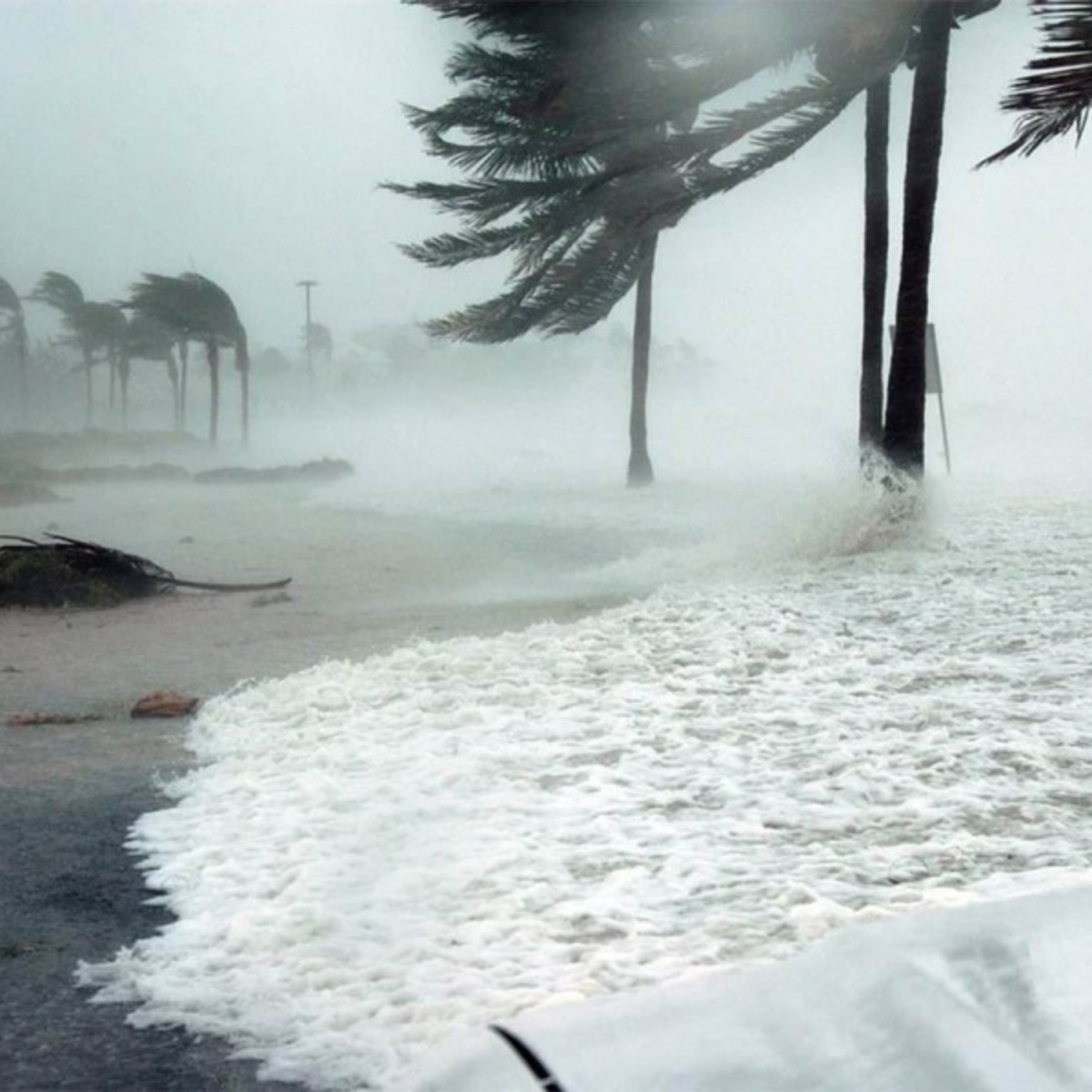 On Friday night at 10:00 p.m. Central Mexico time, the tropical storm ‘Ian’ from tropical depression nine, in the Caribbean Sea.

East phenomenon was strengthened further into the eastern Caribbean Sea on Saturday as it continues on its way to becoming what meteorologists call a powerful category 3 hurricane when I arrive in Cuba.

‘Ian’ stands approximately 625 kilometers southeast of Kingston, Jamaicaand 1,720 kilometers to the east-southeast of the coasts of the state of Quintana Roo, Mexico. Everything indicates that it will threaten Florida early next week.

Storm with the possibility of forming a hurricane

Meteorologists from the National Hurricane Center (NHC) have pointed out that there is still a large uncertainty about Ian’s trajectory in the next 72 hours. As of 2 pm Saturday, the NHC indicated that it will make landfall sometime Wednesday north of Tampa, reflecting another slight push to the west of the track. No matter where Ian heads, high winds and rain can be felt across the state all week.

Ian strengthened noticeably early Saturday morning and, according to the 2 pm weather update, had maximum sustained winds of 45 mph.

For this Saturday, intense punctual rains are expected in the regions of Chiapas and Oaxaca; very strong in areas of Guerrero, Puebla, Tabasco and Veracruz. Strong in Baja California, Baja California Sur, Campeche, Morelos and Sonora.

It may interest you: Increases the probability of a hurricane for Quintana Roo in a few days

On Sunday, Ian is projected to collide with a large body of very hot water, making it a hurricane. The NHC warned that it could intensify very quickly, something that typically happens when a storm builds to at least 30 mph of maximum sustained winds in a 24-hour period.

At present it is believed that Ian would arrive in Cuba as a Category 2 hurricane, with winds of 110 mph, but experts predict that, at that point, it could be a Category 3 hurricane.